7 Of the Most Iconic Images In NASA's Copyright Free Gallery

The National Aeronautics and Space Administration (NASA) has posted all of their photos, animations, and audio recordings online. It's free to look at, free to use, and a lot of fun to discover. To see what you can find, simply type in a keyword and select between pictures, audio, or video.

Visitors can view their entire collection and retrieve audio recordings, images, and videos for personal purposes, such as for use in school assignments or presentations for children and adults alike.

Not only can people enjoy a plethora of footage taken from space, but they can also now repurpose it.

The records include videos from outer space, new perspectives on the sky and planets, explorers, spacecraft flights, NASA activities, and more.

Each display also include details, information, and description behind them.

Here are some of the most iconic images available in the gallery:

The Earth rises above the surface of the moon in this view from the Apollo 8 spacecraft. On the nearside, the lunar landscape depicted is in the region of Smyth's Sea. 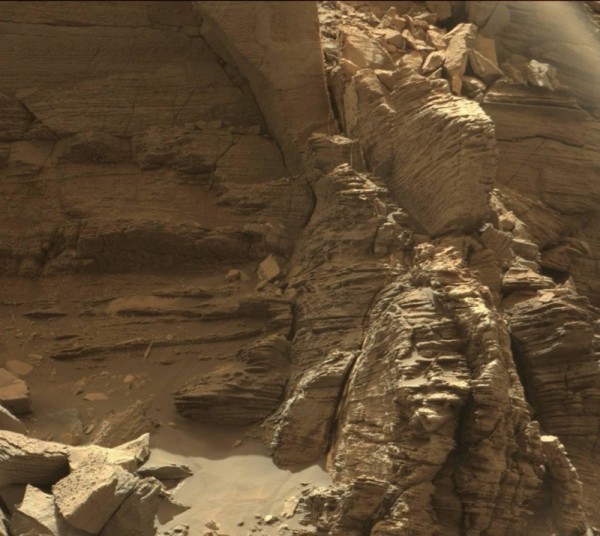 An outcrop of finely layered rocks within the "Murray Buttes" area on lower Mount Sharp as seen from NASA's Curiosity Mars rover's Mast Camera (Mastcam). The buttes and mesas that rise above the ground in this region are eroded relics of ancient sandstone formed when winds dumped sand during the formation of lower Mount Sharp.

Related Article: Earth vs. Mars: How Similar Are They? 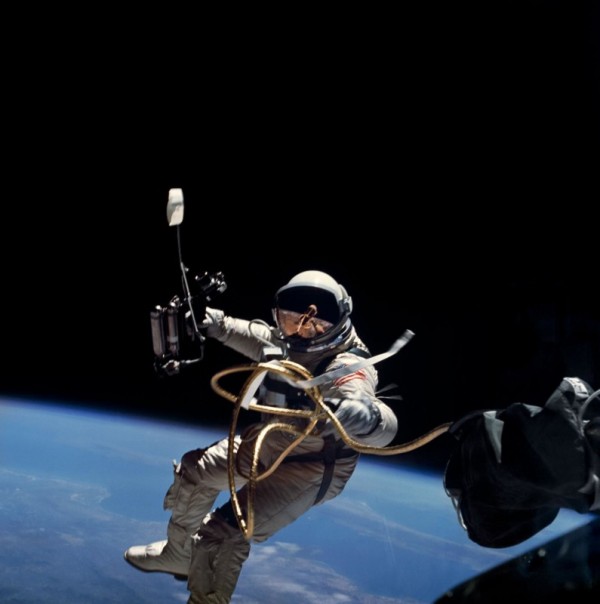 During his egress from the spacecraft, astronaut Edward H. White II, pilot on the Gemini-Titan 4 mission, is seen. To shield him from the sun's unfiltered rays, he wears a shaded visor over his face. White made history as the first American to walk in space. During the third revolution of the Gemini-4 flight, he stayed outside the spacecraft for 21 minutes.

During the first Apollo 16 extravehicular operation, astronaut John W. Young, director of the lunar landing team, jumps from the lunar surface while saluting the US flag at the Descartes landing site (EVA). 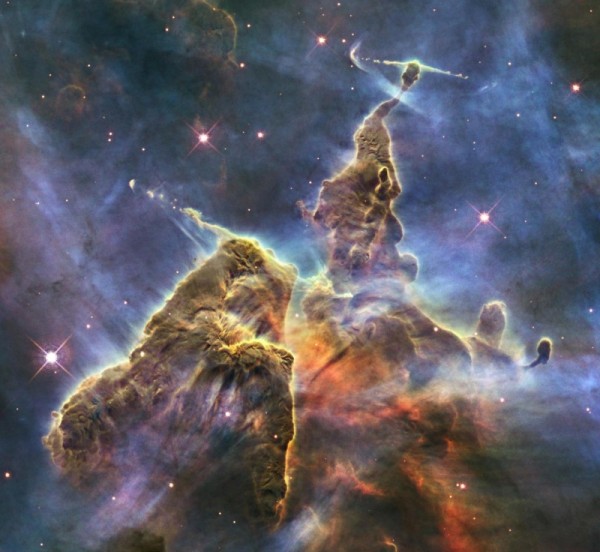 The tumultuous movement atop a three-light-year-tall pillar of gas and dust that is being eaten away by the radiant light from surrounding bright stars in a tempestuous planetary nursery known as the Carina Nebula is captured by NASA's Hubble Space Telescope. 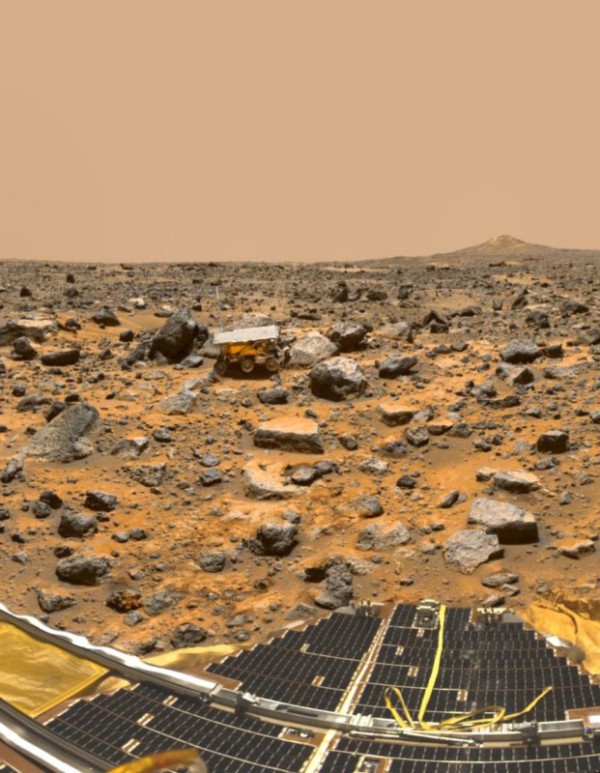 On December 12th, 1997, NASA's Pathfinder rover captured this image of the Martian terrain. 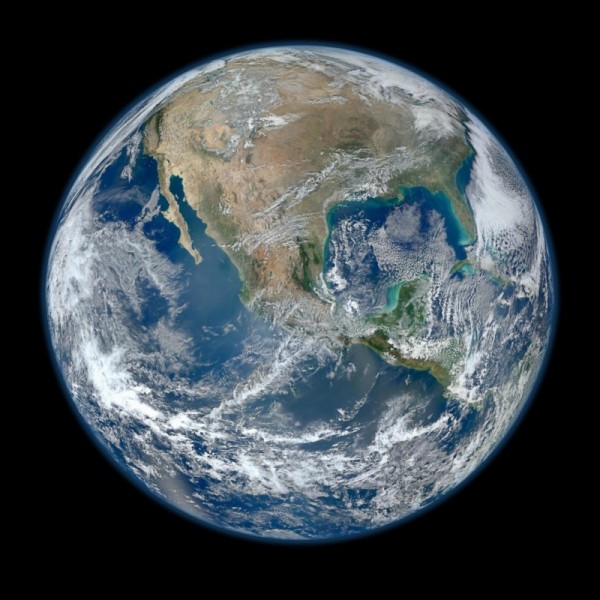 Take a look at one of the most accurate photographs of the Earth ever created. This Blue Marble Earth montage, which was created from images captured by the Visible/Infrared Imager Radiometer Suite (VIIRS) instrument onboard the latest Suomi NPP satellite, depicts many breathtaking details of our homeworld.