Despite being on the planet our whole lives (because we live here), there is still so much that we don't know about the Earth. Because of that, scientists are working non-stop to learn about all the nooks and crannies of our homeworld.

Despite all the mysteries, we also do know quite a lot about Earth already. According to the National Aeronautics and Space Administration (NASA), here are some of the things that we know about the planet: 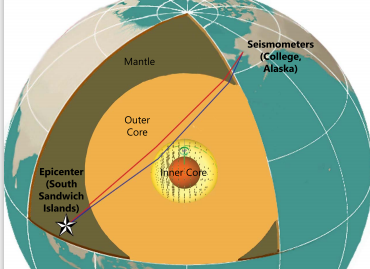 Earth's core is the sweltering, very dense center of our planet. The ball-shaped core lies beneath the cool, brittle crust and the mostly-solid mantle. The core is found about 2,900 kilometers (1,802 miles) below Earth's surface and has a radius of about 3,485 kilometers (2,165 miles).

Dust from the Sahara fertilizes the Amazon rainforest 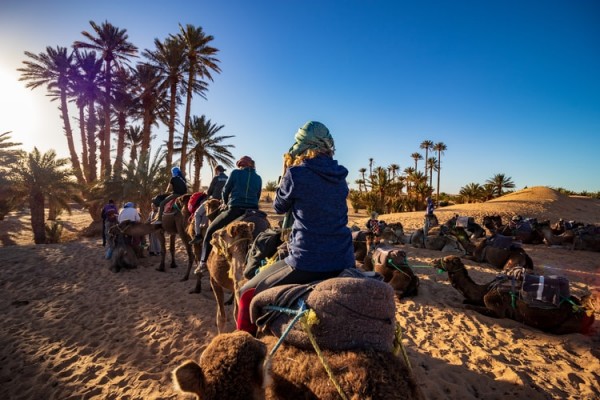 The Sahara Desert is a near-uninterrupted brown band of sand and scrub across the northern third of Africa. The Amazon rain forest is a dense green mass of humid jungle that covers northeast South America. But after strong winds sweep across the Sahara, a tan cloud rises in the air, stretches between the continents, and ties together the desert and the jungle. It's dust. And lots of it.

For the first time, a NASA satellite has quantified in three dimensions how much dust makes this trans-Atlantic journey.

Scientists have not only measured the volume of dust, but they have also calculated how much phosphorus - remnant in Saharan sands from part of the desert's past as a lake bed - gets carried across the ocean from one of the planet's most desolate places to one of its most fertile.

Antarctica: Ice shelves (the floating part of ice sheets) can be as big as Texas 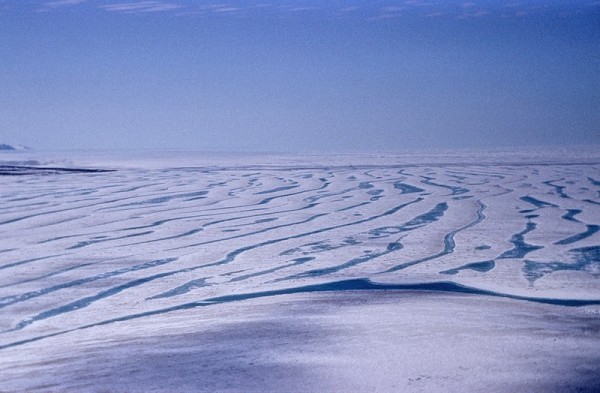 Because they float, they rise and fall with the tide. Floating ice as big as Texas, attached to the Antarctic Ice Sheet, can increase and fall up to ~26 feet!

Ice shelves, the Antarctic and Greenland ice sheets' floating extensions are not merely resting on the ocean waters: they rise, fall, and bend with the tides.

Ultimately, these oceanic motions impact the flow of ice from the glaciers that these ice shelves buttress. Ryan Walker and Christine Dow, researchers with the Cryospheric Sciences Laboratory at NASA Goddard Space Flight Center in Greenbelt, Maryland, recently spent more than a month doing fieldwork in Antarctica to study its influence on tidal movements on a small, little-studied ice shelf.

Melting ice on land makes its way to the ocean 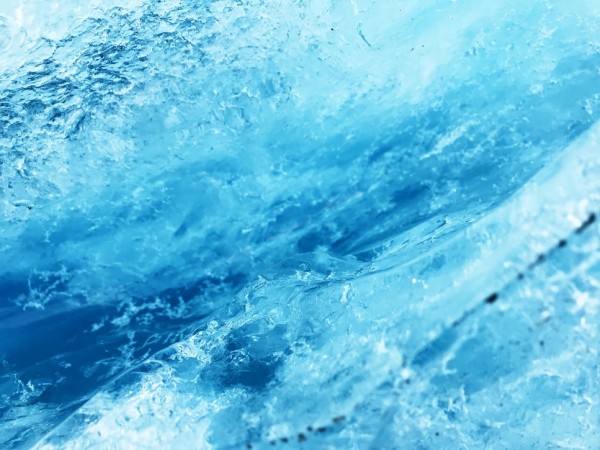 As polar glaciers melt, the water sloshes to the equator, which can actually slow the Earth's spin.

The Earth rotates about its axis once a day, but it does not do so uniformly. Instead, the rate of rotation varies by up to a millisecond per day.

Conversely, the Earth's orbit's rate will decrease if its mass is moved away from the rotation axis.

Even though it looks flat, the ocean isn't level

The surface has peaks and valleys and varies due to changes in the height of the land below, winds, temperature, saltiness, atmospheric pressure, ocean circulation, and more.