As suggested by Einstein, general relativity sets a speed limit on all matter in the universe, prohibiting acceleration from below to above the speed of light.

According to a new report published in the peer-reviewed journal Classical and Quantum Gravity, an independent group of physicists, inventors, and engineers known as Applied Physics recently suggested the first concept for a physical warp drive. 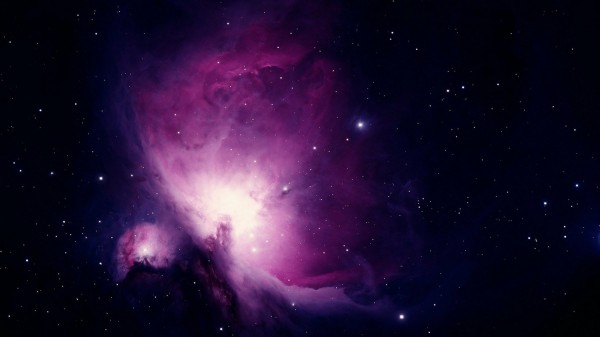 While this could make warp drive more than science fiction, it's best to take the current research with a grain of salt. Even if warp drive is now mathematically conceivable, there's no idea how long it will be before humanity can use it to drastically minimize the time it takes to travel between stars - the calclosest of which would take roughly four years to pass at light speed.

After working closely with renowned warp field dynamics experts, Applied Physics has announced the first physical warp drive model, with endorsements from renowned theoretical physicist Miguel Alcubierre, whose warp drive engine model served as the base of this study.

According to a press release, "most people in the field of science are aware of the Alcubierre Drive and assume that warp drives are unphysical because they require negative energy," according to Alexey Bobrick, a scientist, and astrophysicist at Lund University. "However, this is no longer the case."

"We followed a different course than NASA and others, and our study has shown that there are many other classes of warp drives in general relativity," Bobrick explained. "In fact, we've created new forms of warp drive solutions that don't need negative energy and, as a result, are physical."

The promise of technology portrayed in science fiction literature and films influenced many physicists, engineers, and scientists. Not only is warp speed a testament to the human potential to envision a more futuristic future, but so are site-to-site teleportation, wormholes, time travel, and other fictional theories about what natural science might one day make possible.

From Fiction to Reality 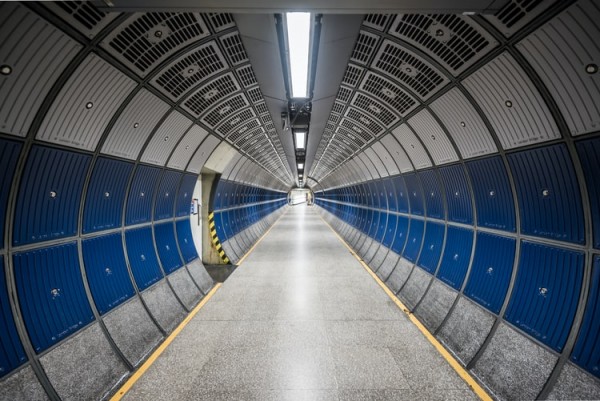 The idea that these innovations aren't true is a sad aspect for most professional scientists and engineers. On the other hand, warp drives are one of the most plausible concepts that science fiction shows like "Star Trek" have provided.

Warp drive is a method of propulsion used in science fiction literature, television shows, and films that enable spacecraft to fly faster than the speed of light, or superluminally, by warping and deforming the structure of space-time around the vessel.

This concept isn't as far-fetched as it might appear; after all, mass does the same thing, and we call a gravity well when enough mass is gathered in one spot. We would be able to fly further than the speed of light if we could "bend" or distort space-time structure in the right direction, contracting it in front of a spacecraft while extending space-time behind it.

Alcubierre's warp engine principle is based on this. However, it necessitates a significant volume of harmful energy, which does not exist. And if it did, it wouldn't justify how a body could move faster than light. 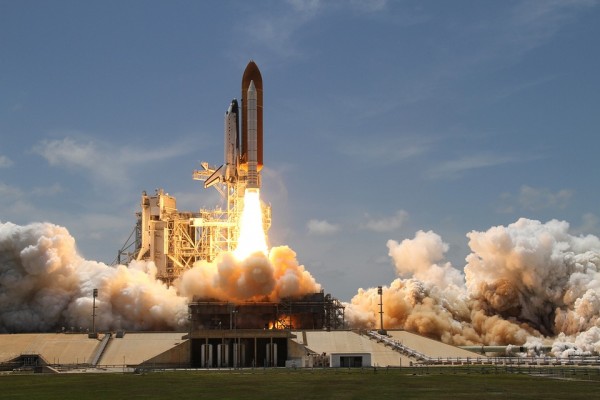 According to Einstein's general theory of relativity, an object cannot travel from below to above the speed of light because it requires an infinite quantity of energy. However, Einstein's speed limit only applies to objects in space-time, not the fabric of space-time itself, which can bend, extend, or contract at any rate.

To escape this paradox, the study recommends pushing only the warp bubble itself at faster-than-light speeds rather than the spacecraft and passengers since space-time will expand and compress at any speed. Although this is an interesting scientific discovery, the authors of the paper confess that we really don't know.

However, this gives a much more stable statistical framework for learning warp drives. The next step is to measure the amount of energy necessary to obtain the desired acceleration. Importantly, the study authors reveal that if riders are seated next to one another rather than in a straight line, the Alcubierre drive would require considerably less energy - equivalent to a penny flying face-first instead of a gliding frisbee.