Earth vs. Mars: How Similar Are They?

By observing the parallels and distinctions between it and the other terrestrial planets, especially Mars, scientists obtain a better understanding of Earth. 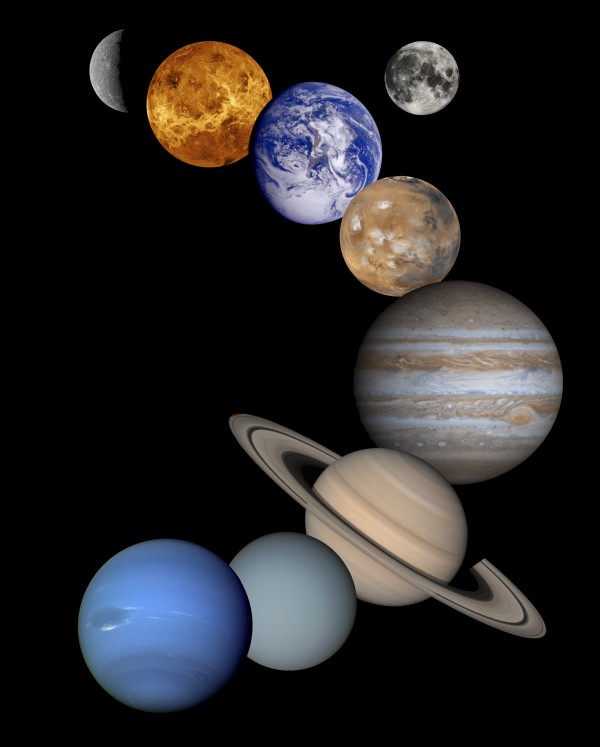 (Photo : Wikimedia Commons)
This Sunday, watch out for a spectacular show in the early morning skies. In one of rare occurrences, planets mercury, Venus, Mars, Jupiter, Saturn and the crescent moon will be close and bright enough to be seen by the naked eye on early morning of July 19.

Besides Earth's sister planet Venus, Mars is the second nearest planet to Earth, with an estimated distance of 225 million miles from the farthest and closest points in its orbit. The main parallels are in the axis, length of the day, and seasons between the two planets. They vary considerably from each other in other ways.

Over the past few decades, though, scientists have come to understand a great deal about Mars' culture, which has also altered this understanding.

It is known that, while Mars can be very cold, very dry, and very inhospitable at the moment, this has not always been the case. What's more, the Earth have come to see that Mars and the planet are also in their present state and still have a lot in common.

Similarities in scale, orientation, shape, chemistry, and even the appearance of water on their surfaces occur between the two planets. That being said, they still have several main variations that will make life on Mars a major challenge, an increasing worry for many humans (looking at you, Elon Musk and Bas Lansdorp!).

Let's take a look at these comparisons and the discrepancy in an organized manner, shall we?

Related Article: NASA's Next Mars Rover Is Taking A Small Helicopter Along For The Ride 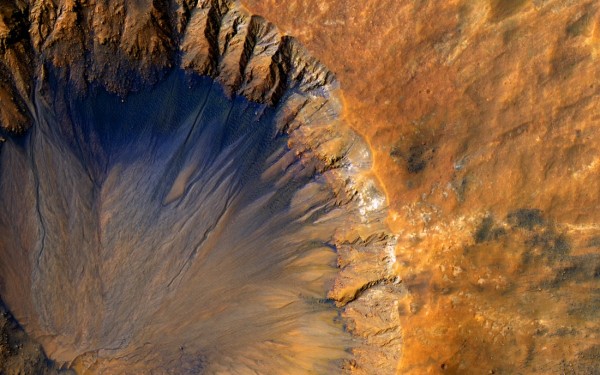 The Earth and Mars are very distinct in terms of their scale and density. Earth is the sixth largest and the most massive planet in the solar system and the largest of the terrestrial planets, with an estimated radius of 6371 km and a mass of 5.97x1024 kg. Meanwhile, at its equator, Mars has a radius of about 3,396 km (3,376 km at its polar regions), equivalent to around 0.53 Earths. Its density is 6,4185 x 1023 kg, though, which is around 15 percent that of Earth's.

The axial tilt of Mars is somewhat similar to that of Earth, being 25.19 ° tilted to its orbital plane (whereas the axial tilt of Earth is just over 23 °). This suggests that Mars often faces changes in seasons and temperatures close to Earth's.

When it comes to their basic compositions, Earth and Mars are similar, provided that they are both terrestrial planets. This suggests that both are distinguished by a thick metallic core and a less dense layer overlying mantle and crust (like silicate rock).

The density of Earth is greater than that of Mars-5.514 g/cm3 relative to 3.93 g/cm3 (or 0.71 Earths), suggesting that the central area of Mars comprises more light elements than Earth's.

Both planets have a silicate mantle and a surface layer of dense material covering their cores. The mantle of the Earth, composed of an upper mantle of mildly viscous content and a harder lower mantle, is about 2,890 km (1,790 mi) thick and consists of iron magnesium-rich silicate rocks. The Earth's crust is 40 km (25 mi) thick on average and consisting of rocks rich in iron and magnesium (i.e., igneous rocks) and granite (rich in sodium, potassium, and aluminum).

The Planet and Mars are in stark contrast to each other when it comes to magnetic fields. On Earth, relative to the planet's rotation, the dynamo effect produced by the rotation of the inner center of Earth has the currents believed to cause the magnetic field. This field's existence is of extreme significance to both the planet's atmosphere and, as we know it, to life on Earth.

The Earth and Mars are also comparable in that they each have orbiting satellites. In the Earth's case, there is nothing other than the Moon, our sole celestial satellite, the cause of Earth's tides. Since ancient times, its presence has been recognized, and it has played a significant role in the mythological and astronomical practices of all human cultures. Furthermore, their height, mass, and other characteristics are used as a reference point when assessing other spacecraft. 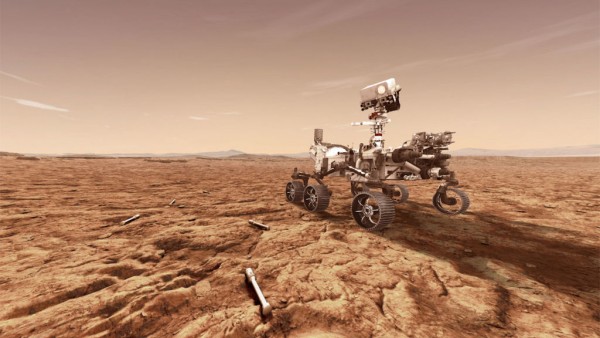 If human beings still wish to live there, all these variables will have to be discussed. Although some factors may be possible to work with, some may have to be overcome or adapted to.

And we're going to have to rely very heavily on our technologies for that (i.e., terraforming and geoengineering). Best of luck to those who want to go there someday and are not planning to return home!