Finnish town Lahti residents are given rewards such as bus tickets, coffee, or cake should they have reduced carbon emissions.

The initiative was made possible because of a project called "Citicap," funded by the EU. A Lahti resident is provided with an app that allows them to track carbon emissions as they move around: whether they are driving a car, using public transport, riding a bike, or walking.

A "carbon allowance" is allocated for each person every week. The app tracks the carbon emissions from the user's mobility. Users with less than their allocated carbon allowance are rewarded with "virtual euros."

These rewards may be used for swimming, getting free bus tickets, free bike lights, or a slice of cake and even a coffee.

For a highly dependent town on cars, the project aims that by 2030, the use of vehicles in Lahti is reduced by sustainable transport modes into half. For now, Lahti scores 44 percent. 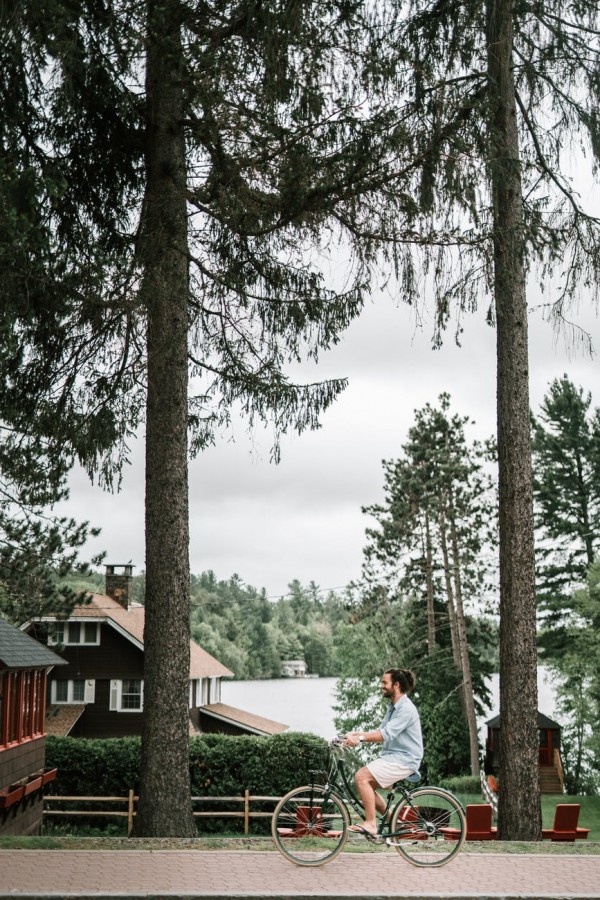 (Photo: Pexels)
Residents of Finnish town Lahti are given rewards such as bus tickets, coffee, or sliced cake should they have reduced carbon emissions.

Each participant is allocated a weekly carbon "budget" based on their circumstances.

According to the project's head of research, Ville Ususitalo, an average person in Lahti emits 21 kilograms (46 pounds) of CO₂ in a week, and the app hopes to reduce these by encouraging users to use public transport or by instead to cover 12 miles of their usual travel.

Researchers are trying to figure out if huge rewards could encourage citizens not to use their cars more often.

"It's possible to earn two euros if your mobility emissions are really low," Uusitalo said. The project, however, plans to increase the amount tenfold in autumn.

READ ALSO: Packaging Makes Up 33% of Plastic Waste, but What Other Types Contribute to Its Accumulation?

The project aims to develop an innovative method to encourage eco-friendly behavior using a personal carbon trading system that may be replicated in other cities.

According to Anna Huttunen, the Citicap project manager, CitiCap has gained interest in Europe, the U.S., and Canada. It is patterned from the EU's carbon trading system scheme.

In the mentioned scheme, companies and governments are provided with carbon credits and are using more than their allocated amounts must pay, or they can sell any surplus should they emit less.

The lockdown led to a dramatic drop in car journeys. Thus, the app's impact cannot be assessed yet, but the project will continue collecting data next year.

For now, the project reports that 2,000 residents have downloaded the app, while 200 are active users at a time.

The project shows that residents found it interesting to track their emissions, Huttunen said.

However, some critics raise the privacy implications of the app as it records all their travel. But City council worker Mirkka Ruohonen, an active app user, says, "I think all the apps that I use collect some information."

Huttunen assured that the app meets the EU's data regulations, and external parties are not allowed to analyze the data.

The app creators hope that rewards such as this can help people reduce other carbon-emissions such as food and other consumptions in the future.

Lahti is eyed to be awarded as the "European Green Capital" for initiatives such as this.

READ NEXT: How Hang Drying Clothes Can Help Save the Planet from Climate Change