World's Largest Green Hydrogen Power Plant to Be Operational by 2023 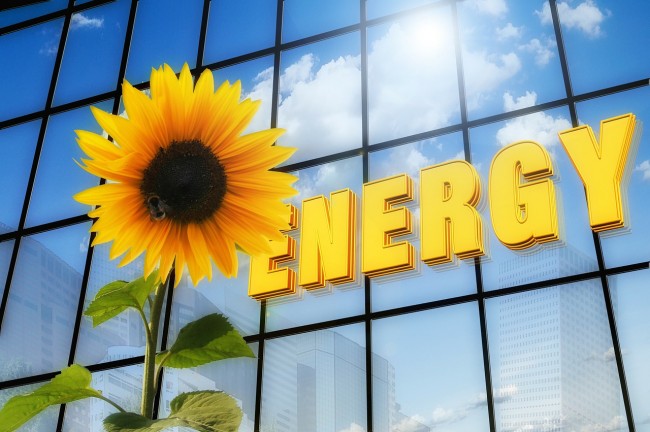 A plan to create a waste converting plant is now underway to produce green hydrogen and reduce greenhouse gas emissions. In Lancaster in California, SGH2 Energy Global will be employing technology to double or triple carbon reduction compared to renewable energy and electrolysis.

In addition, the process is cheaper by a factor of 5 to 7.  It is also competitive in cost when compared to "gray" hydrogen made from fossil fuel, which is the source for the majority of hydrogen being used today. Recycled paper and plastics will be gasified at 7,000ºF and then converted into hydrogen.

SGH2 chief executive Robert Do says their hydrogen will be used in transportation, although it is also applicable for generating electricity. It has many purposes. SGH2 is a global pioneer in initiating a large-scale plant for green hydrogen production, generating at least 1.1 tons of green hydrogen daily or 380 tons in a year.

This is almost triple the currently existing and planned facilities for green hydrogen. The venture will process a yearly waste volume of 40,000 tons, mostly from Lancaster, saving the city 50 to 75 dollars per ton in costs to operate landfills.

Construction starts in 2021; it is expected to fully operate by early 2023. Five acres and a 55-million dollars are needed. Its goal is to supply 100 fueling stations in California, and eventually 1,000. R. Rex Parris, Lancaster's mayor, says they want to be the world's capital for alternative energy. It will solve the challenges of climate change as well as waste and plastics problems.

Decarbonization can be achieved with green hydrogen. According to Bloomberg NEF, 24 percent of global demand for energy can be met by the year 2050, with carbon dioxide levels reduced by 34 percent and at an acceptable cost.

Hydrogen is a non-pollutant, and it is renewable and abundant. A car with a fuel cell running on hydrogen only has water vapor as its by-product. Storing hydrogen, however, is difficult, and moving it through pipelines is more expensive by roughly 30 percent compared to moving natural gas.

Do, however, explains that a gasoline-powered car only has 30% efficiency, while the efficiency of fuel cell hydrogen cars is 75 percent. The improved mileage is justifiable. This technology is currently used for forklifts and telecommunications infrastructure. Toyota, Honda, and Hyundai are now making these cars. Federal Express runs a delivery truck utilizing this technology in New York; its range is 240 kilometers per full tank.

According to Dr. Do, a hydrogen car's tank and fuel-cell stack only have 10 percent the weight of the battery of electric vehicles. Meanwhile, one full charge can run electric cars for 225 miles, while hydrogen cars run double that distance at 500 miles. Dr. Do says that this will also benefit long-range buses and trucks. All that is needed is the hydrogen pump for a charging time of 15 minutes.

CHECK THIS OUT: Plastics to Fuel: Experts Talk About Feasibility

According to the United States Environmental Protection Agency, transportation, and electricity contribute to 28 and 27 percent of greenhouse gases released into the environment.

The success of the Lancaster plant will increase hydrogen demand worldwide. It may be the critical step that can help attain our targets for global climate and in achieving a decarbonized economic system.