Tropical Atlantic is anticipated to stay calm for the predictable future, but in the East Pacific, it's not the same story, as AccuWeather forecasters reveal that in a short time multiple hurricanes will likely be spinning in the basin. 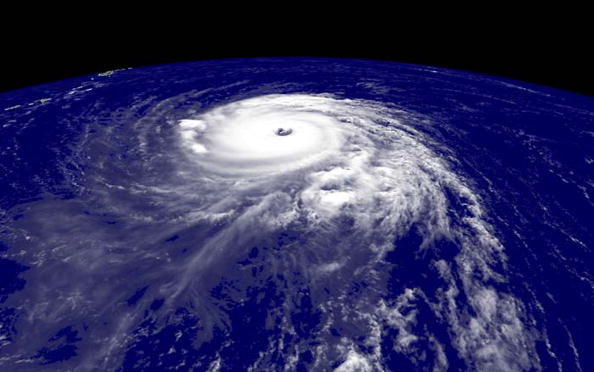 The East Pacific was without any activity for almost two weeks following the dissipation of Enrique in the Gulf of California on the 30th of June. This was not the same Wednesday morning, Tropical Depression 6-E developed to the south of Mexico and rapidly strengthened to Tropical Storm Felicia. Not up to 24 hours following that, Felicia became a hurricane. As yet this season, the only two hurricanes in the East Pacific are Enrique and Felicia. Still, there are some dissimilarities between both.

While both Enrique and Felicia intensified to hurricanes within 24 hours of being classified as tropical systems, Enrique revolved northward in the direction of Mexico and it brought powerful winds and heavy rain. In Mexico, no direct impacts are expected from Felicia, but some effects will still take place.

AccuWeather Senior Meteorologist Rob Miller said along the coast of Baja California Sur, Felicia will produce great swells and rough surf. Adding that shipping interests in the region will come across dangerous seas.

Felicia is already more powerful than Enrique, which peaked at Category 1 strength. Felicia was already a Category 3 storm as of early Friday with the highest sustained winds of 115 mph and is predicted to become more powerful.

Due to this, Felicia became the season's first major hurricane in either the Atlantic or East Pacific basins. A maximum sustained winds of 111 mph or above is attained by major hurricanes.

Felicia was around 900 miles southwest of Baja California, Mexico, as of 2 a.m. PDT, and slowly in motion at a speed of 9 mph. Friday morning, Felicia may intensify a little more but it is anticipated to remain steady in intensity later Friday and start weakening afterward. 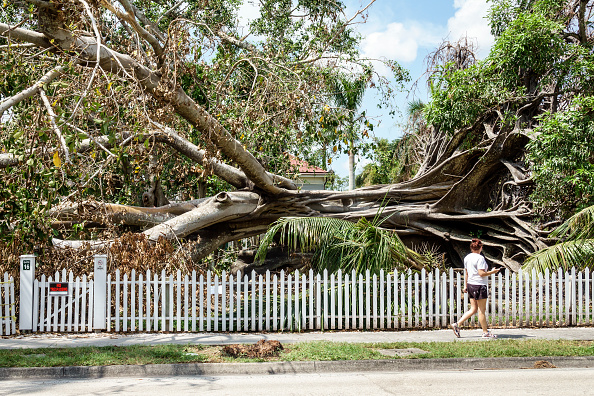 Tropical Development in the East Pacific

Miller explained that Felicia will start running into drier air and some marginally cooler waters. However, the weakening process is anticipated to be gradual since the storm will be heading to the west and not turning to the north. This will make Felicia remain over slightly warm waters.

AccuWeather Senior Meteorologist Alex Sosnowski stated: "If the track is even far way to the south, its intensity may not change for long."

The temperature of the ocean is less high farther to the north, which would make the hurricane diminish quickly and fall apart, similar to what happened to Enrique.

Apart from Felicia, AccuWeather meteorologists are keeping an eye on a second region for tropical development in the East Pacific. A region of showers and thunderstorms some hundred miles south of Mexico, to the east of Felicia, will possibly develop over the weekend.