Many US regions have drinking water exposed to high amounts of arsenic.

The national study on public water systems in the country discovered that levels of arsenic are not the same, despite the latest implemented national regulatory standard.

Study assessed the differences in the arsenic content of public drinking water, separating them by subgroups geographically.

It was conducted by scientists of the Mailman School of Public Health at Columbia University, who confirmed the presence of inequalities in arsenic exposure in particular socio-demographic sub-groups over time.

Water systems in populations that rely on groundwater and serve smaller communities in the region of the Southwest and Hispanic communities are more affected and more likely exceed maximum containment levels, which is an environmental justice issue. 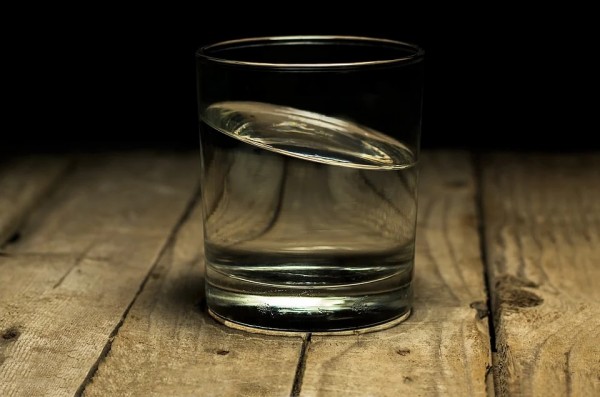 (Photo : Pixabay)
A new study found that many US regions have drinking water exposed to high amounts of arsenic.

Dr. Nigra said that there have not been any systematic studies in drinking water exposure inequalities. Their study findings have identified the communities which are in urgent need of more protective measures.

The researchers sought to identify those subgroups who are exposed to arsenic concentrations in the water at levels over 10 μg per Liter even after the maximum arsenic levels have been set.

The element arsenic is highly toxic and carcinogenic. A lot of aquifers in the US are contaminated by it. Earlier findings by the research team showed how the reduction from 50 μg/L down to 10 μg/L could prevent approximately 200 to 900 cancer diseases each year.

Arsenic concentrations in the drinking water were high for many socio-demographic subgroups, particularly Hispanics, the Southwest, Central Midwest, and Pacific Northwest. Smaller populations that rely on groundwater also tend to have higher concentrations of water arsenic.

Water systems not complying with arsenic MCL in the Southwest was 61 percent; 95 percent in groundwater; 1,102 persons on average in smaller populations; and 38 percent in Hispanic communities.

According to Navas-Acien and Nigra, the study helps address concerns for environmental justice as well as informs regulatory action and health interventions needed for eliminating these inequalities.

They are urging for the continued funding of the state and federal government for better technical assistance and infrastructure support for these smaller public water systems so as to reduce exposure inequalities and protect the many vulnerable communities in US regions that are affected by the elevated levels of arsenic in the drinking water.

READ NEXT: Speculations of California Water Scarcity Cause Trading of Futures

Check out more news and information on Potable Water on Nature World News.