Jasper, an 8-year-old red fox, possesses an ability that no other red fox has. 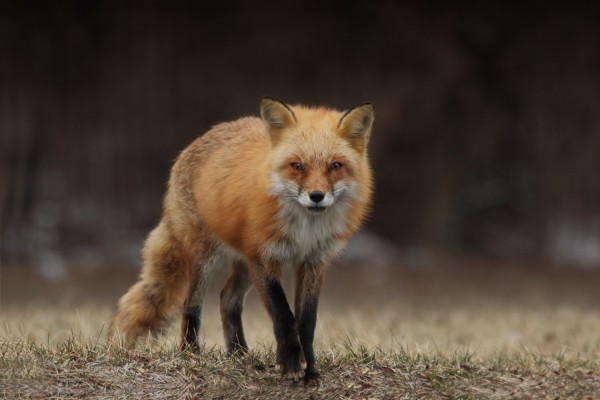 Jasper not only has the critical role of educating visitors at Lakota Wolf Rescue about foxes like himself, but he also has a unique skill that few other foxes have.

According to AccuWeather's Jillian Angeline, Jasper, who lives at the Lakota Wolf Preserve in Columbia, New Jersey, can reliably predict winters using his coat and tail.

In August, he began to grow a coat that was fluffy and thick, much like his tail.

"It was his second winter, and I was astounded at how thick his coat and tail had grown, "The owner of the Lakota Wolf Preserve, Becky Mace, told Angeline.

"Normally, they don't do that until November or December, so if he wears a silver coat over his black coat, there will be snow, a lot of snow." "she stated

Tail as a Tool

Mace said that the length of his tail is a predictor of how mild the winter would be. She claims that the thicker his tail becomes, the colder the winter becomes.

"The next winter was mild, so he only put in half the size," Mace said.

Related Article: After Losing Half of its Trunk in a Poacher's Trap, Baby Elephant Tragically Died

Unfortunately, Jasper may only have one more winter after being diagnosed with bladder cancer, leaving the Lakota Wolf Rescue team "heartbroken," according to Mace.

Jasper will shortly start doing chemotherapy treatments with the supervision of an oncologist. Still, Mace warned Angeline that if he failed to manage the treatments properly, she would be forced to make a tough decision, which she described as the "worst part of the job."

"When you lose one, it's the saddest part of the job," she remarked, "but then people ask why you keep doing it?" 'Because it serves a function in educating people about animals and demonstrating how amazing they are."

Every day, Jasper assists the Lakota Wolf Rescue team in sharing that message with children and other visitors, where he can display the actual character of foxes to them: playful, friendly, and cunning. Humans can learn something from foxes like Jasper, according to Mace.

"They like having a good time." "I believe we should all follow in his footsteps," Mace said. "Life is hard, life is short, life is hectic, but have fun while you can." "That's a fox," says the narrator. 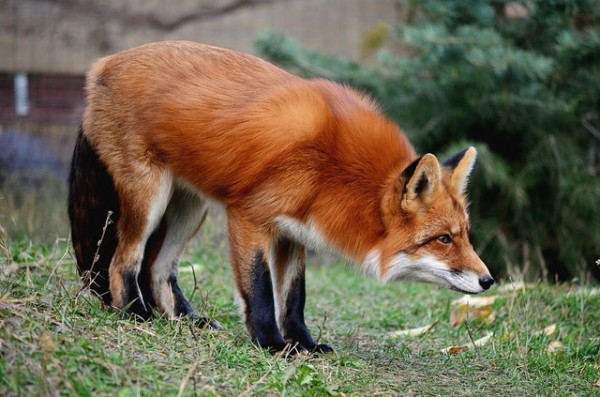 Foxes do not go into hibernation. Low temperatures do not affect their daily activity. On colder days, foxes may lie in the sun for a while to warm up, but only severe storms will force them to seek cover.

Foxes have a thick winter coat, so their behavior in the cold is similar to that of any other season. The animals spend most of the winter hunting or foraging, so they don't require a cave until mating season. A fox lying in the open beneath a layer of new snow is not unusual.

Because foxes do not hibernate, they spend the winter mating and rearing their young. From January until the first weeks of March, they breed. Male and female foxes hunt and care for their young together until they are around six weeks old.