A new study about poisonous components identified as PFAS are found in over 42,000 locales across the United States. 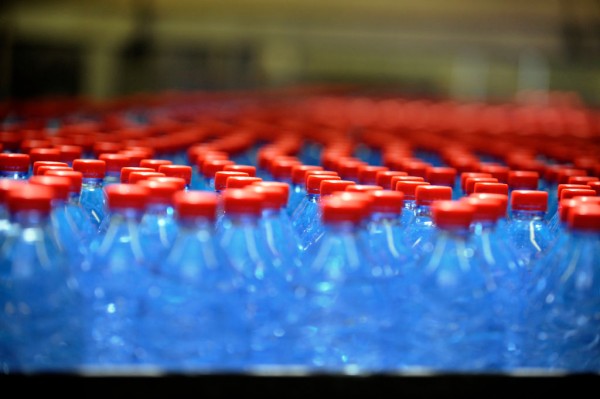 Toxicity from PFAS appears to impact everyone, from wealthy to those living near commercial buildings. Further study is desperately required to determine places wherein water contamination poses a larger risk to human health to inhabitants.

The findings were authored in a specialized edition of the American Water Works Association's Water Science journal, which focused on the most recent PFAS findings. While compounds accumulate in the bodies but never break down in the environment, PFAS are known as "forever chemicals."

"PFAS pollution is capable of harming every neighborhood in the United States, but those residing close or downstream from industries are more at jeopardy," said David Andrews, Ph.D., the report's principal investigator and a chief researcher at EWG.

"Our study uncovered a wide range of possible pollution sources. It also gives us a basis for designing where and what to examine so that we can stop releasing things into the wild" Andrews added.

EWG-commissioned testing of groundwater specimens around Northern Virginia in March found PFAS chemical content that were substantially worse than earlier disclosed for other sections of the Washington, D.C., metropolitan region.

PFAS pollution is frequent at several various kind of areas, according to research papers based on information from California and Michigan, and extensive monitoring for PFAS in wastewater is critical.

In one of his interviews Andrews stated, "The findings from places like Michigan demonstrate that there are many numerous angles of PFAS in groundwater."

Several formerly undiscovered PFAS were discovered in waters stream from production plants and from PFAS consumers all across United States, confirming the necessity for comprehensive examination of commercial sites across the full family of PFAS chemicals.

PFAS are the most pervasive hazardous chemicals on the planet, having been found everywhere from drinking water to foods, packaged food, and hygiene products. They can be detected in the blood of anyone on the planet, even young newborns.

PFAS compounds in water supply were related to immune response inhibition, as well as an increased cancer risk, higher cholesterol, or reproduction and cognitive damage, along with other severe health issues.

Controlling PFAS contamination in groundwater and potable water is still a major problem across the country. However, it is one that may be satisfied via extensive testing of ground and water supplies, as well as effluent from suspected PFAS origins.

The Biden administration should also make advantage of the EPA's authorities to control as many commercial PFAS emissions as feasible.