On September 19, 2021, a volcano on the Spanish Canary Island of La Palma erupted, causing the evacuation of 5,000 people from their houses in nearby communities. 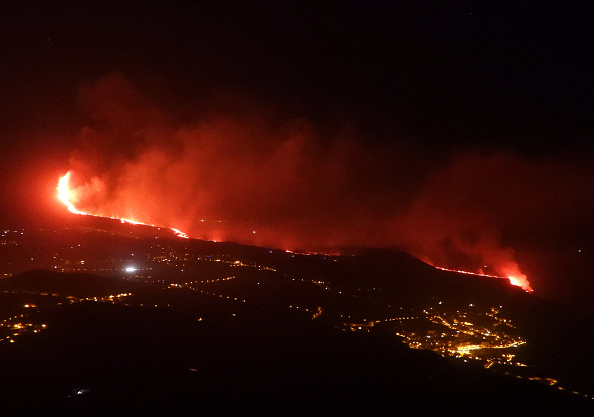 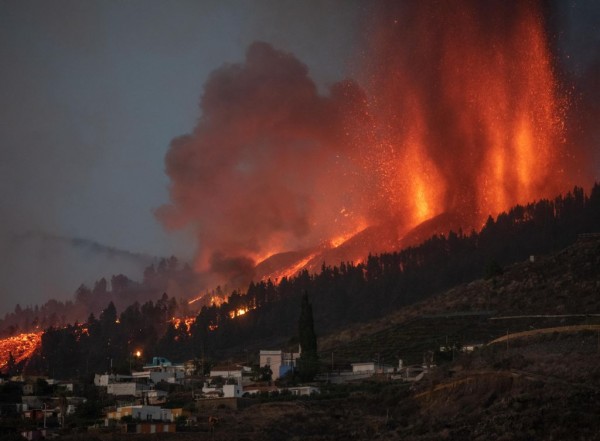 It was the volcano's first eruption since 1971, and it raised worries of a mega-tsunami throughout the east coast of North America.

As of October 10, 2021, molten lava chunks, the size of three-story houses, are pouring down the Spanish island's slopes. Yet, more than three weeks after the volcano's initial eruption, the island is still trembling.

Is the eruption of the La Palma volcano likely to create a tsunami on America's east coast?

Because of the volcanic explosion in Europe, a tsunami is unlikely to impact the east coast. However, this hasn't stopped the propagation of dread.

These concerns and assumptions are based on research published in the journal Geophysical Research Letters in 2001.

According to writers Steven N. Ward and Simon Day, "geological data shows that during a future eruption, Cumbre Vieja Volcano on the Island of La Palma may undergo a catastrophic failure of its west side, sending 150 to 500 km3 of rock into the sea."

Tsunami-sized waves would "cross the whole Atlantic Basin" and smash the east coast of the United States, with waves reaching 100 feet or higher.

Even if a major portion of the mountain were to collapse, the concept that the impact's waves would spread across the Atlantic basin seems improbable.

"The potential of mega-tsunami production from catastrophic flank collapses of island stratovolcanoes has been considerably exaggerated," says George Pararas-Carayannis, editor of the journal Science of Tsunami Hazards.

In 2002, Pararas-Carayannis published his analysis, pointing out the flaws in the 2001 report and assuaging everyone's worries.

All of this indicates that the figures Ward and Day used were erroneous inputs based on assumptions they made for a never-before-seen event and "led to overestimations of tsunami far-field impacts."

According to Janine Krippner, a volcanologist with the Global Volcanism Program, the public's dread of a potential mega-tsunami speaks to a far broader concern.

"Researchers have disproved this hypothesis, yet it is now popular. Why? "We are drawn to what terrifies us, even if it isn't genuine," she said to Newsweek. "Headlines convert even the tiniest sliver of truth into an enticing boogeyman, inflicting real tension and suffering all across the world."

Fortunately, the National Tsunami Warning Center has determined that the East Coast is not at risk of a tsunami based on all available data, including sea levels.

The most notable recent tsunami to impact the east coast occurred in 1929, when a magnitude 7.2 earthquake struck Newfoundland, Canada.

A subsurface landslide may have generated most, if not all, of the tsunami's energy, yielding 2-7 meter run-ups around the coast of Newfoundland. However, it was recorded as far south as South Carolina.

The Lisbon earthquake of 1755, which had a magnitude of 8.4 on the Moment Magnitude Scale, produced waves that extended across the Atlantic Ocean but didn't exceed 1 meter in length.

A few instances of minor tsunamis have reached the east coast following Caribbean earthquakes, all less than 1 meter in size, similar to the Gulf Coast.

There's little need to be concerned about a mega-tsunami hitting the east coast due to this volcanic eruption, although it is possible.