Volcanic Eruption on Land May be Disastrous, But it Can Also Enrich Ocean Ecosystem

The volcanic eruption on La Palma in the Canary Islands makes us clearly remember the destructive power nature holds. But, as it causes damages on land, it could possibly be a blessing for marine life. 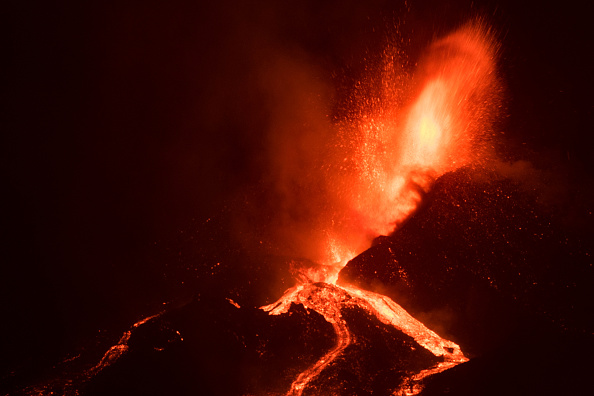 On Tuesday night, when the lava gets to the sea close to the La Palma marine reserve, every aquatic creature that wasn't able to move out of danger was killed immediately.

However, not like on land, which lava leaves lifeless for decades - with forest not coming back for over a century -  research reveals aquatic creatures returns within a short period of time and in good shape.

A study carried out by researchers at the University of Las Palmas in Gran Canaria and the Spanish Institute of Oceanography covers the aftermath of Tagoro which is a volcano that exploded underwater just off the closeby island of El Hierro in the year 2011.

For close to six months, the eruption continued, causing such extreme alteration in acidity,  temperature, and chemical composition of Mar de las Calmas marine reserve water which led to the death of every life in the area which is well-known for recreational diving.

The researchers discovered that within three years, excluding a 200-metre radius from the crater, the whole submarine volcano was filled with life. And not only basic forms of life like phytoplankton, but creatures from the ocean surface to the seabed, including grown-up fish, octopus, and squid.

The biomass of phytoplankton was actually bigger than the times the eruption hasn't taken place. However, despite the fact that there was more of it, there was a decline in biodiversity.

An oceanographer at the University of Las Palmas in Gran Canaria, Carolina Santana González said: "The lava is rich in iron, as well as magnesium and silicates, and this supplies nutrients to the water.

This happens almost immediately. The lava fertilises the water and the area recovers in a short space of time. In the case of El Hierro, it had almost completely recovered within three years." 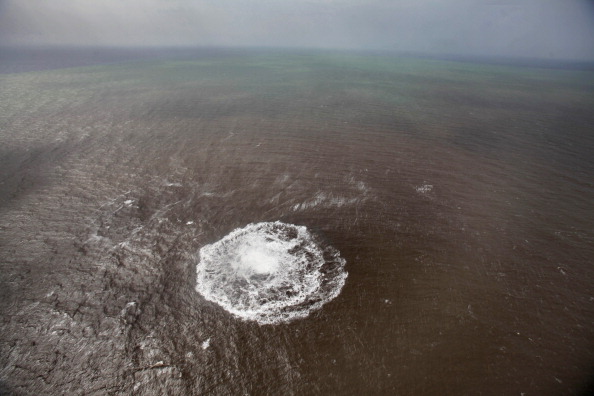 González said it's similar to a forest fire. It damages everything but also makes nutrients available for fresh growth. And the difference is that it doesn't take too long for aquatic creatures to recover, unlike a forest.

In El Hierro, the iron concentration close to the cone of the volcano was almost 30 times the typical level. The waters surrounding the volcano were also enriched with carbon dioxide, which decreases pH levels, helping microorganisms to take in the iron.

Iron oxidises very fast in water and produces other compounds that go down to the seabed. However, as volcanic activity in El Hierro kept on being at a low level, it kept emitting iron.

"Upwelling" is another factor and it occurs when lava forces water rich in nutrients close to the seabed to the surface.