The sight of the new, disastrous La Palma volcanic eruption in the Canary Islands is capturing the attention of viewers from all over the world, while this is going on, a volcano closer to the residential area in the U.S. is erupting with new activity, forcing officials to raise a RED alert level. 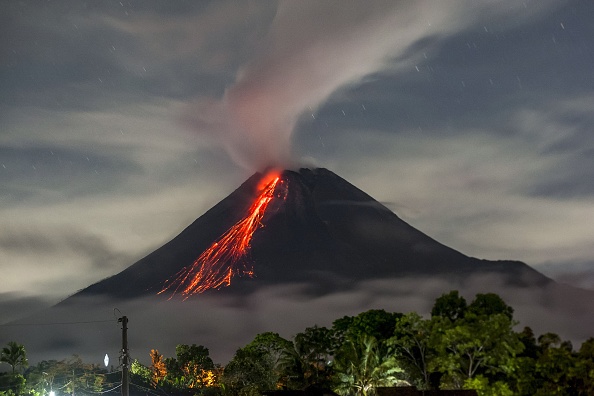 As per the Alaska Volcano Observatory (AVO), ash emanating from the eruption at Semisopochnoi which is still in progress has boosted in both frequency and intensity.

Also, satellite imagery reveals an ash cloud at an altitude of approximately 15,000 feet above sea level stretching about 60 miles to the southeast through 05:00.

On the basis of its position on the globe at 179°46′ East, Semisopochnoi is the land location that is more to the east in North America and the United States, situated about 9.7 miles west of Alaska's 180th Meridian.

Semisopochnoi is among the Aleutian Islands, a connection of about 14 great volcanic islands and smaller islands which is about 55 in number. These islands together with their 57 volcanoes form the northernmost portion of the Pacific Ring of Fire.

An area around the rim of the Pacific Ocean where most volcanic eruptions and earthquakes take place is referred to as the Ring of Fire.

This occurrence is usually prompted by plate tectonics. Lithospheric plates below and the surrounding of Pacific Ocean propels, collide, and are damaged, bringing about the seismic activity which the Ring of Fire is known for.

The Alaska Volcano Observatory (AVO) monitors volcanoes in this parts of the Ring of Fire. AVO is a joint program of the Geophysical Institute of the University of Alaska Fairbanks (UAFGI), the State of Alaska Division of Geological and Geophysical Surveys (ADGGS), and the U.S. Geological Survey (USGS).

The AVO is almost the same as the Hawaii Volcano Observatory (HVO) who is responsible for monitoring the three active volcanoes in Hawaii: Mauna Loa, Kilauea, and Hualalai. 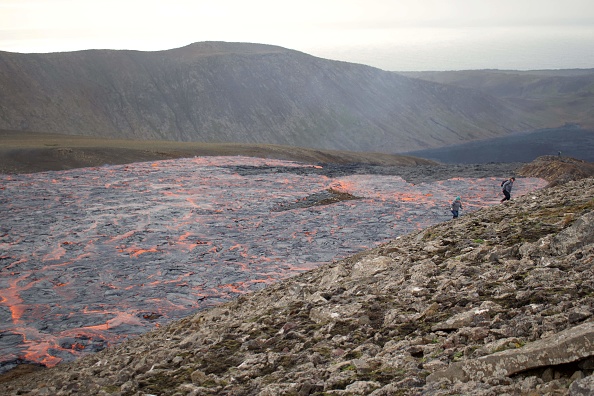 It is also the responsibility of AVO to issue Volcanic Activity Alert Levels and Aviation Codes. Yellow, orange, green, and red are the Aviation Codes.

It is simply "unassigned" anytime ground-based instrumentation is not sufficient to decide that a volcano is at a normal background level of activity. While green means normal activity connected with a non-eruptive state, when a volcano is showing signs of increased unrest above known background levels the code becomes yellow.

When a volcano shows heightened or rapidly increasing unrest with high possibility of an eruption, it jumps to orange.