White cedar forests in New Jersey are turning into "ghost forests," a term that tells of sick trees that are about to die. NBC News reported the coastal forests along South Jersey, which used to be lush green, are changing to pale white as saltwater creeps into the biome, causing the forests to suffocate.

The saltwater is going into the forest because of hurricane and superstorm surges and rising levels. New Jersey is not the only place it is happening; coastal communities witnessing rising sea levels are also experiencing this event.  As per NBC News, one ghost forest covers 300 acres in New Jersey. 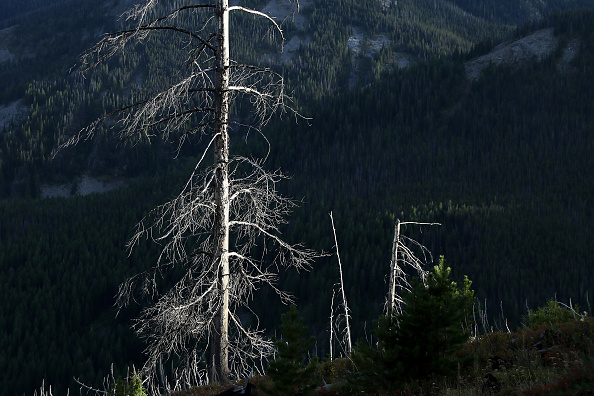 A New Jersey commissioner of environmental protection named Shawn LaTourette told NBC: "If we pay close attention to our environment, we often see that it sends us signals. This is a signal about that risk that we all face from saltwater intrusion from storm surge."

The Gulf Coast region, including Mississippi,  Louisiana, and Alabama, is already dealing with this problem. As per researchers from the University of Virginia and Duke University, the coastal woodlands could possibly get to a "point of no return within the century."

In the United States, this type of Coastal woodlands are critical ecosystems and when they filter pollutants they act as natural barriers and preserve carbon in the ground.

But due to their positioning on the coast, they are put at the vanguard of rising sea levels which the warming atmosphere causes, therefore aggravating some of the effects of climate change.

Scientists from the University of Virginia and Duke are convinced that within 100 years coastal forested wetlands will suffocate and salt out of being through the North American Coastal Plain.

The scientists also reveal that the environments in Ukraine, Brazil, and Mozambique could possibly have similar effects but currently, they do not have research available. 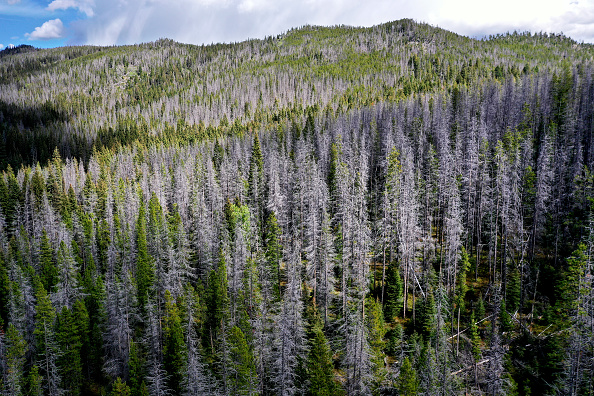 On New Jersey's coast, the Atlantic white cedar forests are regarded as the first line of defense. They do well in freshwater wetlands - swamps that are so thick to the extent that extreme caution and a nice pair of wader boots are needed before walking through them.

These trees are the first to be affected as sea levels rise, and the saltwater encroachment is causing their death because of their sensitive nature. That water will then move on, inundating farm fields, drinking water, and homes, businesses of people.

Kristen Meistrell is the New Jersey Audubon Society Stewardship Project director, the focus of this society is on environmental awareness and conservation.

Meistrell said: "To be able to look at these forests and see that this is a direct result from climate change is frightening."

Meistrell has been working here for close to 10 years and she remembered taking walks on the property when she began in 2012, with live Atlantic white cedar trees all over. Since then, she has watched the forests totally die off.