This is not the stars of horror stories, families of trees carelessly spread out across the East Coast of America have been swallowed by a flood of salty ocean water.

Researchers refer to them as "ghost forests" - and they're becoming more usual as climate change driven by humans paves the way for more constant extreme events of weather that lead to sudden changes in the environment almost impossible to recover from. 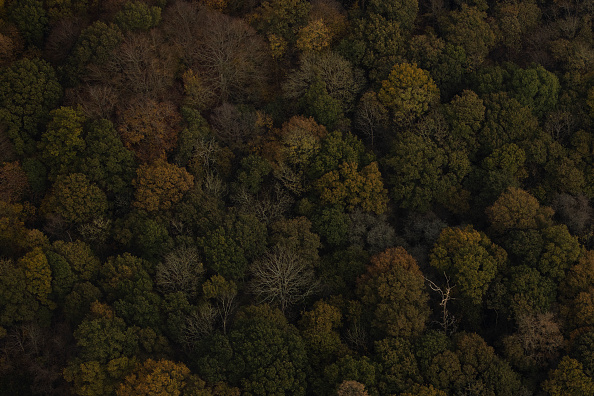 They are also expanding. So much so, the barren land can be viewed from space. According to a Duke University study released on Sunday in the journal Ecological Applications, a particular forest in North Carolina that is within the Alligator River National Wildlife Refuge, home to animals that endangered and unique wetlands, has lost 11% of its cover protecting the tree because of rising sea levels since 1985.

What's more, out of the 35-year study period, the ghost forest brings about the most havoc just in a year. The die-off is accompanied by a five-year drought and also a hurricane that claimed the life of five people in the state and brought to the shore a 6-foot wall of seawater.

The calamitous year essentially choked the trees to their death, draining the moisture from its stems and seeds, producing a graveyard of "wooden tombstones." Scientists called the region "the leading edge of climate change."

Study co-author Emily Ury, a Ph.D. candidate at Duke University in North Carolina, wrote of her work in the Conversation that the flooding is proof that climate change is causing alteration to the landscapes along the Atlantic coast.

It's emblematic of changes in the environment that also causes threats to ecosystems, wildlife, local farms, and forestry businesses. Similar to all living organisms, trees die. But what is occurring here is not normal. 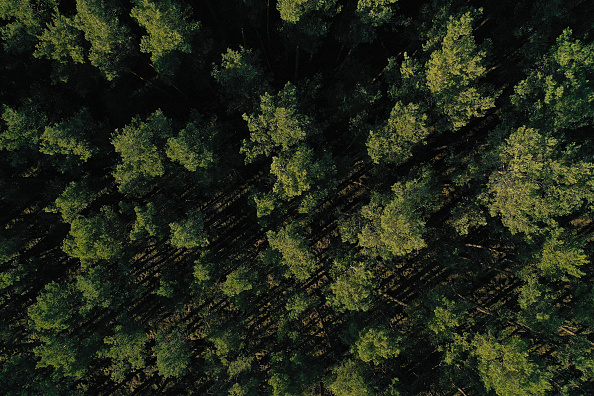 There are deaths of large patches of trees happening simultaneously, and saplings aren't developing to take their place. And it's not just a local problem. The team made an analysis of images gotten from 1985 to 2019 by satellites floating in space, and then they fed them to a computer algorithm that researched how much of the forest was closed with shrubs, grassy marsh, pines, hardwoods, open water, or trees that are dead.

For over 35 years, the refuge lost almost 47,000 acres of forest, which's about the size of 35,000 football fields. Ury said in a statement: "It's not only the fringe that is getting wetter." Over half of those losses happened in the interior of the refuge around a mile away from the surrounding coast.

Apart from extreme weather events, there's a rise in sea levels. From 1900 to 2000, along the east coast of North Carolina, the ocean rose by about a foot and it is anticipated to rise between 2 and 5 more feet towards the end of the century.