An outbreak of canine fatalities and illnesses in one state and toxic outbreaks in many others has prompted health officials to issue a warning to people about the potentially deadly consequences of polluted water. 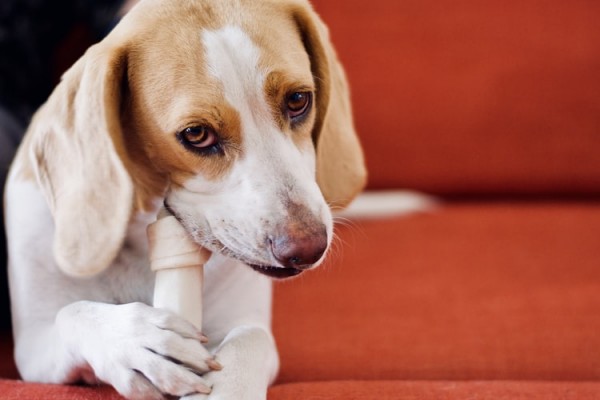 According to Oregon Public Broadcasting last week, at least six canines in the Tri-Cities area of southeastern Washington were ill or died after coming into touch with Columbia River waters. Cyanobacteria, often known as blue-green algae, is blamed by health experts. As a result, a section of the river's coastline near Richland was blocked.

Late-summer and early-fall blue-green algae outbreaks are widespread and have recently been documented in Nevada to North Carolina.

According to the US Centers for Disease Control and Prevention, cyanobacteria are found in water all year, but warmer temperatures and greater nutrient levels this time of year promote blooms that can be dangerous. In addition, in stagnant water, outbreaks are more prevalent.

Low water levels caused by the prolonged drought are also causing blooms in some regions of the western United States, according to officials. Shallow water moves more slowly and is more sensitive to high temperatures.

A message from the Lake Mead National Recreation Area on Thursday warned of an epidemic there.

⚠️Toxic algae blooms have been detected in Cottonwood Cove and Nelson Landing. Visitors are advised to avoid swimming in these areas to prevent contact with the potentially harmful cyanobacteria.⚠️ pic.twitter.com/g1HnyQ9xTO 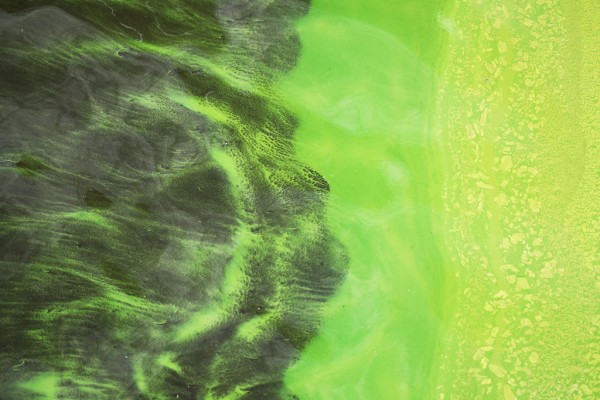 NASA and the Carnegie Institute for Science published research in 2018 that connected climate change to an increase in the frequency of algal blooms over the last 30 years.

Toxins produced by cyanobacteria can sicken humans and kill animals in high amounts, such as those found during a bloom. 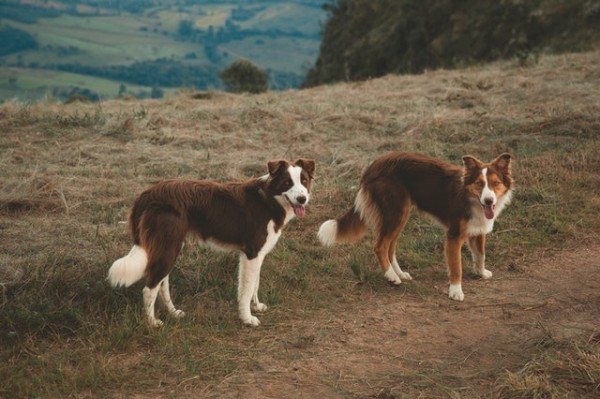 Dogs are more likely to develop ill due to their increased exposure, but cattle and other animals are also in danger.

Raelynn Farnsworth, interim director of Washington State University's Veterinary Teaching Hospital, told Oregon Public Broadcasting that an animal is more likely than a person to drink from a green slime puddle, a pond, or a polluted source.

Because illness and death can strike rapidly, experts advise obtaining immediate veterinary treatment if a pet has been exposed to cyanobacteria.

Humans may feel irritation of the skin, eyes, nose, throat, and lungs if they directly contact cyanobacteria or breathe in droplets. In addition, if you drink polluted water, you might get stomach pain, a headache, neurological symptoms including muscular weakness or dizziness, vomiting, diarrhea, or liver damage.

If you suspect your pet or other animal has been exposed to toxic algae, cyanobacteria, or their toxins, the EPA recommends taking the following steps:

-Rinse the animal immediately with tap water to avoid it licking algae or cyanobacteria off its fur.

-Immediately reach out to a veterinarian.

-Contact your local or state health agency if you suspect an ailment is caused by algae, cyanobacteria, or their toxins.

Also Read: Toxic Algae Blamed For Shut Down of Access in Some Parts of California River