Following the recent death of a family discovered nearby, federal officials have closed access to almost 28 miles of a California river tainted with poisonous algae. 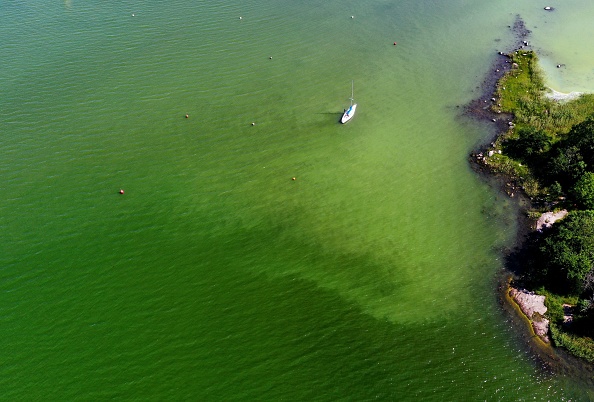 After a family friend reported them missing, John Gerrish and Ellen Chung, their 1-year-old daughter Miju, and Oski, the family's golden retriever, were found dead on a lonely hiking path near the Merced River in the Sierra National Forest last month.

There were no evident indications of trauma or reasons for death, and toxicology testing from the postmortem is still pending.

However, the Bureau of Land Management closed access to campsites and leisure areas along the river after obtaining test results showing high amounts of harmful algae in water samples downstream from where the family was discovered.

When the family perished, warning signs concerning poisonous algae had already been placed along the Merced River.

"The public is not permitted to access the closure zone. In addition, the BLM directive said that "all uses within the closure area are prohibited."

In a statement, BLM field manager Elizabeth Meyer-Shields stated, "The safety of visitors to our BLM-managed public lands is a major priority." "These algal blooms can generate chemicals that are toxic to humans and pets."

She said that officials would "continue to monitor the algae's prevalence and look forward to when the public may safely recreate in the Merced River."

The area will be blocked until at least September 17th.

After discovering the family's remains, the area was declared a hazardous site and closed off due to fears of poisonous fumes from an abandoned mine nearby. However, this was eventually ruled out as a probable cause of death. 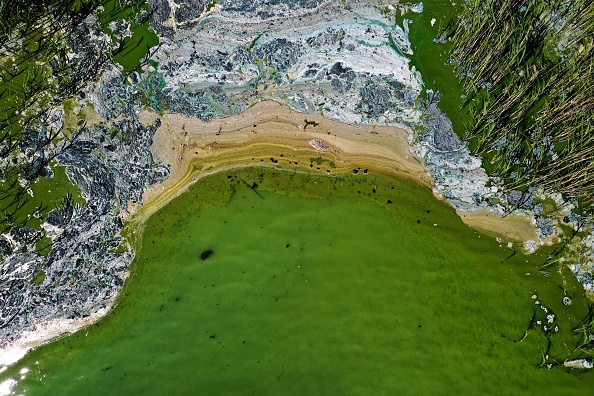 A harmful algal bloom (HAB), also known as excessive algae growth, is the spread of life that comprises harmful organisms (typically algae, thus the term) that may significantly reduce oxygen levels in natural waterways, killing species in both marine and fresh waters. In addition, some HABs have been linked to toxins generated by algae.

The duration of a bloom can range from a few days to several months. After the bloom dies, the microorganisms that break down the dead algae use significantly more oxygen (creating a "dead zone"), resulting in fish deaths. Fish and plants cannot live when these oxygen-depleted zones cover a broad region for a lengthy period.

Eutrophication, or an excess of nutrients in the water, causes HABs. Fixed nitrogen (nitrates, ammonia, and urea) and phosphate are the two most prevalent nutrients.

These nutrients are released by agriculture, other industries, excessive fertilizer usage in urban/suburban regions, and related urban runoff. The combination of a higher water temperature and poor circulation is a contributing factor. HABs have the potential to affect animals, the environment, and the economy. They've grown in size and frequency all around the planet, which many scientists ascribe to global climate change. According to the US National Oceanic and Atmospheric Administration (NOAA), more hazardous blooms are expected in the Pacific Ocean.