People whose houses are situated nearer to natural gas wells are exposed to higher levels of some kind of organic pollutants, a University of Toronto study finds. 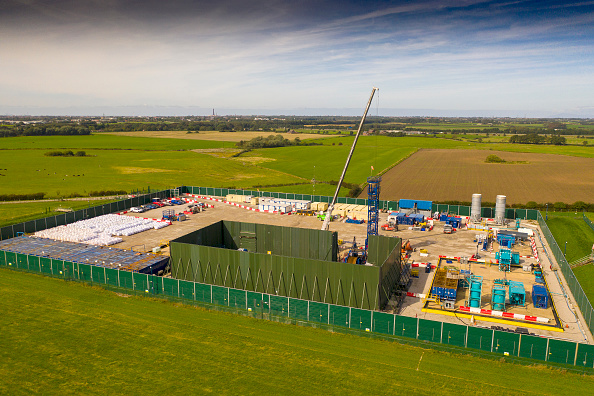 The study covers levels of volatile organic compounds or VOCs that could be found in both the air and drinking water in houses of pregnant women inhabiting an area in northeastern British Columbia.

An assistant professor in the department of health and society at U of T Scarborough and also a lead author of the study named Élyse Caron-Beaudoin said: "There's very little research about indoor air quality in regions with a lot of unconventional natural gas exploitation."

In the study, 85 pregnant women staying at the Peace River region were recruited and researchers installed passive air samplers in their homes.

Volatile organic compounds are organic chemicals and some of them have undesirable long- and short-term health effects. Various products and industrial processes usually release them.

They are also responsible for other factors connected with exposure levels, including whether a house had a closeby garage, the tap water source and whether those that participated in the study are smokers or are exposed to second-hand smoke.

They also included the Indigenous status of each participant. A past pilot study that Caron-Beaudoin carried out in the same region of B.C. discovered higher levels of VOC metabolites in the samples of urine gotten from the pregnant Indigenous women compared to pregnant women that are not from the area. 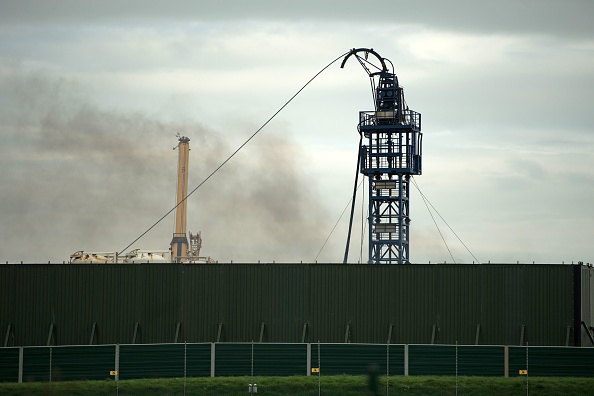 In the recent study, the levels of VOCs connected with the amount and closeness of natural gas wells were likewise higher in the houses of Indigenous participants.

While the researchers are not yet sure why higher levels were discovered in the homes inhabited by Indigenous participants, they suggested research showing Indigeneity, ethnicity, and socioeconomic status and all were linked to increased health risks from industrial activities.

published in the journal Science of the Total Environment, the study also collated levels to the Canadian average. For a small number of the VOCs, particularly chloroform and acetone in air samples, and in water samples - trihalomethanes (THMs) - some people involved in the study recorded levels that put them in the top 95th percentile in Canada.

That is to say that they had the highest exposure levels if comparisons were made involving the general Canadian population.