As per the most detailed study, exposure to air pollution is linked to an increased seriousness of mental illness. 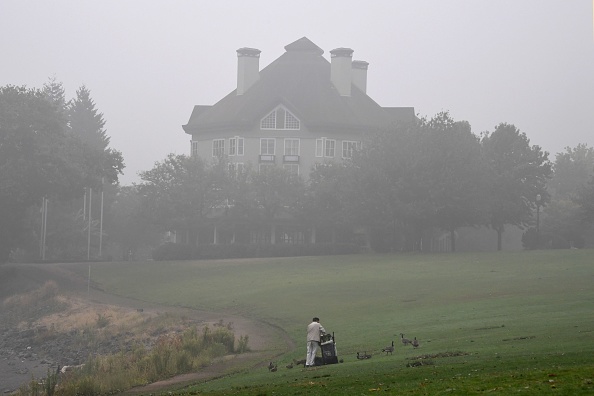 The discoveries were likely applicable to many cities in developed nations, and reducing air pollution could be of help to millions of people, the researchers said.

University of Bristol's Joanne Newbury who is part of the research team said: "Air pollution is modifiable, and on a big scale as well, reducing population-level exposure. We know there are interventions that can be used, such as expanding low-emission zones. Mental health interventions at the individual level are actually quite difficult."

The study made use of how frequently people are admitted to hospitals or visits to community doctors and nurses due to the severity of illness.

The researchers estimated that a little reduction in just a single pollutant could decrease illness and save the NHS tens of millions yearly.

King's College London Ioannis Bakolis who led the research said in recent years, London's level of air pollution has dropped but there is no safe level. "Even at low levels of air pollution, you can observe this kind of very important effect."

Recent research revealed that small increases in air pollution have something to do with a significant increase in depression and anxiety. It has also linked air pollution to a high rate of suicides and it shows that being brought up in polluted areas boost the risk of mental disorders.

Other research has discovered that air pollution leads to a great reduction in mental capacity and is linked to loss of memory.

In 2019, a global review came to the conclusion that air pollution may be causing damages to every organ in the human body. 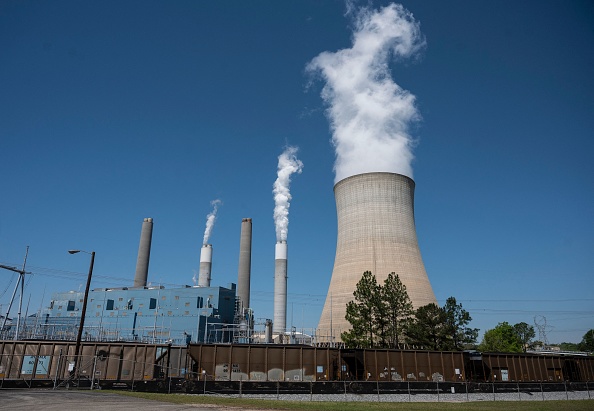 Published in the British Journal of Psychiatry, the new study, traced patients in south London from their initial contact with mental health services and used high-resolution evaluation of air pollution in their houses.

In the study area, the quarterly average NO2 levels differ by between 18 µg/m³ and 96 µg/m³. The researchers discovered that individuals prone to 15µg/m³ higher levels of pollution are prone to an 18% higher risk of remaining in hospital and a 32% higher risk of being in need of outpatient treatment after one year.

The study was not carried out to prove a causal association between air pollution and the seriousness of mental illness, requiring hard experimental work.

But the researchers said the link is "biologically plausible," since it is known that air pollutants have powerful inflammatory properties and there is a belief that inflammation is a factor in psychotic and mood disorders.