The water at Lake Powell which is the second-largest man-made reservoir in the US is decreasing and this could make the generation of hydroelectric power at the dam hopeless in 2023, as per new projections which the US Bureau of Reclamation released on Wednesday. 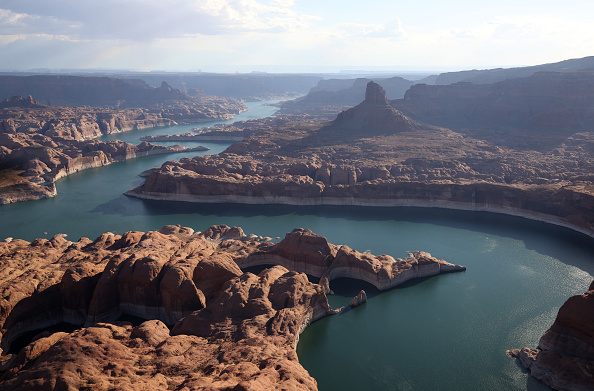 The new modeling reveals a 3% chance that Lake Powell, situated on the Colorado River from northern Arizona to southern Utah, could reduce below the least level required to let the Glen Canyon Dam in the lake generate hydroelectricity the coming year.

As per the prediction, the possibility of a shutdown increases to 34% in 2023. The dam generates power that is allocated to about 5.8 million houses and businesses from Nebraska to Nevada when running at high capacity.

In a news release, Regional Director Wayne Pullan of Reclamation's Upper Colorado Basin said: "The latest outlook for Lake Powell is troubling. This highlights the importance of continuing to work collaboratively with the Basin States, Tribes and other partners toward solutions."

The water at Lake Powell and the nation's largest reservoir - Lake Mead - have reduced at a worrying rate this year.

The Colorado River watershed feeds the two reservoirs which supplies drinking water and irrigation for a lot of people across the region, including ranches, rural farms, and native communities.

As per the US Bureau of Reclamation, Lake Powell in late July had dropped to approximately 3,554 feet in elevation - just 33% of its capacity - and lesser than the past all-time low set in 2005.

The prediction for water levels in Lake Mead which supplies water to 25 million people living in the West, are also bleak as drought, climate change, and poor runoff keeps sapping the river's supply.

In 2025, the updated predictions now reveal a 66% possibility that Lake Mead could decline less than the critical threshold of 1,025 feet above sea level.

If water levels stay lower than that threshold, it would prompt deep water cuts and this could affect millions of people in Arizona, Nevada, California, and Mexico. 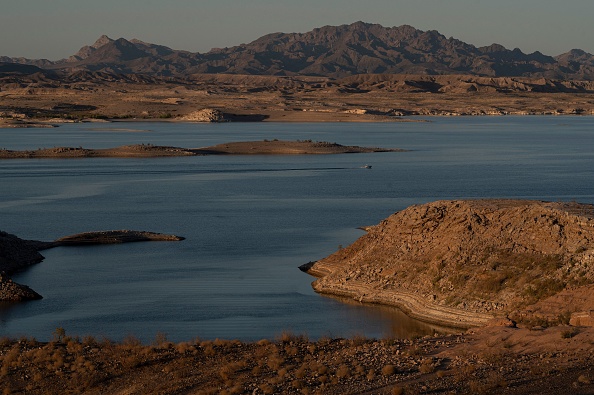 There is also a high chance that in 2025 Lake Mead's water levels will decrease below 1,000 feet above sea level. That is just 100 feet above what is regarded as a "dead pool," at this level water won't be able to flow through Hoover Dam.

The new models come just over one month after the first shortage ever witnessed in the Colorado River system was declared, prompting water cuts that Arizona, Nevada, and Mexico will feel next year.

The Colorado River Basin and a portion of Southwest are undergoing megadrought triggered by climate change, which has persisted for over 20 years.

Published in the journal Science in 2020 a study discovered that since the late 1500s the period from the year 2000 to 2018 was the most parched 19-year stretch.