The second-largest reservoir in the West could possibly be on the verge of losing its ability to generate hydropower as officials hurry to fill it. 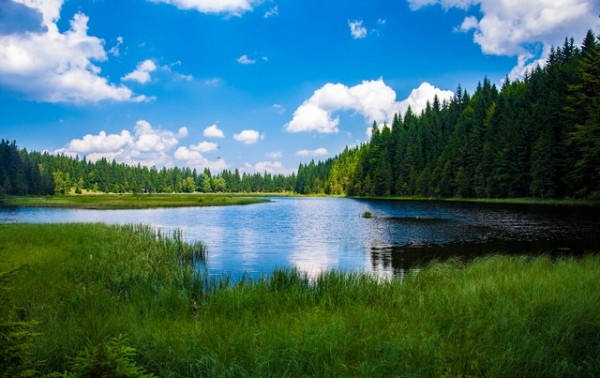 The latest megadrought prompted a sudden warning in the West. In an effort to keep the second-largest reservoir in the country, Lake Powell, filled with water enough to keep producing hydroelectric power the Bureau of Reclamation started an exigency water release from water storage upstream in the Colorado River this week.

The lake made by man, which is positioned along the essential Colorado River, has gotten to the least levels it's been in decades because of excessive heat and the searing drought that's affected the area together with overuse.

It is predicted that by April 2022 the reservoir will get to a critical new low of 1,075 meters, just 7.6 meters (25 feet) above the level at which hydropower won't be generated. The urgent releases from reservoirs upstream, namely: the Blue Mesa Reservoir in Colorado, the Flaming Gorge Reservoir in Wyoming, and the Navajo Reservoir in New Mexico - will keep up until December and there is a possibility it could last into 2022, said the Bureau of Reclamation.

Insufficient water in Lake Powell doesn't just put industries and cities that depend on the water from the reservoir in a bad situation. It's also a problem for a 1,320-megawatt hydroelectric power plant, the Glen Canyon Dam, that generates electricity allocated to customers in seven distinct states.

The releases from Flaming Gorge, which will kick off this month, will boost the water level 1.4 cubic meters (50 cubic feet) each second daily, and will continue until July 23, said The Bureau of Reclamation.

Glen Canyon Dam isn't the only hydropower plant experiencing problems with the megadrought in the West. The water level at the largest reservoir in California, Lake Oroville, has drastically reduced this summer during the searing heat in the state that officials reveal they may have to stop the hydropower plant there. 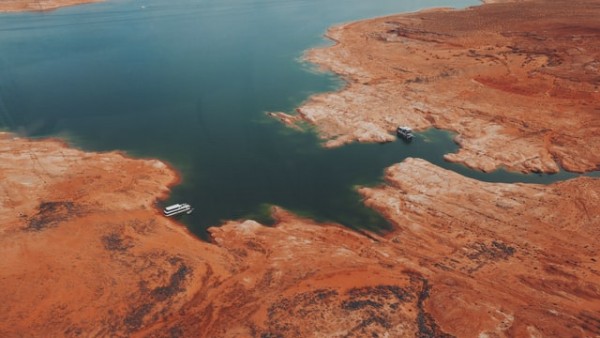 The big deal here is discharging water from upstream reservoirs during a megadrought; as a source told Luke Runyon, a KUNC reporter, "Reclamation just pulled the emergency lever." In states across the Southwest, the Colorado River supplies drinking water for 40 million people.

But historic excess use of the resources from the river coupled with climate change - which, studies reveal, could reduce flow by 2050 by as much as 30% - has implied that the flow of the river is diminishing at a great rate.

Related Article: Colorado River Drying Up Due to Climate Change