Climate changing has caused a "mega-drought." Large regions of the Southwest are "arid," according to the most recent U.S. Drought Monitor Map.

It's wreaking havoc on the Colorado River system, which supplies water to 40 million people in seven states, and might compel the federal government to make a momentous choice. 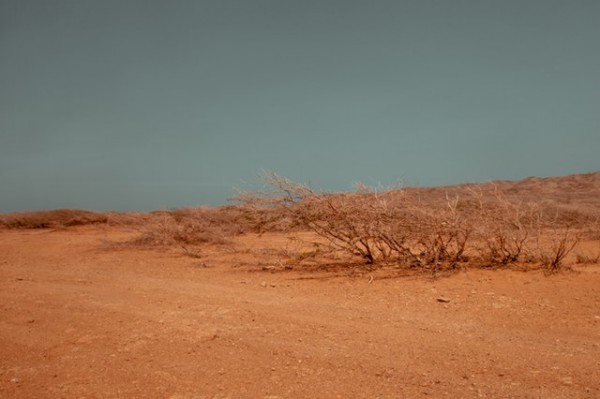 The towering Hoover Dam has relied on water from Nevada's Lake Mead to cover its backside for more than eight decades. However, at the age of 85, it has become uncomfortably exposed. Much of the water that the dam was designed to keep back has already escaped.

Pat Mulroy, the previous head of the Southern Nevada Water Authority, described the situation as "a different universe." Lake Mead, the nation's largest reservoir, is on course to reach its lowest level ever recorded, she told CBS News senior national and environmental correspondent Ben Tracy. 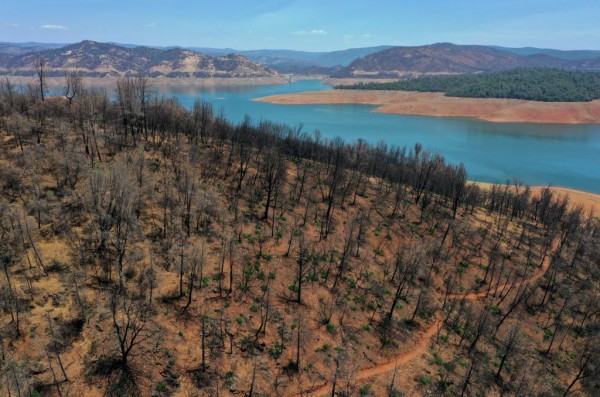 This section of the Colorado River system is critical for Las Vegas, Phoenix, and Southern California's water supply. In addition, it allows the arid Southwest's huge agricultural acreage to existing.

Mulroy explained, "To me, this landscape screams issues. Take a look at the bathtub rings, for example. That is a huge wake-up call for me."

Only 37% of Lake Mead's capacity has been filled.

It hasn't been full since the water level rose to the crest of Hoover Dam in 2000.

Lake Mead has plummeted 130 feet since 2000, around the height of a 13-story skyscraper. As a result, islands that were once entirely buried in the lake are now visible.

Tracy had gone to the dam in 2014 and queried Mulroy about the water levels at Lake Mead, which she described as "very serious."

"If you look at 30 feet down now, what point are we at?" Tracy questioned today.

"We've reached a critical juncture," Mulroy remarked. "It's a life-or-death situation for Arizona, California, and Nevada. That's all there is to it."

The federal government is poised to declare a water scarcity on the lower Colorado River for the first time ever later this summer. Starting in 2022, Nevada and Arizona will be forced to make automatic water supply cuts. Homeowners are given higher priority and, at first, will not suffer as much as farmers.

In Arizona's Pinal County, Dan Thelander is a second-generation family farmer. Lake Mead provides the water for his maize and alfalfa crops. "We can't farm if we don't have irrigation water," he explained. "So, we're going to have around 25% less water next year, which means we'll have to fallow or not plant 25% of our land."

Thelander and other farmers in this section of Arizona anticipate losing virtually all of their water from Lake Mead by 2023, so they're digging wells to draw groundwater in an attempt to save their fields.

"Honestly, I hate to say it, but the future here is fairly murky," Thelander added. 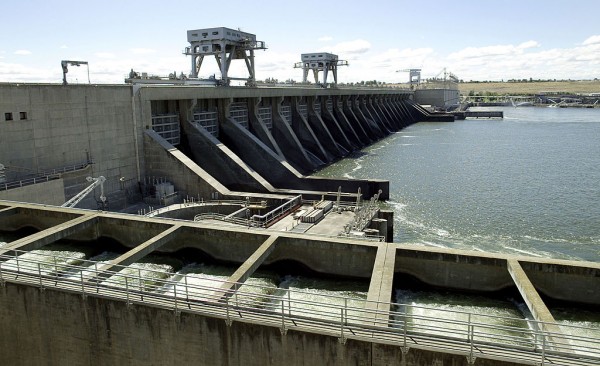 Mark Cook, the facility manager of Hoover Dam, has his own concerns. Lake Mead has decreased to the point that the dam's hydroelectric production has been reduced by roughly 25%.

Cook wanted to show Tracy the brand-new turbine blades that had just been installed, which were designed to keep electricity flowing effectively even when lake levels were fast decreasing. But, unfortunately, the dam may eventually stop producing energy.

Mulroy believes that a rapidly receding reservoir may become the new normal and that the millions of people who rely on it will have to swiftly adapt to living with less. But, she explained, "We don't alter unless it's essential." "Well, I suppose the moment of 'it's definitely vital' has arrived when you stare out over this lake."

Also Read: May 2021 Has Been 'Abnormally' Drier Than This Time Last Year - Here's Why