Insects Are Disappearing From Our Planet at an Alarming Rate: How Can We Help Them?

Insects have been in existence for over 400m years, their ancestors moving from water bodies to take over the land a long time ago prior to the appearance of dinosaurs. 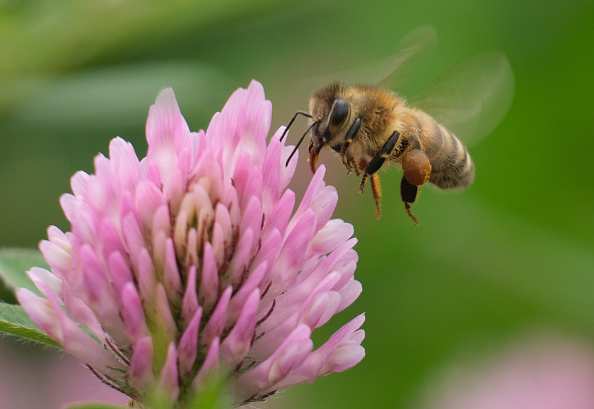 Role Insects Play in our Lives

They have been very successful, developing into a surprising diversity of over 1m species that have been described, with possibly as much as more 4m which science is yet to describe.

When it comes to just beetle, there are over 300,000 different types. Some individuals have been obsessed by insects in their entire life; insects are amazing, are usually attractive, and have very fascinating and distinctive lives.

Also, the world would not function in the absence of these small creatures. They help pollinate our plants; recycle all kinds of organic material from dung to corpses, tree trunks and leaves; disperse seeds; control pests; keep the soil healthy, and so on.

Insects are an essential source of food for many larger animals including bats, amphibians, lizards, birds, and fish.

The appearance and disappearance of insects from the earth at disturbing rates should be of great concern to all of us. In just 26 years, the population of flying insects have dropped by 76% in Germany.

Since 1976, a very common butterfly population has declined by 46% in the UK, and the ones that can be hard to find have dropped by 77%, in spite of lots of efforts which conservationists made to protect them. In the UK, thirteen bee species have gone extinct and there is a possibility more will follow suit.

The renowned monarch butterfly in the US which is famous for its yearly migration between Mexico and Canada has dropped by over 80% since the 1980s.  In the last couple of decades, the monarch population west of the Rockies is down 99.9% and could possibly go extinct within one year or two.

The causes of the decrease in insect population are many including habitat loss to intensive farming, housing, and other development; the climate crisis; the excessive pesticides which farmers and gardeners use; the effects of invasive species; light pollution, and more.

Our tidy, world filled with pesticides is unfriendly to the life of a lot of insects and is mostly for the tough and adaptable species like mosquitoes, cockroaches, and houseflies. 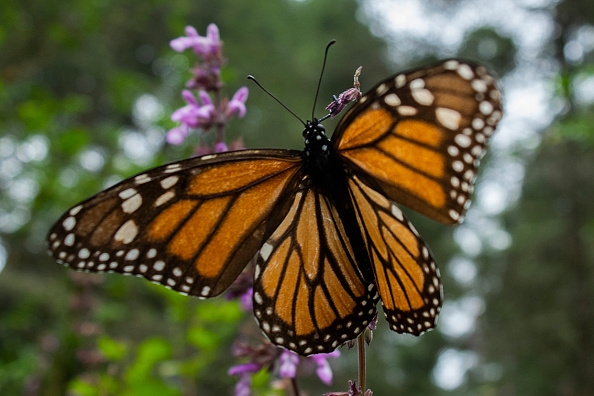 What Could be Done to Bring Them Back?

Most insects are not extinct, and they could recover in no time if we help them by: