How Louisiana's Map May Never be Normal Again After Hurricane Ida

Louisiana's satellite images captured ahead of Hurricane Ida and after revealed a greatly changed coastline, that has many low-lying regions still flooded with water.

Scientists are painstakingly keeping an eye on the landscape to know how it develops over time, and if some alterations are permanent. 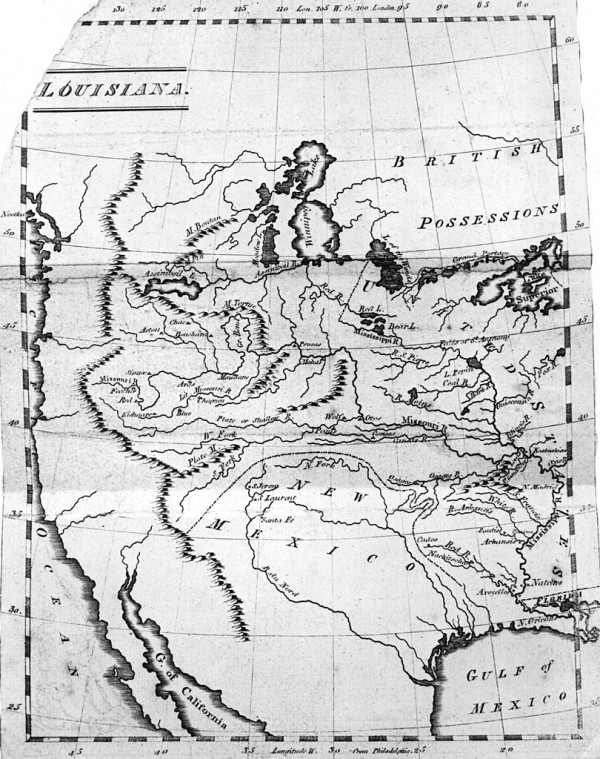 On the 29th of August being the 16th anniversary of Hurricane Katrina, Hurricane Ida made landfall. The category 4 storm affected Louisiana greatly, hitting the state with torrential rain, powerful winds, and storm surges.

Ida was one of the most powerful storms to impact the state. It prompted mass blackouts, destroying houses and businesses, ruining bridges and roads, it also claimed the lives of 26 people in the state.

Ida altered the shape of the landscape, although the length of this change isn't known. It swept through the Mississippi Delta which is an area already susceptible to the frequent intrusion of the Atlantic Ocean.

Upstream dams, levees, and increasing sea levels because of climate change instigated by humans are making wetland areas diminish slow and even disappear. Other human activities like the pumping of oil and groundwater, are also adding to this process, as is the normal sinking and settling of new delta sediment, as per NASA's Earth Observatory.

Pictures from space captured ahead of the hurricane and after revealed a changed river delta. A Landsat 8 satellite picture reveals the New Orleans region as it looked on the 19th of September 2015, and then as it appeared on the 3rd of September 2021, five days following Ida's impact on the region.

Water filled with sediments looks light blue in these photos with false color. A natural color photo of that same region reveals these waters filled with sediment in an unattractive brownish hue, specifically Lake Pontchartrain, Lake Maurepas, and the northwest coast of Lake Borgne.

The floodwaters were still there five days following the storm. Coastlines, lakes, rivers, and marshes in the parishes of Jefferson, Lafourche, and Plaquemines could hardly be recognized. A sobering satellite photo of the region in Lafourche Parish close to Larose reveals the soggy landscape close to a low-lying farm. 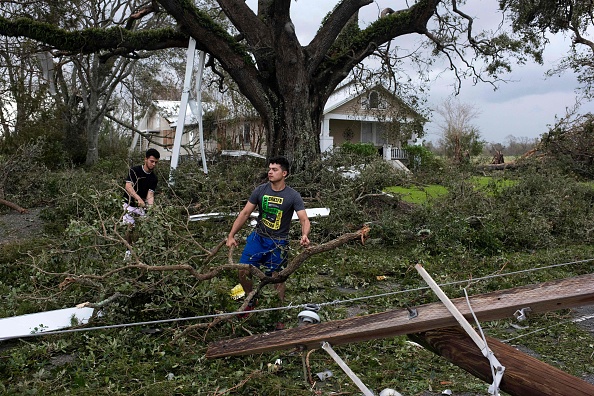 Principal investigator for NASA's Delta-X mission named Marc Simard told Earth Observatory: "A combination of flooding, erosion, and defoliation during Ida likely created many of the new patches of open water visible in the Landsat image."

Currently, the Delta-X field campaign through the Mississippi Delta is observing alterations to sediment and marsh dynamics as Hurricane Ida's result. When the waters have retreated further later this month, the scientists will carry out ground visits and using boats to inspect the region, in addition to the use of aerial radar.

Simard said: "One of the interesting things to watch will be to see if the stark changes you see in this Landsat image prove to be temporary or long lasting. Some of the losses may have been floating plants that washed away or plants that simply lost their seasonal leaves and will probably grow back. Others were uprooted and will no longer offer the coastal protection they once did."