The state of Louisiana made an announcement on Tuesday that the licenses of seven nursing homes will be nullified after it was disclosed they relocated residents to a warehouse with unpleasant conditions as Hurricane Ida get close to the coastline. 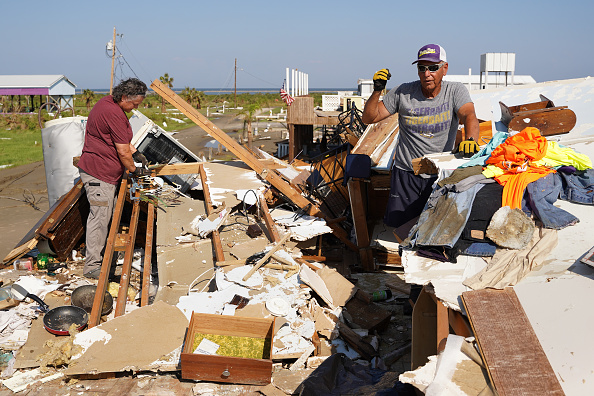 Dr. Courtney N. Phillips, Department of Health Secretary said in a statement acquired by the Associated Press that the seven nursing homes involved "clearly failed to execute their emergency preparedness plans to provide essential care and services to their residents."

Not less than a dozen people have lost their lives while under nursing home care or in houses for senior citizens in Hurricane Ida's wake and its extremely hot aftereffect. Hundreds of thousands of residents are still living with no electricity and this week's weather could possibly hinder recovery efforts.

The deaths which the city of New Orleans and the Louisiana Department of Health reported gave rise to anger, political bickering, investigations, and allegation about who was accountable.

Seven people died after over 800 individuals of several nursing homes were relocated to a warehouse north of New Orleans before Ida. So far, five of the deaths that were from nursing home patients have been revealed to be related to the storm.

The others who lost their lives were people staying at the apartments meant for senior citizens, where people stay on their own but most of them have mobility and health issues. Some were trapped in their homes for days with no electricity as late-summer temperatures which are usually sweltering and humid rose.

The bodies were discovered amid wellness checks and relocations on Friday and Saturday at about eight of the facilities in New Orleans, as per a news release from the office of LaToya Cantrell, the Mayor.

They were individuals like 74-year-old Reginald Logan, whose family revealed they were told before he died that there was alternate power that will make his oxygen tank keep running, nola.com reported. Logan refused an offer to evacuate from Brenda Briggs, his sister. 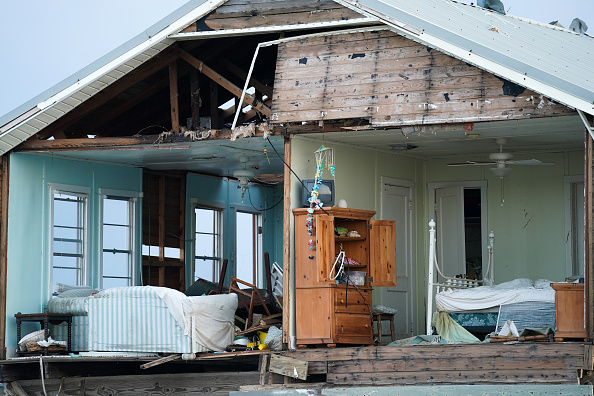 Hurricane Ida and its Remnants

Briggs told nola.com: "He was satisfied with being there, because we understood they had a generator. I would have never left him behind. He died alone in the dark."

The body of Logan was discovered when a resident, who was outside, noticed there were flies in the window of the man's apartment and called the attention of a security guard.

In summary, Hurricane Ida and its remnants are being held accountable for not less than 72 deaths across nine states - southeast Louisiana to western Connecticut. New Jersey and New York recorded over half the deaths, where Ida prompted record rainfall and flooding three days following the landfall it made on the Gulf Coast.

The Louisiana Department of Health, the city of New Orleans, and the state Attorney General carried out several investigations into the nursing home and the housing deaths of senior citizens.