Saying hurricanes aren't a lot of fun would be less than the truth in the eyes of most creatures who witness them. Sharks dive, humans flee, but escape for cows is difficult. 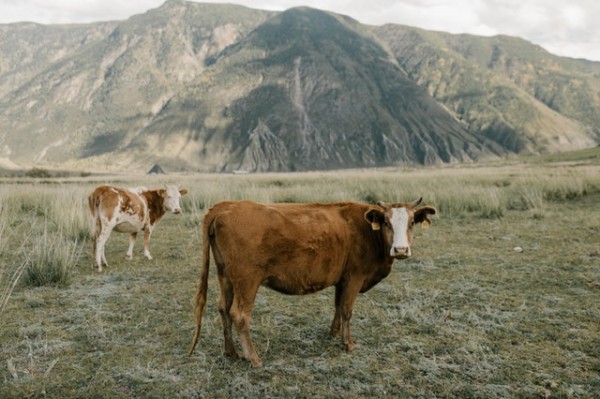 During Hurricane Ida, an unfortunate bovine recalled this as they were carried into the air and suddenly dumped on a tree. The cow was not able to rescue itself from its tree trap in Louisiana as it got caught in the branches, but, luckily, rescue workers came to the animal's rescue by cutting the animal free.

Hurricane Ida affected Louisiana greatly and after the destruction, residents started assessing damages caused by the storm. Louis Pomes, Road Yard Chief of Operations and team found the cow trapped in a tree in Florissant, and immediately made efforts to get it out.

It was reported that Hurricane Ida is one of the most potent storms that has ever affected the United States, having winds propelling at 150 miles per hour (230 kilometers per hour).

The devastation led to property damage, power outages, and even prompted the backward flow of the Mississippi River. On Hurricane Katrina's 16th anniversary, the tropical storm made landfall that claimed the lives of more than 1,800 people in late August 2005.

However, the winds weren't responsible for leading the cow to its unlucky fate but floods, which made the cow move up and get trapped in the branches of the tree, a report from the Independent reveals.

In the footage, the intense floodwaters can still be spotted as the rescue workers wade all over the tree trying to come up with the best way to free the cow. At last, the cow was successfully freed, as per a report from CNN. 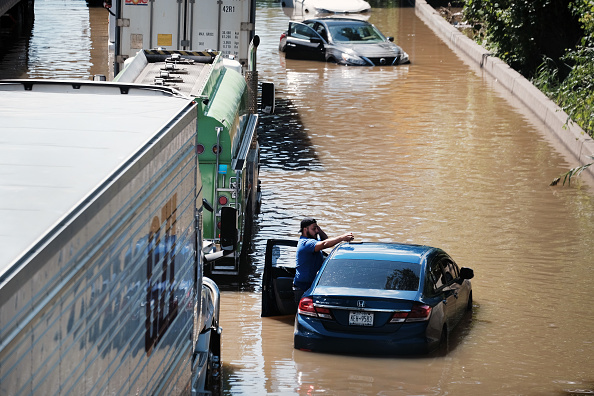 The cow is not the only animal that has found itself in this abnormal predicament after a storm hit a certain area, and it's possible this cow is far luckier than some.

Cyclone Debbie brought a very Australian surprise to the residents of Queensland in 2017, dumping a 5-foot-long (1.5-meter-long) bull shark at the center of the highway. It was found in the town of Ayr and was believed that the shark also got carried up by floodwaters before eventually running aground at the middle of the street.

A zoo situated in New South Wales had to struggle with floodwaters that made threats to free their resident crocodiles from their cage.

Workers at the Australian Wildlife Park was compelled to become creative with brooms so as to keep the animals far away from fences - in a safe distance, while others rushed soggy koalas and accompanied zoo residents to dry area. However, keepers in Thailand were unfortunate as 10 crocodiles escaped amid a 2017 flood.