Dozens of dogs and cats that were relocated from Louisiana have been safely transported to South Florida. The animals were from four homes in southern Louisiana that are prone to damages because of Hurricane Ida.

This prompted staff members to get in touch with the people at the Humane Society of Broward County to seek help.

The humane society had some extra space and an increased rate of adoption, so they accepted to take the animals. On Sunday morning, they got to their new home in Fort Lauderdale after a long journey in an RV. 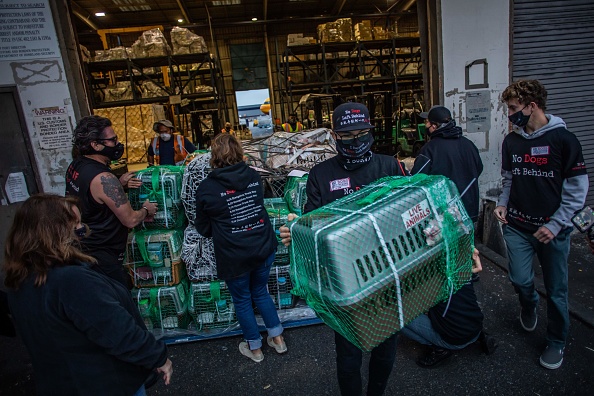 Loving Friends Transport driver named Laura Taylor said: "I knew that these dogs were really in danger. It seemed like when they got on the truck, they almost knew they were rescued."

At the Humane Society of Broward County on Griffin Road, Staff took the 36 dogs and 12 cats off the vehicle.

Also Read: 15 States That Allow The Rescue Of Dogs Trapped in Cars

Journey to a New Home

The journey was expected to be 12 hours, but instead, it lasted for 17 hours since traffic was horrible because of many other people relocating from Louisiana at the same time.

Taylor said they were held in traffic for not less than six and a half hours to Pensacola, so they were stopping and going throughout the journey.

Around 10 minutes into the journey, one of the dogs being evacuated named Pepper chose to bite her way through the cage she was kept in, so Taylor let her ride shotgun for one and half hours until she was carried back into another cage.

Vice President of Marketing for the Humane Society of Broward County whose name is Cherie Watcher said: "By taking these animals, it gives a little relief to the staff and volunteers that operate these shelters, so they don't have to worry about so many animals and they can prepare their homes as well." 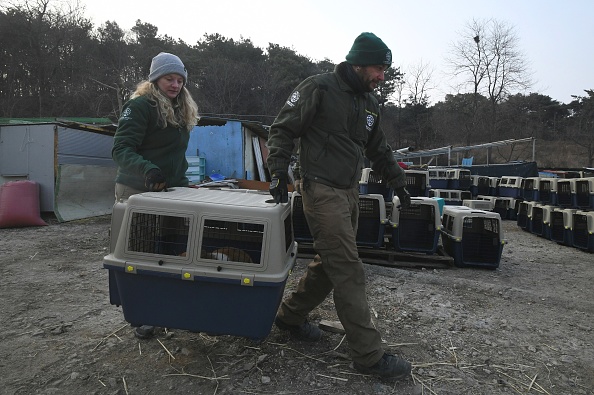 Cherie Wachter with the Broward Humane Society said that they witnessed what took place after Hurricane Katrina and the destruction residents were faced with and what the pets underwent, so they desired to reach out and ensure that if help is needed they are willing to provide help for the animals.

They collaborated with Greater Good Charities to make things successful. Wachter says seeing the animals out of danger is worth it.

Before the animals get a loving home they will be neutered, dewormed,  microchipped, spayed, and vaccinated.

Watcher said since the South Florida community has always taken responsibility and assisted when situations like this arise, they are aware that these animals will be adopted soon.

In the next two to five days they should be ready for adoption.

If you want to adopt any of the animals, go to humanebroward.com so you can fill out the form and make an appointment.