As a matter of fact, even the 'the world's worst invasive weeds' as per the United States Department of Agriculture (USDA) are being sold at many US garden centers. 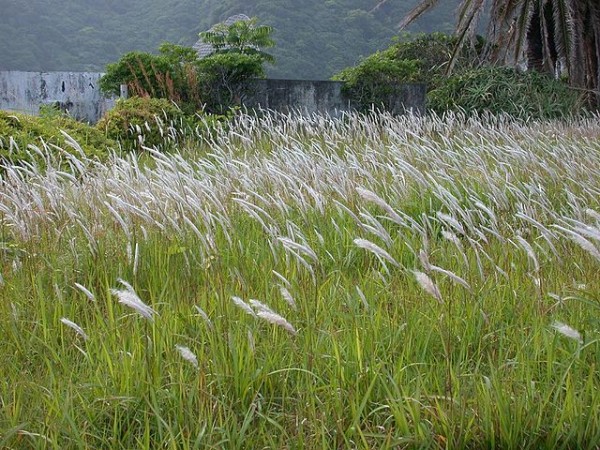 "Cogongrass is by far the most concerning case of federally designated noxious weed sales," lead author Evelyn M. Beaury said, a graduate student in organismic and evolutionary biology at UMass. "This is a tricky case because plant breeders are marketing a sterile cultivar, but research shows these plants are not completely sterile and can still become invasive."

Despite being banned by the Federal Noxious Weed Act and state regulations to control the ongoing issue of invasive plants in the US, cogon grass and nearly 1,300 other invasive plants are still being sold in nurseries, garden centers and online retailers around the country.

Researchers gathered information from 1,330 nurseries, garden centers and online retailers, including Amazon and eBay to identify species of invasive plants that are being sold in the United States and discovered that "61 percent of 1,285 invasive plant species remain available through the plant trade, including 50 percent of state-regulated species and 20 percent of federal noxious weeds," Chrissy Sexton of Earth.com reported.

European frogbit, a lily pad-like species once used as an ornamental planting was identified as one of the problematic plants. It is currently banned in Wisconsin and other states because it takes over ponds and choke out other vegetation.

According to Amanda Smith, an invasive species specialist with the Wisconsin Department of Natural Resources, this species has "ability to overwinter and spread rapidly," thus a possibility of natural dispersal.

Even if the proliferation of these plants continues in the market, the team suggests consumer awareness. Knowing too well that these invasive plants are banned in the country by federal and state regulators, regardless if the approach to enforcement is consistent or not, consumer takes responsibility of what they are buying.

"While patchy state regulations definitely contribute to the widespread availability of invasive plants in the U.S., it's clear we as a public also lack awareness about which plants are invasive and how they spread to new areas," Beaury says.

"We've already heard from state regulators that have used our results to follow up with growers selling invasive species," Beaury added, hoping their study could 'crack down' illegal sales.

Also read: Fighting Climate Change: Planting a Tree Every Year for the Next 20 Years Could Change the World