Tree-planting advocates may be right about their environmental efforts, but not exactly for the same reason they previously thought.

Although it is known that trees collect carbon dioxide from the earth's atmosphere and reduce heating, fully grown trees darker than grasslands may contribute to capturing extra heat, and it was argued that they are 'less advantageous or even detrimental at higher latitudes'. In fact, reforesting temperate latitudes could make the planet warmer. 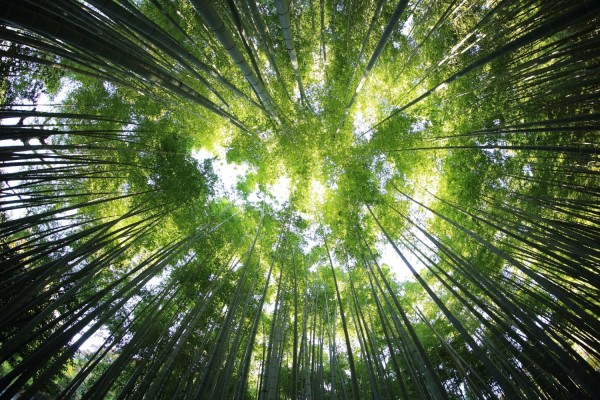 (Photo : Photo by kazuend on Unsplash)

As a promising natural climate solution in terms of carbon uptake, IPCC's 6th assessment reports that to battle the world's largest-ever climate change, transforming emissions of methane and carbon dioxide to energy systems alone is not enough. New evidence suggests that planting trees in new forests has other effects on global temperatures, specifically increased cloud cover, cooling the Earth in a much larger area than thought.

The role of clouds in setting global temperatures

Generally, long, thick clouds cool the planet by reflecting a lot of sunlight back to space. However, these clouds eventually break up if carbon dioxide levels get high enough. In the context of global warming, experts say that increased cloud cover is 'not always desirable' and not the best solution, as some high clouds contribute to greenhouse effect by trapping rising heat, particularly at night.

However, clouds generated by forest trees change this equation and 'the sort we need'.

"The main thing is that nobody has known whether planting trees at midlatitudes is good or bad because of the albedo problem," said senior author Professor Amilcare Porporato from Princeton University. "We show that if one considers that clouds tend to form more frequently over forested areas, then planting trees over large areas is advantageous and should be done for climate purposes."

While it is 'notoriously difficult' to study clouds, Porporato worked with lead author Sara Cerasoli, a Princeton graduate, and Jun Ying, an assistant professor at Nanjing University of Information Science and Technology to understand the context of cloud coverage of reforestation.

Researchers used satellite records of 2001-2010 cloud cover at latitudes of 30-45 to compare conditions between restoring lost tree cover and planting new forests for the first time. It was found that the cooling effect of clouds outweighs the solar radiation that forested areas absorbed in midlatitude regions, covering much of North America and Eurasia.

In addition, it was observed from the satellite data that clouds over forested areas have longer cloud-cover duration as they tend to form earlier in the afternoon, which gives it more time to reflect sunlight away from the Earth.

On the other hand, increased tree-cover in the far north and high latitude regions have more net warming effect than grasslands, overwhelmed by the carbon they store.

Since studying the cloud-generating effect of forests at the latitudes is far more complicated and wider than you think, climate scientists have uncertainties as well, but they are confident that forests are 'overwhelmingly beneficial' for the climate.

Also read: Hiking: Presence of Humans as Close as One Mile Away Can Disturb Wild Animals