There are many reasons why global climate change is rapidly changing. Drought and scarcity of water would be one of the many consequences, and does not only affect the area but the economic state of the whole country. 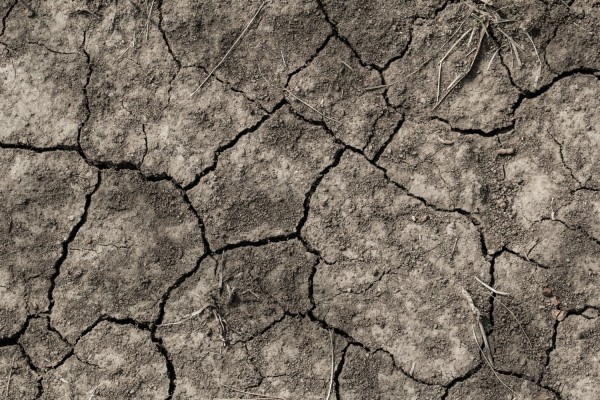 As Mendocino experiences the worst drought in its history, the authorities have declared a state of calamity in the area. Businesses have been closed due to low water supply, prices of fresh goods have increased causing financial losses to the owners, while even inn owners have told their guests not to take a bath, as local homes struggle with water for their families.

Mendocino as an old state has not been supporting municipal water systems and uses water wells as their primary source of water. The extreme heat has depleted their water supplies. Even Mendocino's County supervisor said, "Fire, pandemic and now drought - my term, it's been one emergency to the next."

Eric Hillesland, owner of Alegra Oceanfront Inn & Cottages, located on a cliff at the Big River, is obsessed with floats that measure water levels in two large tanks in front of his establishment. The tanks have a total capacity of 4,000 gallons. They are almost empty at the end of each week.

In April, Mendocino and Sonoma counties are the first ones to be given emergency states because of the said drought. The governor himself, Gavin Newsom has declared a drought emergency in 50 of the state's 58 counties, which account for over half of the state's population. Officials from Mendocino County are even attempting to persuade the California Department of Forestry and Fire Protection to conduct training drills using water-dropping planes, collecting water from ponds or lakes, and transporting it to Fort Bragg to help with the water supply problem.

The county has been experiencing two consecutive years of low water supply and has a below-average amount of water storage. Sonoma Marin Saving Water Partnership (SMSWP) partners encourage all our 600,000 drinking water customers to conserve water.

In and around Sonoma County, two years of extremely low rainfall have left the countryside dry. It has unusually little soil moisture.

Stream flows are decreasing or have dried up entirely, putting plants under extreme stress and lowering groundwater levels. All these elements are considered while determining the severity of the drought.

On May 20 reports have shown that the U.S. Drought Monitor has categorized nearly all of Sonoma County and vast sections of adjacent counties as "exceptional," the worst of five classifications for worsening drought and a warning of deteriorating circumstances in California's North Bay region.

On June 7, the Sonoma City Council will discuss a local voluntary conservation measure of 20%, according to Interim City Manager David Kiff.

According to Erik Ekdahl, deputy director of the Division of Water Rights for the California State Water Resources Control Board said that a weeks-long attempt to reach a cooperative, voluntary sharing arrangement amongst users with various water rights priorities created a good basis for the future, but that there were simply not enough water supplies for those with greater rights to share with those with newer rights.