As Brazil experiences extreme frost in the coffee bean industry, huge shortage is happening globally and is affecting the price of the coffee beans six-years high. As the leading coffee producer in the entire world, the market will surely experience drive up costs in coffee shops and supermarkets.

As the demand for coffee beans have increased, the traders have become more flexible in terms of the pricing they give to their prospects, securing financial flexibility in their side.

According to the traders, the beans' price increased thirty percent just this July and has almost doubled from the past year. The prices prompted the farmers to leave their farms and livelihood due to the huge drought it gave to the land. 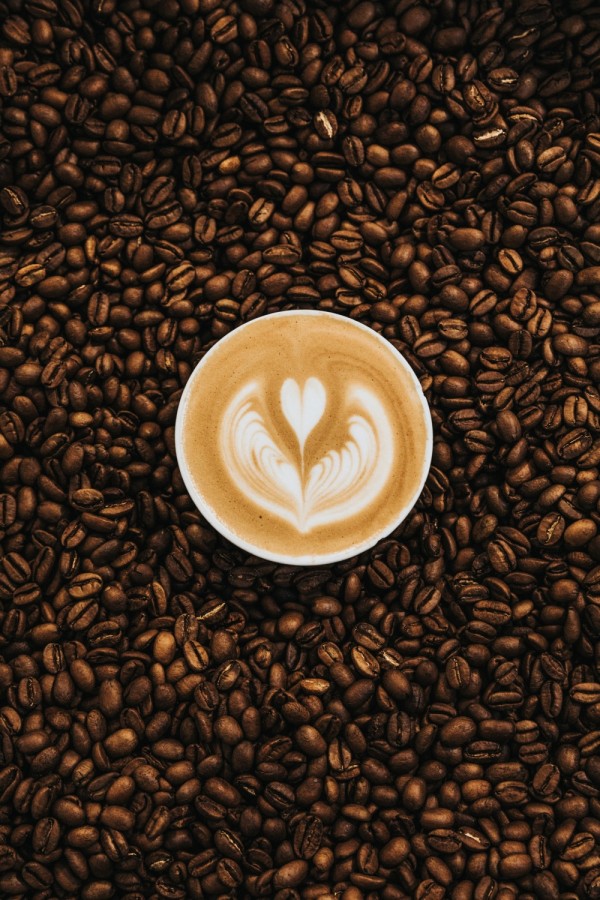 (Photo : Photo by Nathan Dumlao on Unsplash)
Cappuccino in a bed of fresh roasted coffee beans.

Aside from Brazil, Vietnam and Columbia is experiencing extreme heat and economic loss due to the chaotic climate change. Other factors have also contributed to the recent rise in coffee price.

Coffee shipment has also been hampered due to a container scarcity, while Colombian coffee exports have been hampered by anti-government protests. Widespread heat waves, fires, and floods are generating concern in the agricultural markets as a whole.

Investors are attempting to assess the firm's capacity to pass on the increasing price for commodities such as copper, PVC, and coffee to the public.

Famous coffee companies such as Starbucks, McCafe, Costa Coffee, Tim Hortons, Dunkin' Donuts and many more voiced out their concerns about how much this drought affected their business.

José Marcos Magalhães, the president of the Minasul Coffee Cooperative has spoken and is expecting loss of 66% or two-third of his harvest.

Minas Gerais is Brazil's most significant coffee-growing state, with the Sul de Minas area producing more coffee than any other region. According to Anete Fernandes, a meteorologist at Brazil's National Institute of Meteorology, temperatures in Sul de Minas plummeted as low as 23 degrees Fahrenheit in certain cities, while the area as a whole saw the coldest weather since 1994.

On Friday, Starbucks announced the expansion of its food donation program to all of its company-run locations in the United States to assist solve the issue that exacerbated during the Coffee shortage.As part of its FoodShare initiative, which is run in collaboration with Feeding America, roughly 8,000 restaurants will package qualifying unsold meals each evening and deliver them to organizations across the United States.

According to Mr. Copestake, the way the weather has shocked coffee prices and illustrates the hazards of the world's growing reliance on Brazil as a supplier of beans. In recent years, low-cost Brazilian farms have flooded the worldwide market, forcing less efficient growers in countries such as Honduras to switch crops or abandon their plants, he claims. As a result, consumers in the United States and abroad are sensitive to events that reduce supply in Brazil and Vietnam, the two countries that produce the most bitter-tasting Robusta beans.