No Rainfall Recorded in Seattle for 22 Days, More Dry Weather is on the Way

According to the National Weather Service of Seattle, Tuesday made it the 22nd day Seattle has remained without measurable rainfall, and it appears it will be at least one more week without much more than a sprinkle. 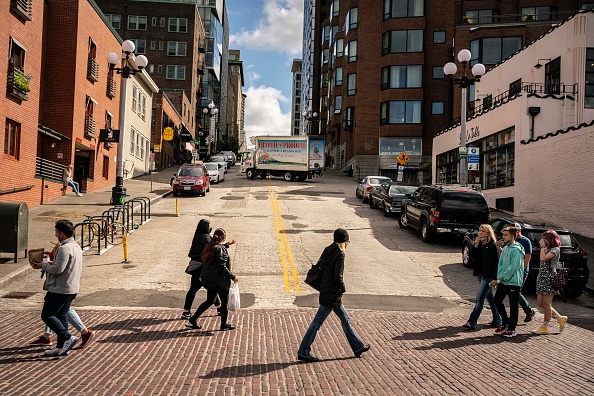 The last time measurable precipitation occurred, it was recorded at Seattle-Tacoma International Airport on the 14th of June, the weather service said. And while a little drizzle may occur in some places on Wednesday, it won't be anything for residents to get thrilled about, meteorologist Mary Butwin said.

The weather service said 55 days during the summer of 2017 was the city's longest recorded stretch without water.

Butwin said in the remaining days of the week, there is a possibility that there will be cloudy mornings and bright afternoons with highs in the low to mid-70s on Wednesday and high temperatures in the mid-80s Thursday till the end of the week.

Also Read: Rainfall and Snowmelt From Storms May Have Filled Lakes, Rivers on Ancient Mars

Pacific Coast's mild climate is reformed by the Cascade Mountains, and, to a lesser degree, the Olympic Mountains. The characteristics of the climate are mild temperatures, an obvious though not overly defined rainy season, and fair cloudiness, mostly during the winter months.

The extremes of temperature that takes place in western Washington are due to the infrequent pressure distributions that compel the continental air into the Puget Sound region. But the winning circulation on the southwest leaves the average winter daytime temperatures in the 40s (°F) and the evenfall readings in the 30s.

Daytime temperatures are normally in the 70s with evenfall lows in the 50s during the summer. Extremes of temperatures in the winter and summer, are normally of short duration. The dry season normally set in around July and beginning of August with July being the year's driest month. 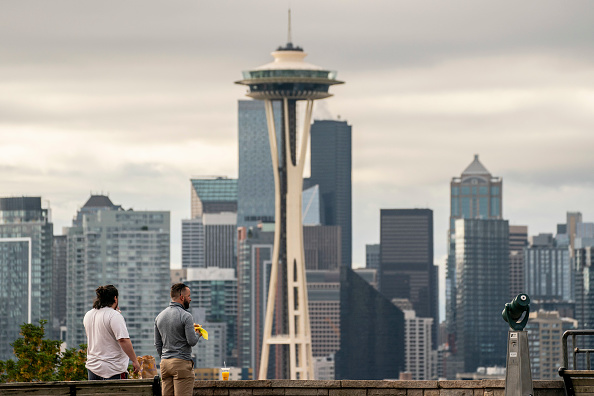 The rainy season stretches from October to March with the wettest month being December, however, through the winter and early spring months, precipitation is equally distributed with over 75% of the annual precipitation reducing during the winter wet season.

Majority of the rainfall in the Seattle region are frequently from storms usual to the middle latitudes. During the winter, these disruptions are most effective as they propel through western Washington.

During the summer the storm track moves to the north and those that get to the state are not those that produce wind and rain in the winter months. In the Seattle-Tacoma region, local summer afternoon showers and little thunderstorms take place but they do not add materially to the precipitation.