Rain Makers: Scientists in China Develop a Device that can Increase Rainfall 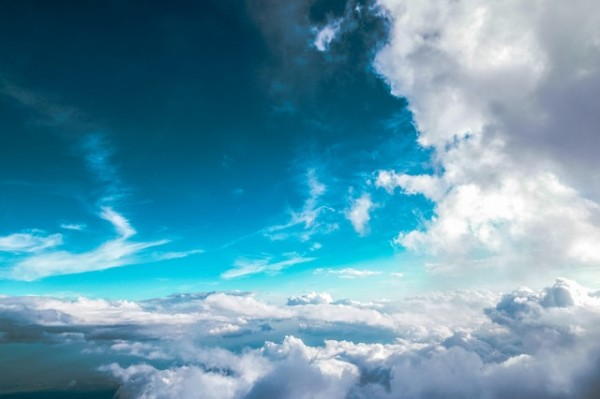 During the research, scientists from Tsinghua University in Beijing directed sounds of about 50 hertz to the clouds. These sounds can barely be heard by humans as they were at 160 decibels.

According to Professor Wang Guangqian, "the sound waves excites and vibrates the cloud" this then prompts water particles to collide and create droplets, thereby increasing the chances of rainfall.

There were more water droplets in the clouds after they released the low-frequency wave. The sound of the device used in firing the waves was like that of a running jet engine. Wang and his team are optimistic that this new device they developed can bring rainfall to parts of the world suffering from drought.

The first experiment using sound wave technology was carried out on the Tibetan Plateau in 2020. During the experiment, they observed a 17 percent increase in rainfall. China has an uneven distribution of rainfall all over the country. Despite the fact that the amount of the atmospheric vapor is 20 trillion tonnes. Only 20 percent of this amount eventually falls as rain.

For Wang, the inspiration for conducting the experiment was that the amount of rainfall in the western region of China is smaller than the national average of 20 percent. So he wanted to 'trigger rain'.

"This new technology is changing cloud physics", the team said in a paper published in the journal Scientia Sinica Technologica. "Unlike other technology developed by scientists for the same purpose, this is eco friendly and produces no chemical pollution. It also doesn't require airborne vehicles like aircraft or rockets" Wang said. 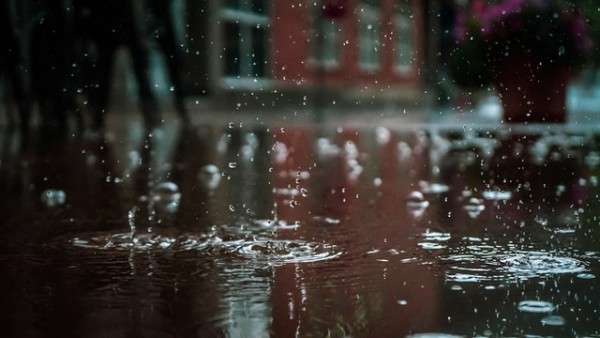 Critics are Concerned About Noise Pollution For Animals

Wang hopes to produce better versions in the future that can be controlled remotely. This would make it accessible to inaccessible areas. 'There is no chemical pollution or dependence on airborne vehicles, and it can be remotely controlled at low cost,' Wang wrote in his paper.

Critics from a report in the South China Morning Post are of the opinion that the method of sound caused by the wave could harm wildlife. The sound cannot be picked by humans as it operates at 50 to 160hertz. But there is a possibility that wildlife could be disturbed.

To produce sounds he uses diesel which compresses air at sea level and propels the sound towards the cloud. Starting at sea level, the sound is about 160 decibels, when they reach 3,300ft high, the volume drops as a result of reduced pressure.

Radar signals were used to calculate the water droplets inside the clouds prior to firing their device and then after. No figures were recorded but the scientists claim that more water droplets were formed after the blast of the sound. The increase is as a result of smaller particles oscillating and combining into larger droplets and then falling down as rain.