When a guy from San Francisco was hunting for crabs at Gray Whale Cove State Beach, he felt a severe ache followed by a little push. He was looking in the face of a great white shark that had just bitten him when he looked down.

"I was thinking, 'OK, I got struck,'" Nemanja Spasojevic told NBC's "TODAY" show at the time. "I began feverishly kicking at the rocks."

Spasojevic, 38, said he enjoys surfing and snorkeling and has visited the beach in San Mateo County several times. He admitted that sharks were known to reside in the region, but claimed they seldom attacked people. 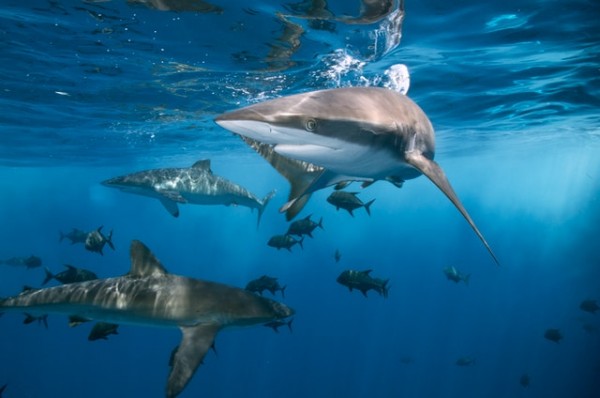 So, on Saturday morning, Spasojevic didn't hesitate to put on his wetsuit and dive into the ocean. He told "TODAY" that he wanted to capture some crabs for a "beautiful supper."

Things began off well, according to Spasojevic. He was swimming near the rocks in a crab-infested region. The shark attacked him as he was gazing at one.

It was "no larger than a dolphin," according to Spasojevic, and only bit him once, on the back of his thigh. He began kicking right away, attempting to reach the beach.

Going Back to Land

Spasojevic requested assistance once he was back on the beach. Thomas Masotta, who was fishing on the beach at the time, rushed to his aid.

Masotta earlier told NBC News via email, "He called out to me, then fell." "He was rolling around on the ground, saying he wasn't in too much pain but was concerned about his blood loss." 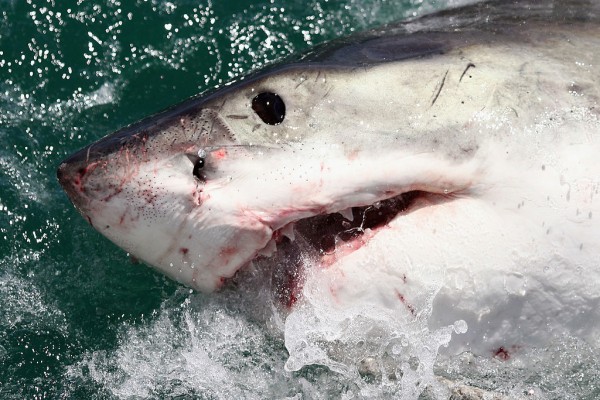 According to Spasojevic, his wetsuit was filling up with blood. The shark's teeth had punctured his leg ten times during the attack.

There was a sense of relief when the medics came.

Spasojevic was transported to the trauma center at San Francisco General Hospital for treatment.

"I'm probably the luckiest man in the world," he told NBC Bay Area, "to get struck by the great white and walk out of the hospital the same day."

According to the publication, Spasojevic has a small limp in addition to the puncture wounds. He stated that after he recovers, he intends to return to the beach. 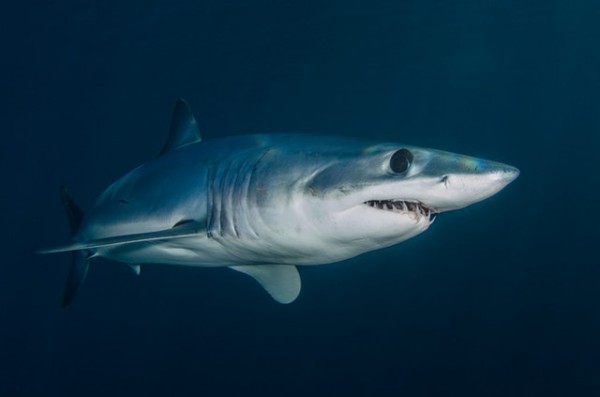 "Sharks, in my opinion, are not the evil animals. It's the right type of house for them. "We're simply passing through," Spasojevic told "TODAY.." "" "I'm definitely going to come back."