After years of study, scientists have now given a name to a shark that lived over 300 million years ago. 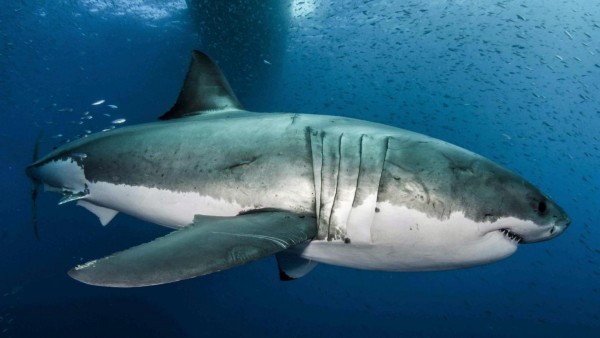 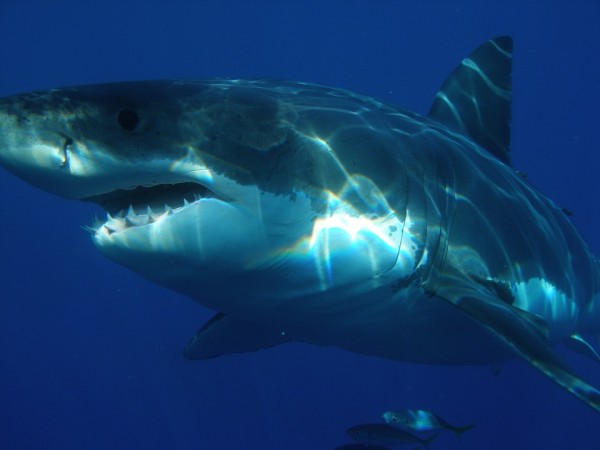 When it was first discovered in 2013 by fossils found in the Manzano Mountains of New Mexico, the shark was assigned the moniker "Godzilla Shark."

The name is the discovery's original nickname, inspired by the look its dragon-like jawline and fin spines resembling those of the kaiju Godzilla.

The teeth of the 300-million-year-old shark were the first indication that it could be a separate species.

The ancient set of chompers resembled spear-like rows of teeth seen in related specimens fewer. They were squat and short, about 2 centimeters long and less than an inch long.

"Good for catching and crushing rather than piercing prey," said discoverer John-Paul Hodnett, who was a doctoral student when the first fossils of the shark were discovered in a dig east of Albuquerque in 2013.

Hodnett and a group of other researchers reported their observations in the New Mexico Museum of Natural History & Science's bulletin this week, establishing the shark as a distinct genus.

In honor of the New Mexico family who owns the property in the Manzano Mountains where the fossils were discovered, he named the beast Dracopristis hoffmanorum or Hoffman's Dragon Shark. According to Hodnett, the field is rich with fossils and is easily accessible due to a quarry and other industrial digging operations.

Scientists believe the shark was 6.7 feet long, with 12 rows of teeth in solid jaws and two thick fin spines on its tail measuring 2.5 feet long based on these fossil records. Scientists gave the shark its monstrous name because of these characteristics.

Years of Study and Excavation

Following seven years of excavation, preservation, and study, the formal naming was announced.

During excavation, layers of sand covered the 12 rows of teeth on the shark's lower jaw. Only an angled light technique that illuminates objects below allowed Hodnett to see them.

The discovered fossil skeleton is the most complete of the ctenacanth evolutionary branch, separated from modern sharks and rays about 390 million years ago and went extinct 60 million years later. 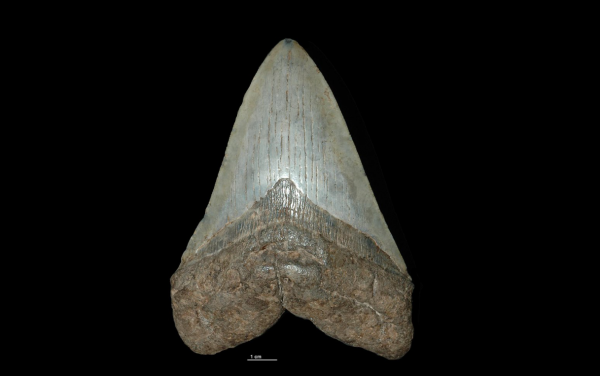 Eastern New Mexico was once surrounded by a seaway that stretched all the way through North America. According to Hodnett and his associates, Hoffman's dragon shark most likely hunted crustaceans, squid, and other sharks in the shallows along the coast.

Many dinosaur bones have been discovered in New Mexico's high desert plateaus, including some species of tyrannosaurus that roamed the land millions of years ago when it was a tropical rain forest.

Also Read: On Point: Research Shows How Animals Develop the Pointy Parts of Their Body