A weekend of frequent rain has led to the rising of Southland's rivers on Monday,  inciting warnings for drivers to take care on roads. 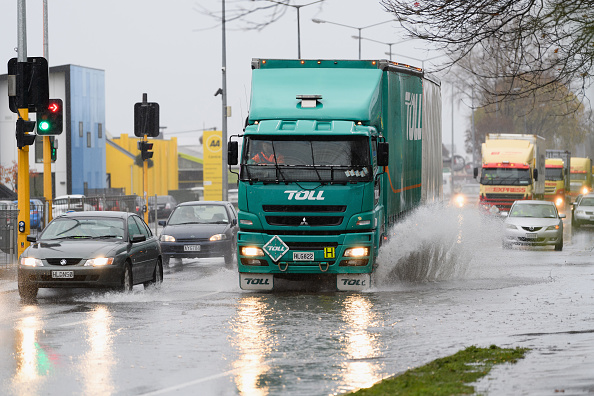 Early in the morning, Environment Southland activated its flood warning system, as northern Southland rivers rose and breached flood banks in some regions. Waikaia School was closed during lunchtime, and the Southland District Council gave a warning that caution was encouraged while driving in the Ardlussa Community Board region as there was so much surface water lying all over the place.

Flooding also took place on the Tapanui-Waikoikoi Highway and signage was being placed in the area. They were urging people not to embark on any journey unless they needed to, she said. Further north, the Otago Regional Council publicized an alert as the Taieri River got to its first flood warning at Sutton. 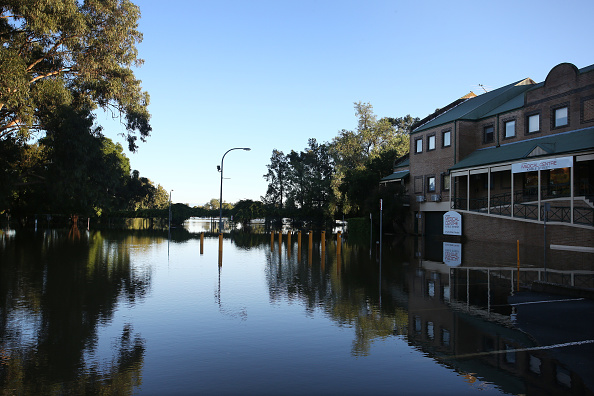 Due to the flooding at 2.17pm, Waka Kotahi NZ Transport Agency gave a caution as a result of the flooding on State Highway 97, close to the intersection of Lowther Road. Southland District Council has told drivers to be careful on the roads as the rain keeps falling throughout the district. It says specifically, roads close to Waikaia have some surface flooding, and it will keep monitoring the situation.

The Clutha District Council has issued a notice of a boil and conserve water for the Glenkenich rural water supply due to heavy rainfall during the weekend. The rural forecast of Metservice for Southland was for showers and southerlies reducing on Monday, and for mostly cloudy with showers becoming restricted to Stewart Island in the morning and fine spells developing away from the coast for Tuesday.