Unpredictable Weather May Lead to Flash Flooding and Rain Hazards

Last week, almost 15 inches of rain hit some parts of Louisiana and over 18 inches occurred in portions of Texas. Just in one day, Lake Charles, Louisiana, witnessed 12 inches of rain, making it the biggest rainfall the city has had in over 40 years. 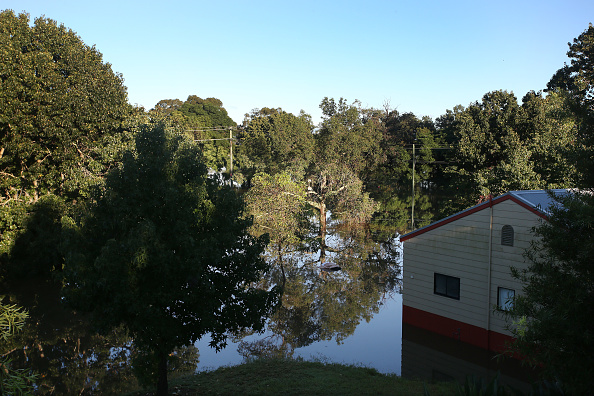 The flash flooding that occurred due to this rain event is just one recent instance of how high weather volatility is resulting in hazardous and costly events. A study released earlier this year discovered that of the close to $200 billion in United State flood damage since 1988, over one-third is directly associated with trends in escalating precipitation due to climate change.

As the global temperature rises, more water evaporates from rivers, oceans, and even soil. Every 1 F increase also permits the atmosphere to hold more water vapor of 4% so when it rain, there is a possibility for heavier downpours.

In addition to flash flooding there are many other possible hazards that occur due to heavy rain, including failures of dam and levee. In the U.S., there are over 70,000 dams and up to one-third of these structures give rise to life and property risk if they fail. Too much rainfall, both short-term and for more than many days, can cause breaches.

Last May, a disastrous flooding event took place in central Michigan. The region witnessed up to 7 inches of rain in about 36 hours, forcing over 10,000 people to relocate and adding to the failure of the Edenville and Sanford dams. In addition to the impact on living areas, the flooding impacted main businesses in the region, both the Dow Chemical company, shutting down its headquarters and also the manufacturing complex.

Heavy rains can also aggravate rock, mudslides, and flows of debris when hillsides become unsteady, saturated by intense rainfall. Removal of vegetation close by may add to greater saturation of the soil and burn scars are more vulnerable to these kinds of events. With an anticipated dry, warm, summer ahead for the Western Region of the US, leaders of businesses will need to get ready for the possibility of this kind of risk. 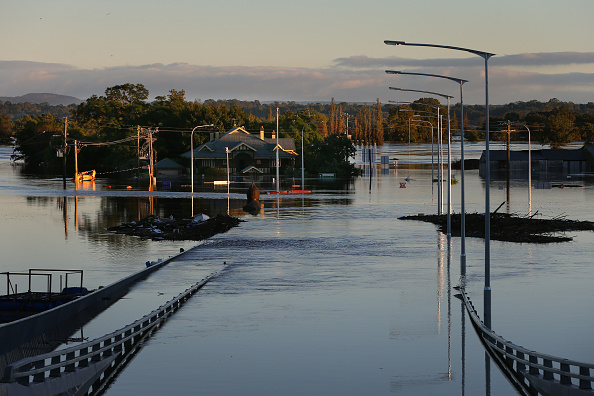 Certainly, the rain linked with hurricanes and tropical storms also causes hazards for those in impacted areas. Extreme rainfall rates take place close to the center of tropical systems, with storms that are slow-moving capable of prolific flooding as encountered with Hurricane Harvey in Texas in 2017.

"Harvey was the most notable tropical cyclone rainfall incident in the history of United States, both in peak and scope rainfall amounts," according to the National Hurricane Center. Storm surges close to the coast can have the most disastrous impact as tropical hurricane or storms moves onshore.