The first quarter of the year is over, and many cosmic events had occurred. However, it's still only just the first quarter. There are two more. Here are some of the astronomical events everyone should look forward to witnessing in the 2nd quarter of 2021. 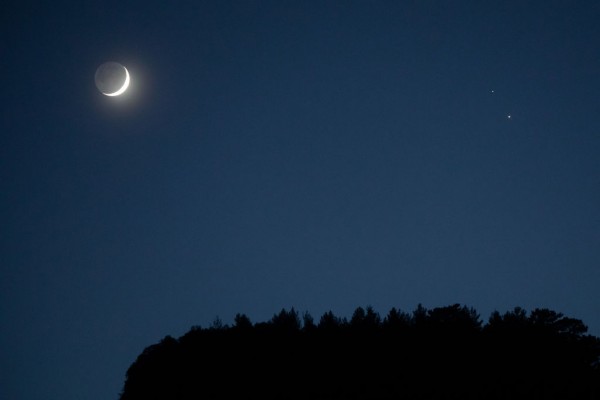 At its height, the Eta Aquarids will emit up to 60 meteors per hour. Dust particles left behind by comet Halley are causing the shower. It reaches its high on May 6th night and 7th morning.

The Moon and the Sun will be on the same side of the Earth. At 19:01 UTC, this process begins. 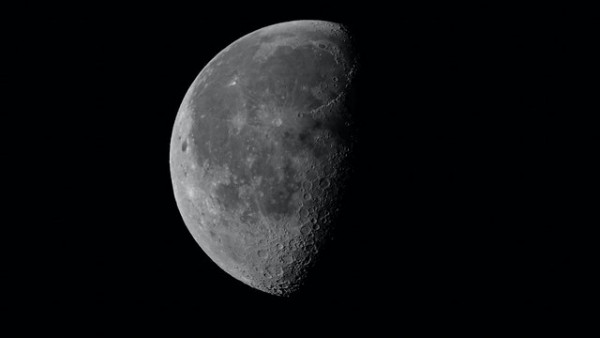 Mercury at Greatest Eastern Elongation (May 17)

The planet Mercury reaches the greatest eastern elongation of 22 degrees from the Sun.

The full Moon will be on the other side of the Earth from the Sun. At 11:14 UTC, this process begins. Since the Moon will be nearing its nearest approach to the Earth, it will appear slightly bigger and lighter.

When the Moon moves entirely into the Earth's dark shadow, it is called a total lunar eclipse.

The Moon and the Sun will be on the same side of the Earth.

When the Moon is too far away from the Earth to entirely block the Sun, an annular solar eclipse occurs. During an annular eclipse, the Sun's corona is obscured.

At 03:21 UTC, the June solstice happens. The Earth's North Pole will be tilted against the Sun. In the Northern Hemisphere, it is the first day of summer.

Around 18:40 UTC, the Moon will be on the opposite side of the Earth from the Sun. Early Native American tribes dubbed the full Moon the Strawberry Moon. It falls right in the middle of the strawberry harvest season.

In the morning atmosphere, Mercury will be at its peak point above the horizon.

The Moon and the Sun will be on the same side of the Earth. Since there is no moonlight to interfere, this is the greatest time of the month to detect faint objects such as galaxies and star clusters.

Around 02:37 UTC, the Moon will be on the opposite side of the Earth from the Sun. The Buck Moon was named by early Native American tribes because this was when male buck deer began to raise their new antlers.

At its height, the Delta Aquarids will emit up to 20 meteors per hour. It's made up of comet debris left behind by Marsden and Kracht. This year, it peaks on the evening of July 28 and the morning of July 29.

The ringed world would be nearest to Earth at this time. It will shine brighter than at any other time of year, and it will be apparent all night. 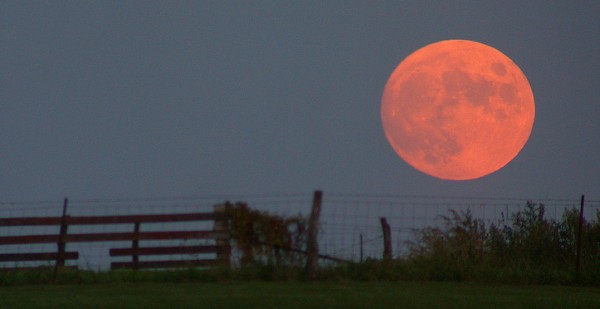 The Moon will be located on the same side of the Earth as the Sun.

The Perseids are known for their abundance of light meteors. The shower occurs every year between July 17 and August 24. It reaches its highest this year on August 12th and 13th, the night of August 12 and the morning of August 13. After midnight, the best visibility is from a dark spot.

The giant planet will be nearest to Earth, with the Sun completely illuminating its shadow. It will shine brighter than at any other time of year, and it will be apparent all night.

Since the big sturgeon trout of the Great Lakes and other major lakes were more readily captured at this time of year, early Native American tribes dubbed this full Moon the Sturgeon Moon.

Also Read: 7 Of the Most Iconic Images In NASA's Copyright Free Gallery