They're one of the most destroying environmental forces on Earth. They've taken over pretty much everywhere humans have set foot on the earth. Yet you might not be aware of their existence. We're talking about alien species. Not tiny green extraterrestrials, but prying plants and animals not indigenous to an ecosystem and which turns into pests. 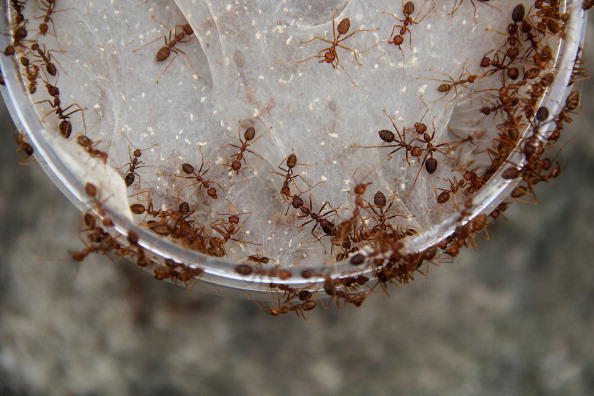 The Cost of Invasive Species

They might be starfish from Africa, plants from South America, birds from Asia, or insects from Europe. These species can menace the health of animals and plants, both humans. And they bring about huge economic damage.

Recently published research in the journal Nature, place a figure on that destruction. It was discovered that globally, invasive species cost A$1.7 trillion (US$1.3 trillion) - the amount of money spent or lost between 1970 and 2017. The cost is escalating tremendously over time. And disturbing, most of the cost relates to the destruction and losses invasive species cause.

Meanwhile, far less expensive prevention and control measures are usually disregarded. Invasive species have been taking over foreign territories for centuries. They hail from habitats as diversified as dry savannas, tropical forests, cold oceans, and temperate lakes. They arrived because they were been conveyed - as ornamental plants or pets, as stowaways on holidays, or through commercial trade.

The problems they cause can be: human health-related, like causing spreading disease and allergies; ecological, like making native species go on extinct; economic, like reduction in crop yields or destruction of human-built infrastructure. Invasive species in Australia, are one of our most pressing environmental problems - and the major cause of extinctions. 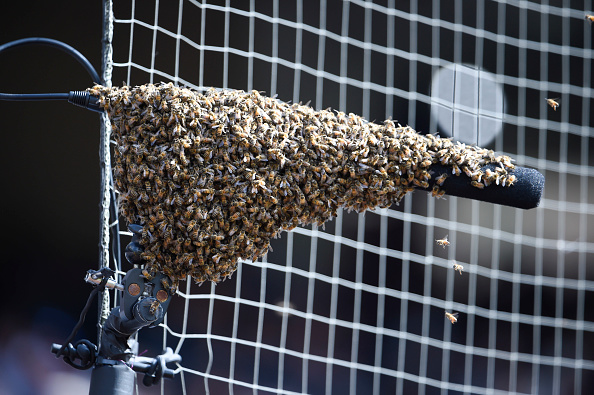 Introduced insects, like yellow crazy ants on Christmas Island, constitute a serious threat to an indigenous species. Across Australia, feral honeybees struggle with indigenous animals for habitat, pollen, and nectar.

Invasive fish compete with indigenous species, disturb aquatic vegetation, and initiate disease. Some, such as plague minnows, prey on the tadpoles and eggs of frogs and pounce on indigenous fish. Environmental weeds and indigenous fungi and parasites also led to serious damage. Of course, this problem is all over the world - and instances abound.

In Africa's Lake Victoria, the enormous, carnivorous Nile perch - introduced to improve fisheries - has wiped out over 200 of the 300 familiar species of cichlid fish - prized by aquarium lovers the world over. In the Florida Everglades, thousands of Burmese pythons that are five meters long have consumed small, indigenous mammals at alarming rates.

In spite of the major threat biological invasion brings about, the problem receives little media, political, or public attention.