Similar to house guests overstaying their welcome, exotic crabs have been almost impossible to eject out of California.It is nothing below an invasion. Invaders are entering California by sea, by land, and by FedEx. 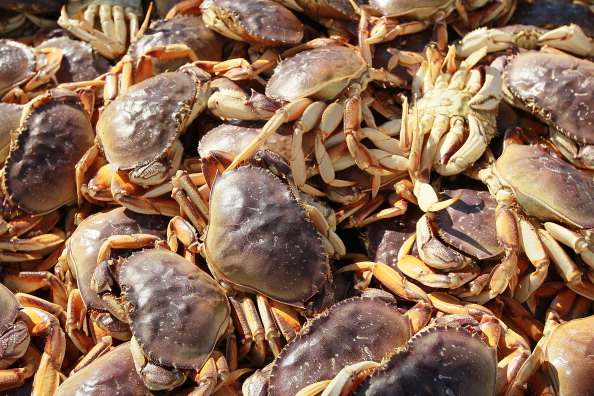 That's what occurred with the European green crab, an insatiable cannibal that hid away in packages of worms that was sent by overnight delivery to commercial fishermen in California. Unknown to people, the little crustaceans were hidden in seaweed that wrapped the cargo and was released into the Pacific when fishermen threw it overboard.

Afterward, the green crabs, which a century ago destroyed the shellfish industry of the East Coast, started to graze in the Pacific, eating almost everything in sight. Authorities made ploy to rid the ocean of pests. But, as a research team from UC Davis noticed, non-native species don't go quietly. Nor do they behave well to intense assaults.

In fact, years of consistent and costly crab elimination from a Bay Area lagoon went extremely wrong, bringing about an unforeseen population explosion. Still, this serendipity has brought about a new, live-and-let-live strategy to fight invasive species: disregarding attempt to wipe them out, and instead get them to a population that is manageable.

The new approach could change the game. An army of experts and state biologists spends millions of dollars yearly in California to fight an increasing scourge of foreign species - over 1,700 kinds of plants, marine animals, and bugs that are defeating, elbowing out, and, in some cases, eating up native plants and animals.

California Spends $3 Million in a Year Trying to Eliminate Nutria

Martha Volkoff, who runs the state Department of Fish and Wildlife's invasive species program said: "California has special things that make us vulnerable, given the huge diversity of its environment, we have too many risks that states that are more homogenous would not have." Expensive to control, these invasives have destroyed some crops in California and critical flood control and also water delivery systems.

California spends $3 million in a year trying to eliminate nutria, a huge, homely, rodent with an orange tooth that destroys wetlands and drill holes into levees. Another $3 million a year is channeled to the education of boaters about quagga mussels, which pull rides on hulls and attach to equipment in the vast water transport system of the state. 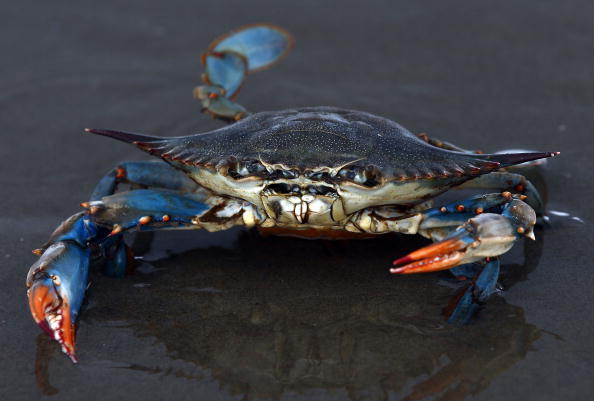 For the last 20 years, officials have spent over $34 million to control Atlantic cordgrass in the San Francisco Bay Delta. These amounts spent represent only a fraction of the costs "because elimination is unusually successful and control is a process that doesn't come to an end," as stated in a report that state officials unveiled to the Legislature in January.

The environmental destruction in the United States is evaluated at $120 billion to $137 billion every year. One of the most destructive foreign pests in California was the Mediterranean fruit fly, which crowded in the fruit orchards around the state starting in the 1970s and cost hundreds of millions to fight.