Growth of Damaging and Invasive Species Linked To Pet Trade

A pair of researchers from the University of Lausanne has discovered a connection between invasive animal species and global pet trade commercial success. Jérôme Gippet and Cleo Bertelsmeier explained their analysis of invasive species sales and what they discovered in a paper published in Proceedings of the National Academy of Sciences. 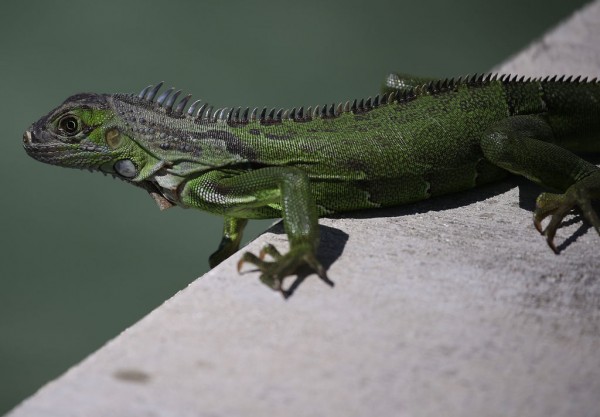 As more invasive animals are discovered in ecosystems around the globe, biologists have become worried. The explanation for this is that introduced animals can adapt so quickly that they can take over habitats, leaving native species with little resources; additionally, invasive animal species often end up in areas where they have no natural predators. The researchers investigated the role of the global pet trade in the growing threat of invasive species in this new study.

Gippet and Bertelsmeier began their research by collecting information about the global pet trade. They discovered data on thousands of vertebrae from mammals, amphibians, insects, and fish. They have looked at various ant species that have grown in popularity as pets in recent years.

Related Article: Exotic Pets are Dying In Transit and Authorities Are Failing to Do Something About it 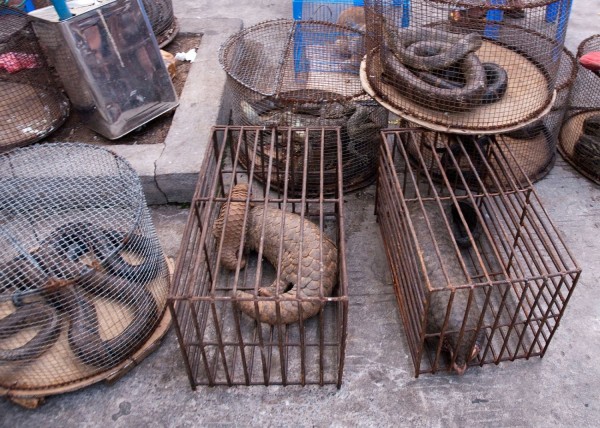 Wildlife trade refers to the sale of goods obtained from non-domesticated animals or plants that are either taken from their natural habitat or grown in a protected environment. It may include the exchange of living or deceased people, tissues such as hides, bones, or meat, and other goods.

This $10 billion-to-$20 billion-a-year industry often includes removing animals from their natural environments and transporting them to far-flung areas of the globe - often lawfully, but most commonly unlawfully. 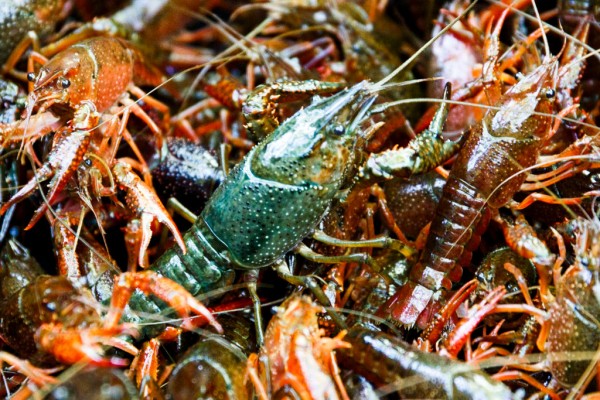 An invasive species is any living organism that is not native to an ecosystem and causes damage, such as a cane toad, a plant, insect, fish, fungi, bacteria, or even an organism's seeds or eggs. They may have harmful effects on the climate, the economy, and even human wellbeing. Invasive species are those that evolve and reproduce rapidly, disperse violently, and have the ability to damage humans. 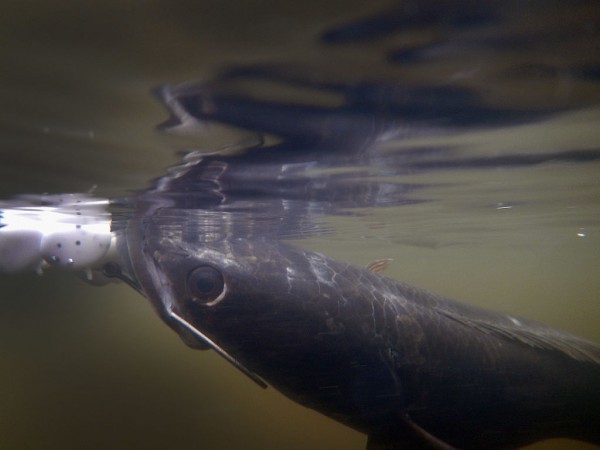 Human actions, sometimes accidentally, are the primary means by which invasive organisms propagate. People and the things we use move around the planet at breakneck speed, bringing with them unwelcome organisms. Aquatic species can be carried in the ballast water of ships and on the propellers of smaller vessels. Insects can get onto wooden pallets, shipping containers, and other transported items around the world. Any ornamental plants can become invasive if they escape into the wild. In addition, certain invasive animals are introduced as pets, either deliberately or unintentionally. Burmese pythons, for example, are now a major issue in the Everglades. 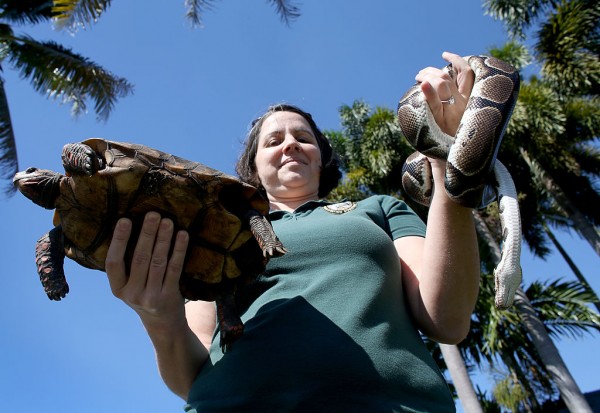 Invasive animals make up about 12.6 percent of the pet trade, according to the researchers. Invasive mammalian species were also found to be 7.4 times more common in the global pet trade than in the wild. They also learned that ants sold as pets were 6.6 times more popular in the foreign trading market than in the wild and were sold 1.7 times more often than non-invasive ants.

According to the experts, much of the proliferation of exotic species is possibly due to the global pet trade industry. They suspect that a significant amount of invasive species bought by people either flee or are released into the wild. They also say that consumers favor invasive species, implying that they will become much more widespread. They conclude by recommending that countries worldwide begin enacting legislation to limit such purchases or face growing problems related to invasive species introduction.

ALSO READ: How To Properly Take Care of Exotic Pets