Deadly Crustaceans: Xanthidaes Among the Most Poisonous Crabs in the World

Crustaceans like crabs, lobsters, and prawns are a big part of people's diets all over the world, with 11 million tonnes caught or cultured per year.

Despite the diversity of crustacean species, only a limited number of species are harvested for commercial or recreational uses. The blue swimmer and mud crabs are the most popular crab species found in seafood restaurants and fish markets.

However, not all crabs are healthy to consume;  a few actually bear poisonous doses. Many of the poisonous crabs belong to the family Xanthidae, which is the most diverse family of crabs in many areas and famous for their black-tipped claws.

Here are the world's most Poisonous Crabs: 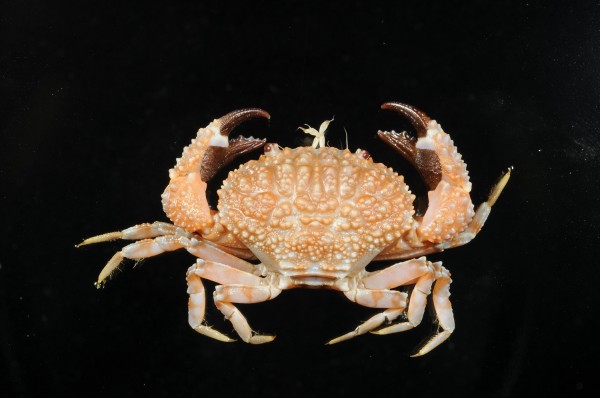 This genus contains 572 species in 133 genera, making it the largest crab family on the planet. They're also known as mud crabs, and their vivid colors set them apart. Some species in this family, which are found all along Australia's coasts, contain toxins that aren't often killed when the crab is fried.

The two toxins present in these crabs, saxitoxin and tetrodotoxin, are potentially fatal to humans. Since crabs do not develop toxins of their own, they have symbiotic relationships with bacteria is most definitely the trigger. Since crabs lack the ability to deliver these poisons, poisoning only happens when people eat them. So, if you're not sure what kind of crab you're going to eat, the safest advice is to stop it. 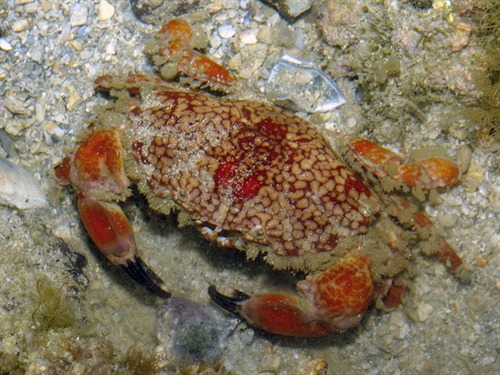 This red crab, which is also a member of the Xanthidae genus, can be found among coral debris or near living reefs.

They have a reddish-brown elongated fan-shaped body with striking mosaic patterns and large white spots, which gives them their common name. They have black tips on their pincers, which set them apart from poisonous crabs. They are thought to get their toxins from the animals they consume, such as sea cucumbers.

According to numerous reports, this crab's toxins are concentrated mostly in the gut and hepatopancreas. They lose their toxins in less than a month while kept in captivity, supporting the hypothesis that they receive certain compounds from other organisms. 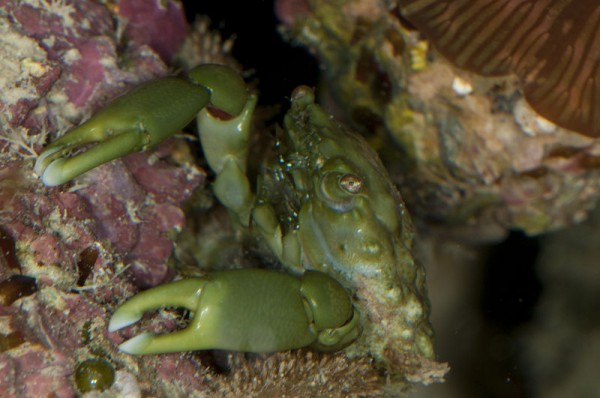 This is a toxic saltwater crab that consumes bubble algae as its main food. They have a lovely emerald hue, but colorful crabs are the deadliest, as we all know.

They are small crabs with a diameter of five centimeters at the most. Poisonous snails, coral algae, red algae trapped in living rock, and crustaceans like the yeti crab make up their diet.

Emerald Crab is one of the most common marine crab species for domestic aquariums, thanks to their voracious appetite for algae, making them suitable for clean-up crews. 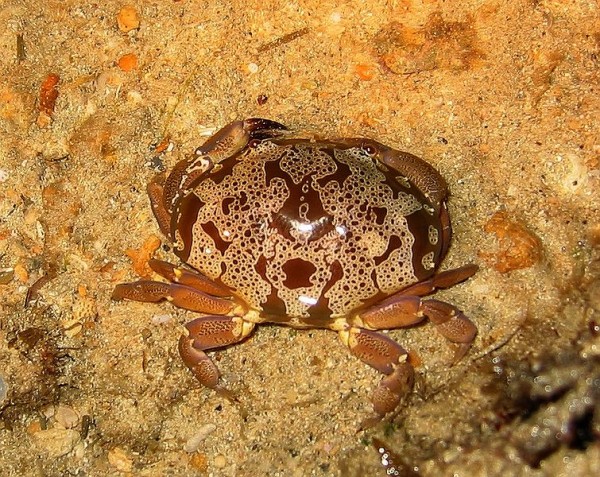 (Photo : Was a bee on Wikimedia Commons)

This is a common Indo Pacific Ocean species that is also very poisonous. The floral egg crab's meat is so poisonous that eating it may be deadly even after it's been fried. It has an oval, comparatively thin shell with a smooth surface and soft margins that separates it. It has large spoon-shaped pincers that end in the black tips that give it its name. The floral egg crab's shell is twice as large as it is long, and its flesh is incredibly poisonous, leading many scientists to compare it to pufferfish in terms of toxicity.