Any living being on the planet is connected to something else in some way. The more scientists dig at this genetic network, the greater and stranger it becomes. Finding new relatives is an enthralling genetic mystery in which even the most unlikely species will turn out to be cousins.

It's probably the most effective way to think about evolution. The more animals are related to one another, the more information they share about their own species' past, family group's history, and the evolution of life on Earth.

Related Article: 5 Most Important Fossil Discoveries in the World

Here are 3 of the most unlikely animal relatives in the world: 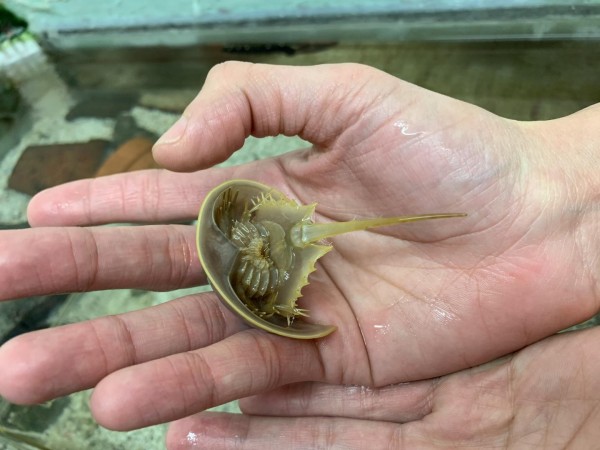 Hundreds of years ago, horseshoe crabs were mistaken for crabs. They do, though, spend most of their time creeping around the seafloor and have a crab-like shell that resembles a horseshoe. They are, however, classified as arachnids. 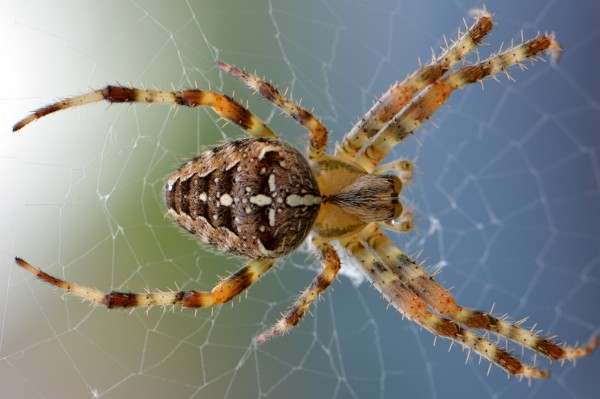 Unfortunately, many horseshoe crabs are caught for their blood as well as the lure industry.

If bees had to join a taxonomic family reunion, they would like to hang out with ants rather than wasps. When scientists sequenced the insects' genetic material to address an old query about how they originated as a group, the family line was rearranged. Bees, ants, and stinging wasps all belong to the aculeate (stinging) Hymenoptera clade. Except for digger wasps and mud daubers, the findings disproved the common misconception that ants were more closely related to those wasps and merely a distant relative to bees. 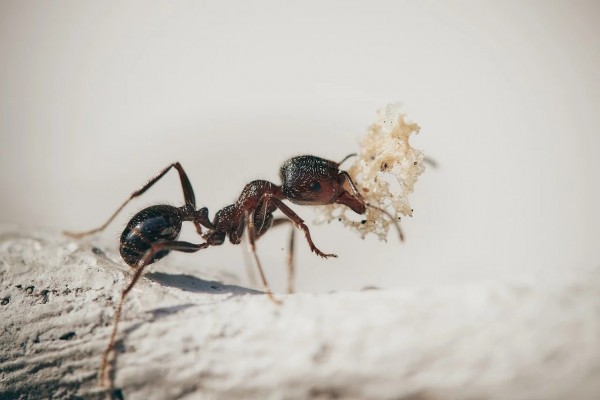 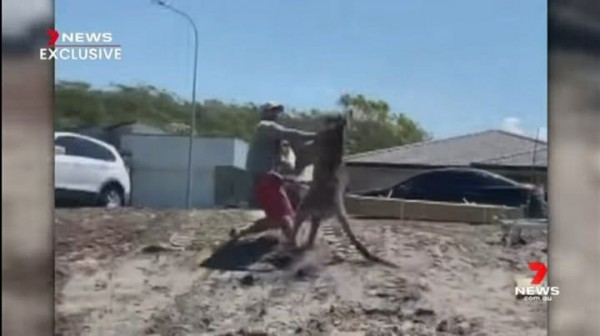 Matilda, a tammar wallaby, was the first kangaroo whose genetic code was mapped. When the Australian researchers likened her code to that of a human, they were taken aback. They expected the contrast to be a total mismatch, but the two species' genomes turned out to be more than just identical. The genes were almost alike, with just a few exceptions, and all of them were grouped in the same order. Both animals have vast amounts of genetic data on the other.

When the researchers found that humans and these bouncy marsupials had a similar ancestor who lived at least 150 million years ago, it all made sense. While mice and humans split just 70 million years ago, scientists believe that kangaroos will address further human evolution questions, such as why some DNA has stayed unchanged for eons when other DNA has shifted. Hidden genes can be found by analyzing genomes from different animals. Matilda discovered 14 new genes in kangaroos that may or may not be present in humans, waiting to reveal more about ourselves.