EPA Called Out to Respond to Water Contamination in New York

According to federal officials, around 300,000 residents in Rockland County, New York, do not have access to clean and safe drinking water. 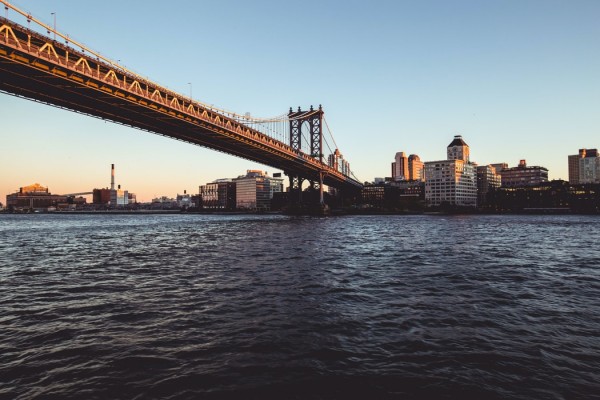 A number of Suez's municipal wells were tested, and their PFOA levels were found to be greater than the state's maximum level for drinking water, which is 10 parts per trillion.

According to News 12, the PFOA levels in some of Suez's well water are nearly twice as high, at 19 parts per trillion.

Materials such as firefighting foam, product containers, and stain repellents contain the chemical.

According to the CDC, elevated levels of radiation can cause cancer, high blood pressure, and vaccine ineffectiveness in infants.

They're pleading with the EPA to intervene to identify the cause of the pollution, as well as assist with cleanup efforts.

PFOA and a variety of related contaminants, called PFAS, are also in the water, according to Rob Hayes of Environmental Activists New York, rendering it dangerous for pregnant women and very young children.

"No one should have to worry if the water flowing out of their tap is safe to drink," he adds. "That is why Gov. Cuomo's administration must keep water providers responsible, polluters, accountable, and ensure Rockland people have access to safe water as soon as possible."

Suez says it's "currently investing in the requisite infrastructure and facilities improvements," which "would necessitate accelerated local permitting approvals." 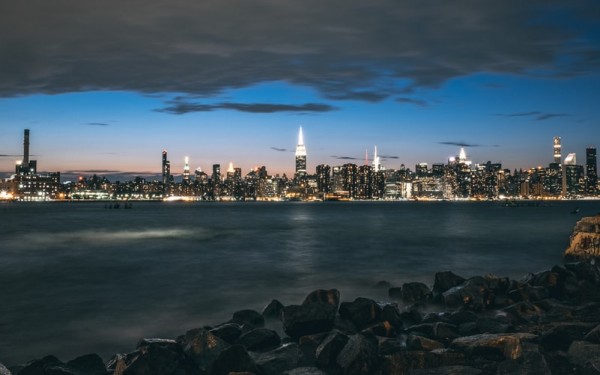 Suez states that its water levels have not increased since the state reduced the legal cap for these contaminants this summer. Its water has screened below the federal limit of 70 parts per trillion on several occasions.

Related Article: Rivers in US are Getting Darker Colors, But No One's Alarmed Yet

Riverkeeper is one of the groups and organizations that has been campaigning for New York State to create this drinking water requirement to help protect the public from toxins linked to cancer, thyroid and reproductive risk, and a compromised immune system.

Following high-profile drinking water pollution cases in Hoosick Falls and Newburgh, PFAS is a class of thousands of compounds, with PFOA and PFOS being the most well-known. 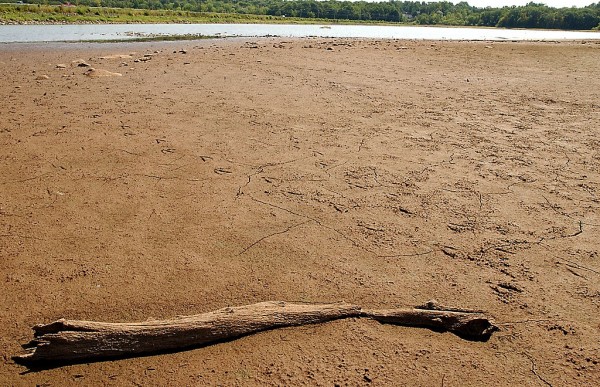 (Photo : Photo by Stephen Chernin/Getty Images)
ROCKLAND COUNTY, NY - AUGUST 19: Cracked earth is seen August 19, 2002 at the Lake DeForest Resevoir in Rockland County, N.Y. About 100 feet of lake bottom is visible, as the resevoir capacity is roughly 45% below acceptable levels due the current drought.

The water infrastructure in Rockland County is complex, according to the study, with hundreds of wells and several reservoirs adding to the water supply. Many PFAS have been found in water bodies throughout the county, suggesting extensive pollution. Almost all of the water bodies tested were polluted, but the bulk of them did not meet New York State's requirements. Although two of the eight PFAS detected have drinking water requirements in New York State, each of the other six PFAS detected is monitored in at least one other state. It's unknown what the pollution origins are.

Study: Disinfected Water May Not be as Clean as Everyone Thought