A recent study about fossil water from Lawrence Livermore National Laboratory suggests that drinking wells that pump fossil water can't rely on the source being naturally replenished. Situations may even worsen during drought seasons.

These might be signs of the diminishing fossil waters in California. 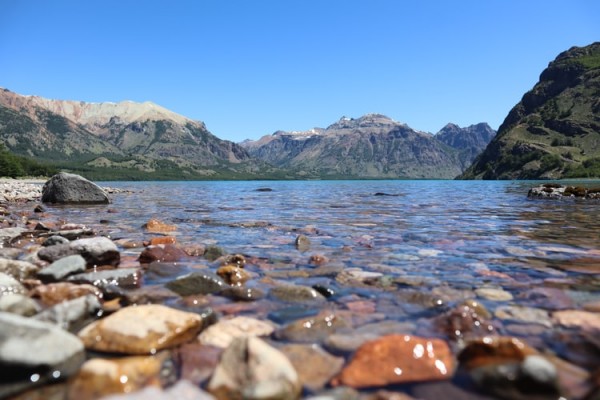 When hearing the word 'Fossil,' most people automatically think about dinosaur bones or frozen remains from the ice age, while others may immediately think about fuels. But, those are not the kind of 'fossils' that will be highlighted in this article.  Because buried deep within the earth, another type of fossil is unknown to many, one produced by ancient aquifers like prehistoric rains and snows that fell tens and thousands of years in the past.

These are fossil waters. Paleowaters or fossil waters are ancient bodies of water contained in a concealed area underground for millennia.

Many methods can replenish present/current day groundwater; however, the same cannot be said about paleowaters. It may take hundreds, even thousands, to ensure that it will be replenished. In other words, it is not sustainable.

In the mentioned Lawrence Livermore study, the researchers found undeniable pieces of evidence that at least 7% of the 2330 drinking wells in California are producing fossil water, plus at least 22% of the remaining 93% produces waters containing traces of fossil water. The study shows that a large number of California's population uses fossil water without knowing its precious origins. They are using it to shower, flush, and water their plants.

Fossil water can also be found in some portions of the aquifer systems in Salinas Valley.

Paleowater in the Golden State is more likely to be found in the dry southwestern part of the Central Valley - between Los Banos and Lemoore - and in Southern California's deserts in places such as Joshua Tree National Park and Coachella Valley towns like Palm Desert.

Further mapping locates fossil water reserves and pinpoints the areas that rely on ancient sources. This could help researchers in planning for better groundwater management methods.

The goal is to determine the number of remaining fossil waters so it can be rationed while experts work on ways to replenish the ancient wells' contents.

An excess in water usage caused by agricultural and urban development has depleted many of the state's aquifers. This is a severe problem for the large subterranean reservoirs, and unfortunately, in some areas, the situation has gotten so severe that the effects have been deemed permanent.

To protect these water reserves, California enacted the first-ever groundwater protection law. It requires local water agencies and distributing companies to look for methods to make the aquifers sustainable by 2042.

The initiative has increased awareness, prompting more institutions to get involved and allocate resources for mapping and developing efficient, sustainable water distribution, and recycling. Even though it's still years before the 2042 target, major leaps and critical steps are already being taken to ensure that the future will always have enough water to go around.