A global nitrogen fertilizer shortfall has pushed prices to new highs, forcing farmers in North America to postpone purchases and boosting the prospect of a spring race to apply the crop nutrient before planting season. 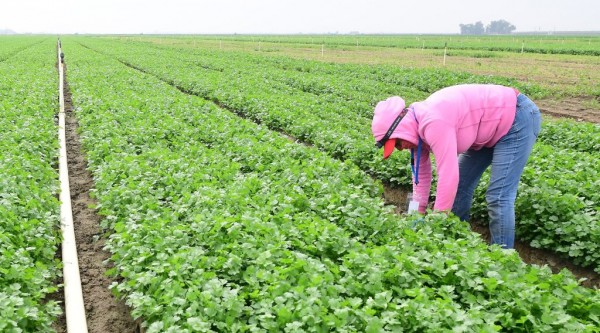 Farmers use nitrogen to increase maize, canola, and wheat yields, and greater fertilizer costs might lead to higher meat and bread prices.

According to the UN food agency, world food prices reached a 10-year high in October, owing to rises in cereal crops such as wheat and vegetable oils.

In February, fertilizer production in the United States was affected by the Texas Arctic blast and Hurricane Ida in August. Then, due to increased demand and limited supplies, natural gas prices in Europe skyrocketed, causing the price of nitrogen to skyrocket. According to BMO Capital Markets, global urea prices surpassed $1,000 per tonne for the first time this month. Exports from Russia and China have been slowed.

According to Daren Coppock, CEO of the Agricultural Retailers Association in the United States, nitrogen fertilizer supplies are ample for applications before winter. Farmers' workload in the spring is reduced when fertilizer is applied before winter. 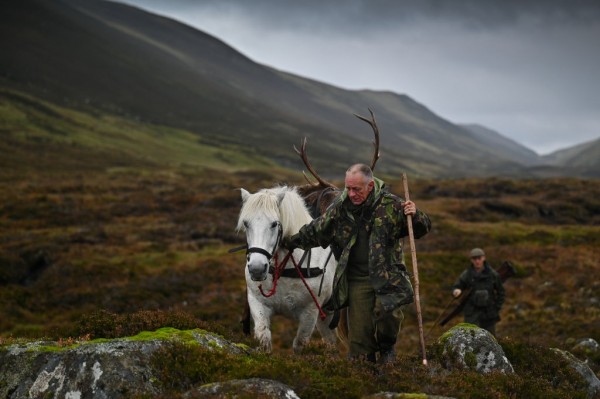 However, because prices are so high, some farmers delay purchases, threatening a supply shortage during their peak season, according to Coppock.

According to Argus Media, global nitrogen fertilizer sales were valued at $53 billion in 2020, and prices have risen by at least 80% this year.

MKC, a Kansas agricultural cooperative, often provides fertilizer to farmers for payment in advance with delivery months later, offering them predictability about a critical expenditure.

Due to the rising cost of goods, MKC has reduced its pre-paid sales.

"You just don't know how much it will cost." "It's put a lot of shops in a bind," Troy Walker, MKC's director of retail fertilizer, said.

Farmers will hurry to apply fertilizer and put seed during a narrow window if fertilizer purchases are postponed until spring.

"A lot of folks are going to wait and see," Coppock said. "However, if everyone is trying to obtain enough in the spring, someone's corn isn't going to be covered."

Jim Zimmerman, a Wisconsin farmer, decided to take the plunge and buy all of his fertilizer in advance of the spring planting season.

Urea ammonium nitrate (UAN) is the only nitrogen commodity in low supply in North America, according to Kreg Ruhl, crop nutrients manager of Illinois-based agricultural cooperative Growmark. UAN comes in a liquid form that is easy for farmers to use.

At the request of US producer CF Industries, the US International Trade Commission is launching an anti-dumping probe into UAN from Russia and Trinidad and Tobago.

According to Ruhl, importers are hesitant to schedule shipments for 2022 because if CF wins its lawsuit, they may be forced to pay retroactive tariffs.

Farmers may save money on fertilizer by growing more soya beans and less maize, but there isn't much indication that they would. 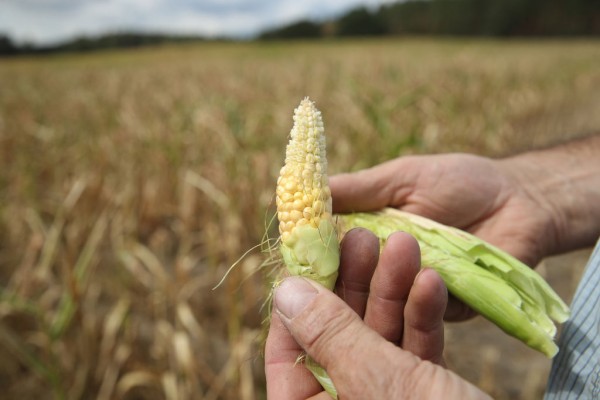 Some farmers may be disappointed if they wait until spring to buy fertilizer, according to Matt Conacher, senior fertilizer manager at Federated Cooperatives Limited, a Canadian wholesaler.

"My recommendation is to obtain your fertilizer as soon as possible," Conacher added.

Also Read: Farmers and Food Workers to Get $600 Relief as Part of $700M Stimulus Check