Train of Storms Expected in Northwest After Disastrous Floods, Mudslides 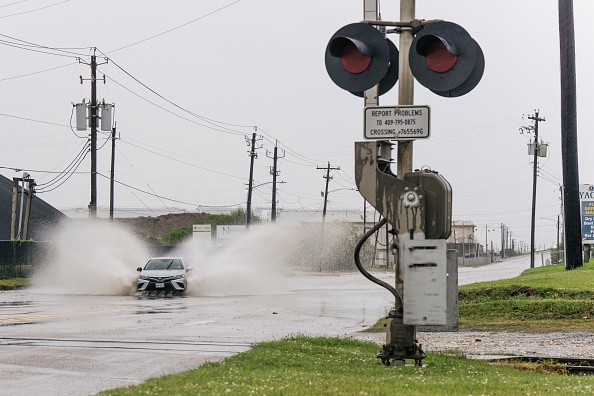 Heavy rain is expected in storm-ravaged areas of western Washington, British Columbia and Canada, as cleanup and recovery efforts continue. 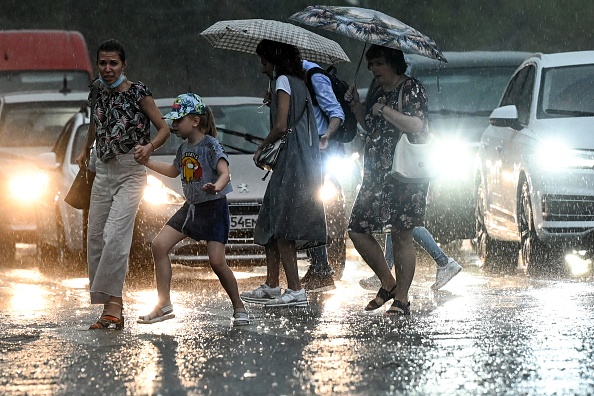 This week, the Pacific Northwest and British Columbia, Canada, are expected to experience yet another train of storms, according to Accuweather.

There have been at least five deaths reported across the United States and Canada as rescue teams search through the rubble which the over 10 inches of rain (254 mm) caused.

It was a peaceful weekend all throughout the area, but the calm weather isn't anticipated to linger much longer now that summer has arrived. AccuWeather experts are keeping an eye on numerous rainy weather outbreaks that might affect the same regions that were affected by rain storms last week.

Storms were brewing in the Northwest as of Tuesday afternoon, with one already making landfall near the coast on late Monday night. Another low pressure system from the southwest of the United States is expected to deliver flurries and snow to the Rocky Mountains through Tuesday night, including Missoula, Montana.

According to forecasters, the second round is one to keep a close eye on. This storm is expected to dump a lot of rain, which could lead to flooding and serious mudslides.

According to AccuWeather Storm Warning Meteorologist Dana Carron, this week and into the weekend, several waves of precipitation will contribute to significant rainfall across the Pacific Northwest. This storm might lead to traffic closures and floods in metropolitan areas.

A few inches of rain are expected to fall across western and northern Washington during the Thanksgiving holiday weekend.

The Canadian side of the border is likely to bear the worst of the damage, especially in areas where flooding has already occurred. Mayor Henry Braun of Abbotsford extended the flooding state of emergency to Nov. 29 as the city works to construct the dike in anticipation of the next storms.

Rain is expected to fall in Seattle, Vancouver, and Terrace, British Columbia, between Wednesday night and Friday night, according to the National Weather Service. In addition to the rain, the temperature of this storm is an important factor in determining how impactful it might be.

Places with the Highest Potential For Flooding

According to Carron, snowmelt in the Washington Cascades and the Canadian Rockies will increase the risk of floods as a result of the higher temperatures accompanying these systems.

Rivers and streams are likely to be flooded as a result of this. Streams and rivers may flood streets and even bridges if they swell to dangerous levels.

Locations AccuWeather meteorologists say there are high chances of flooding events are Olympic Peninsula, Vancouver Island, as well as northern Cascades and regions of coastal mountains from the US border to Terrace.

Temperatures are expected to rise up in the coming days, which might lead to further flooding in the highlands.