Loyal Albatrosses are Breaking Up Because of Climate Change

According to experts, albatrosses, among the world's most devoted monogamous species, are "divorcing" more frequently, who believe global warming is the cause. 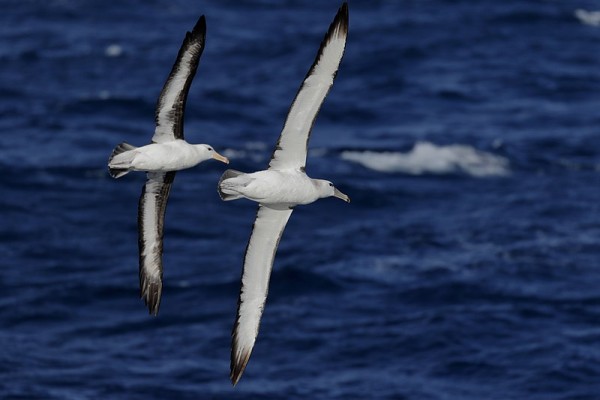 According to a recent Royal Society study, climate change and rising oceans are pushing black-browed albatross breakup rates higher. Only 1-3 percent of couples would separate after picking a partner to pursue more romantic pastures.

However, when water temperatures were abnormally warm, that figure continuously climbed, with up to 8% of couples divorcing. For 15 years, researchers studied a wild population of 15,500 breeding couples in the Falkland Islands.

Warmer waters bring fewer fish, less food, and a stricter habitat for seabirds. Some fewer females survive. The stress hormones in the birds rise. They are compelled to hunt further afield. 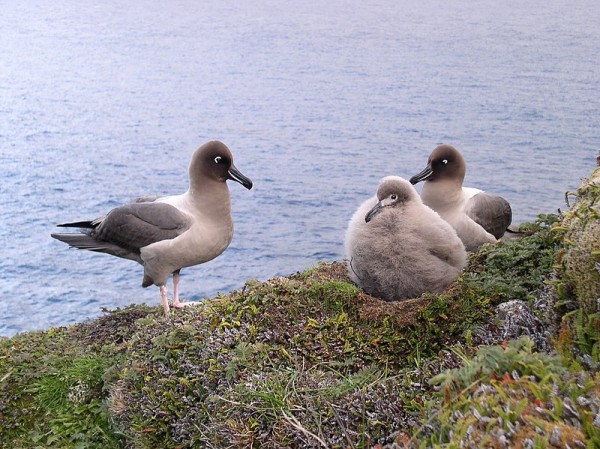 Albatross love lives have long focused on scientific research since they are some of the most devoted couples in the animal kingdom. "There are all these creatures we think of as being super-human," says Dr. Graeme Elliot, chief science adviser at New Zealand's department of conservation, who has spent the last three decades researching albatrosses in the country's oceans.

The birds lend themselves to anthropomorphism: they live for 50-60 years, go through a protracted, awkward adolescent phase in which they learn how to attract a partner through dancing, and travel for years at a time as they grow. They usually mate for life, making a big deal out of welcoming a spouse after a long time apart.

However, they are increasingly sharing another rite of passage that may sound similar to young humans: some are fighting to sustain relationships while under stress from the climate catastrophe, working longer hours to eat, and dealing with the logistical obstacles of traveling with a partner. 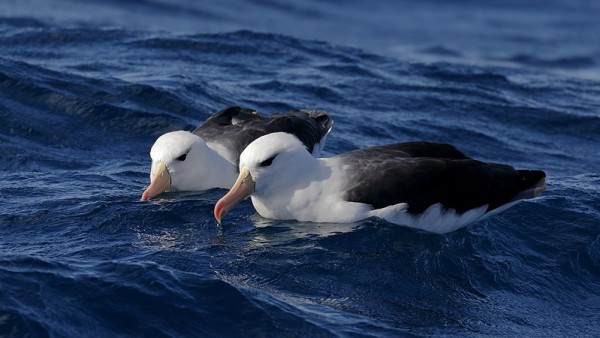 Even when the lack of food was considered, researchers were shocked to see that warmer seas were connected with exceptionally high rates of albatross couples splitting up, according to Francesco Ventura, a researcher at the University of Lisbon co-author of the Royal Society paper.

According to Ventura, albatross divorce is generally preceded by reproductive failure. If a couple was unable to have a child, they were more likely to break up. More failures may result from a lack of food for birds. However, even after accounting for this, the researchers discovered that greater water temperatures had an additional effect, increasing divorce rates even when reproduction was successful.

Ventura proposed two theories: one, that warmer seas were driving the birds to hunt for longer periods of time and fly farther, and the other, that the birds were being forced to hunt for longer periods of time and flee further. If the birds do not return for the following mating season, their spouses may move on to someone else. Furthermore, albatross stress hormones rise in warmer seas and harsher settings. According to Ventura, the birds may feel this way and blame their companion.

"We offer this partner-blaming hypothesis," he adds, "in which a worried female may experience physiological stress and attribute increased stress levels to the male's poor performance."

The study comes at a time when many albatross populations throughout the world are in peril. "Their numbers are dwindling," Elliot observes. The people of wandering albatrosses that he examines have been diminishing at a 5-10 percent rate per year since roughly 2005. Less prey, warmer oceans, and more interactions with tuna line-fishing boats, which mistakenly catch and kill the birds, contribute to the decline in numbers.

The birds' mating practices were shifting in other ways due to the population decline, Elliot added, with more same-sex partnerships developing. "On Antipodes Island, we're seeing male-male couples among the birds, which we haven't seen previously," he added. "Because they can't find a female companion, a small percentage of the boys hook up with another boy."

The Royal Society study focused on a group of black-browed albatrosses in the Falkland Islands, where numbers were still high, and divorce was not disastrous, according to Ventura - birds could find new companions. However, he believes that the same dynamics might apply to other albatross populations, with a greater devastating effect in areas where bird populations are more vulnerable. "If we're talking about a population with a lot fewer breeding partners, then the breakup of a link might potentially cause some disruption in the regular breeding operations," he added.

Elliot now hopes that some of the sympathy people have for albatrosses may encourage people to modify their behavior to address the environmental concerns the birds face, such as climate change and tuna fishing. "To conserve these birds, we need a worldwide campaign," Elliot adds. "If we don't do something, they'll go extinct."