According to recent research published in the interdisciplinary AGU journal Water Resources Research, which focuses on hydrology and water resources, central valley's groundwater could possibly become exhausted as a result of excessive pumping of water during and after droughts. 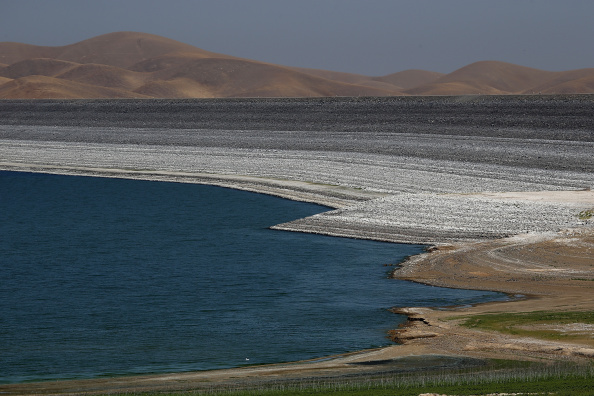 Effect of Drought on Groundwater

Drought years are followed by years of above-average precipitation, and researchers discovered that it might take six to eight years to recover overdrafted water. This happens when more groundwater is pumped out than can be replenished by all sources of precipitation and irrigation, including runoff.

Due to California's increasingly hot and dry environment, the best-case scenario of six to eight consecutive rainy years seems unlikely. Over a 20-year period after a drought, there is less than a 20% likelihood of complete overdraft recovery.

There are around 6.5 million people in the central valley, which generates nearly a quarter of the country's food. Unrestricted extraction of the groundwater during and after droughts might soon force this natural resource beyond repair. Recovery durations may be cut in half with modest caps on groundwater pumping.

This is really dangerous, Stanford hydrologist Sarfaraz Alam, the study's principal author, warned. He continued, people in the area get their drinking water from a variety of wells. These wells will eventually run empty because of the downward trend in [groundwater] levels, leaving the community without access to water.

It was necessary to incorporate NASA satellite data with well-level data as well as groundwater models in order to arrive at a reliable assessment of groundwater storage data. It was then used to estimate how long it would take groundwater in the area to recharge after droughts under various climatic scenarios.

According to the researchers, the post-2016 drought period saw an unusually poor recovery because of a considerable overdraft compared to the limited water supply. 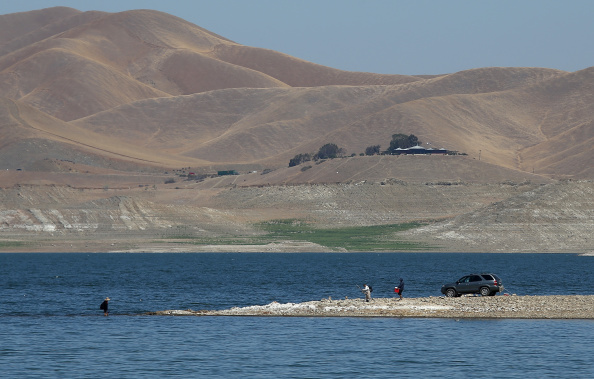 According to academics, there is a chance for improved water recovery, despite the terrible estimations of recovery time.

Aquifer tolerance to drought might be considerably improved if California's climate does not deteriorate as a result of climate change. According to the research, overdraft recovery periods might be decreased by up to four times if pumping limits are put in place during non-drought years.

Alam, on the other hand, says that these managerial approaches might lead to difficult trade-offs for local workers.

Pumping for agricultural reasons is restricted in order to prioritize drinking water, putting the livelihoods of people who rely on the region's agricultural economy in jeopardy. The central valley's aquifer will continue to be used if there is a balance between water supply and demand.