In a year of intense heat and drought, California has had its driest water year in terms of precipitation in a century, and scientists are afraid the future 12 months will be even worse. 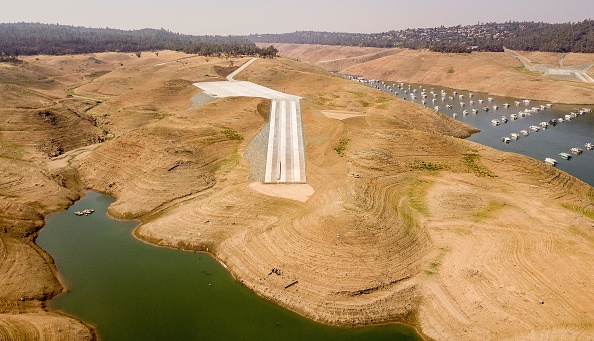 The Western Regional Climate Center projected that in the 2021 water year, California received a total of 11.87 inches of rain and snow, based on average precipitation reported at each of its sites. That's half of what scientists consider usual for a California water year: 23.58 inches.

According to the California Department of Water Resources, the previous water year was the second driest on record due to lower amounts of precipitation and runoff. The previous time the state experienced such a dry spell was in 1924.

The 1976-77 drought cost the state more than $1 billion in economic losses, according to a federal report, and some feared the drought would cripple the state's water system.

As reservoirs are drained and emergency drought proclamations have been made in 50 of California's 58 counties, the current multi-year drought has reignited the same anxieties.

Governor Gavin Newsom has called on Californians to reduce their water use by 15% voluntarily, and state authorities have said that if the drought continues this winter, mandatory water restrictions may be imposed.

According to the U.S. Drought Monitor, a map that shows drought-related conditions in the United States and is updated weekly, over 87 percent of California is experiencing extreme or exceptional drought, with nearly half of the state falling into the worst category.

Less rain has resulted in less water, particularly in locations like the Colorado River, which is a major supplier of imported water for Southern California.

Lake Mead in Nevada, a significant water source for Los Angeles and the West, has been falling since 2000, and experts predict that recovery would be difficult. "You're not even going to get close to replenishing Lake Mead," said Daniel McEvoy, a climatologist with the Western Regional Climate Center, even if a fantastic water year was on the way.

Except for two, all of California's main reservoirs are below their typical storage capacity. Lake Oroville, the state's second-largest reservoir, is at an all-time low. Lake Shasta, the largest reservoir, is critically low, according to McEvoy, though not as low as it was in 1977. 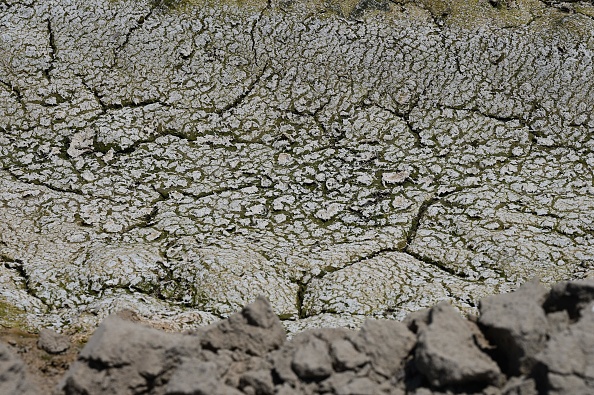 However, unlike in 1977, the effects of hastened climate change have worsened the drought. According to a new study by the National Oceanic and Atmospheric Administration, rising temperatures have evaporated precipitation and melted snowpack considerably faster than in past years.

"Until aggressive climate mitigation is pursued and regional warming trends are reversed," the report states, "the warm temperatures that have contributed made this drought so intense and pervasive will continue (and worsen)."

This year has been California's warmest summer on record, and the excessive heat has dried up the terrain. And the state may be in for more of the same when the new water year begins. La Nia conditions have emerged, bringing dry winters to California and the Southwest.

The state may be in for more of the same when the new water year begins. According to NOAA, La Nia conditions have arisen in the Pacific Ocean, which normally delivers dry winters to California and the Southwest.

The current drought is expected to endure until at least 2022, according to NOAA climatologists. Although California will eventually become wetter, experts believe that a significant weather change will be required to return the state to normal.

The state would require nearly 140 percent of its typical precipitation to reset the water table, according to Jeanine Jones, the Department of Water Resources' interstate resources manager.

However, Southern California has the highest annual precipitation variability in the United States, meaning that any given year might range from wet to dry.